A man is dead after a Milwaukee police shooting Tuesday night, Sept. 13 near 33rd and Galena. Two suspects are wanted

MILWAUKEE - A man is dead after a Milwaukee police shooting Tuesday night, Sept. 13 near 33rd and Galena. Two suspects are wanted

Police said 40-year-old Sherman Solomon and two others were involved in a shootout with officers just after 9 p.m. Tuesday. Solomon was hit and taken to the hospital where he later died.

Solomon's mother does not live far from where the shooting happened. She did not want to speak on camera, but told FOX6 News she wants to know what happened to her son.

Norman said three cops, who are with the Tactical Enforcement Unit, pulled up because of a Shotspotter alert. They say they got out and started to shoot back at three people, hitting Solomon. Police said the other two people, who they are calling suspects, ran off. 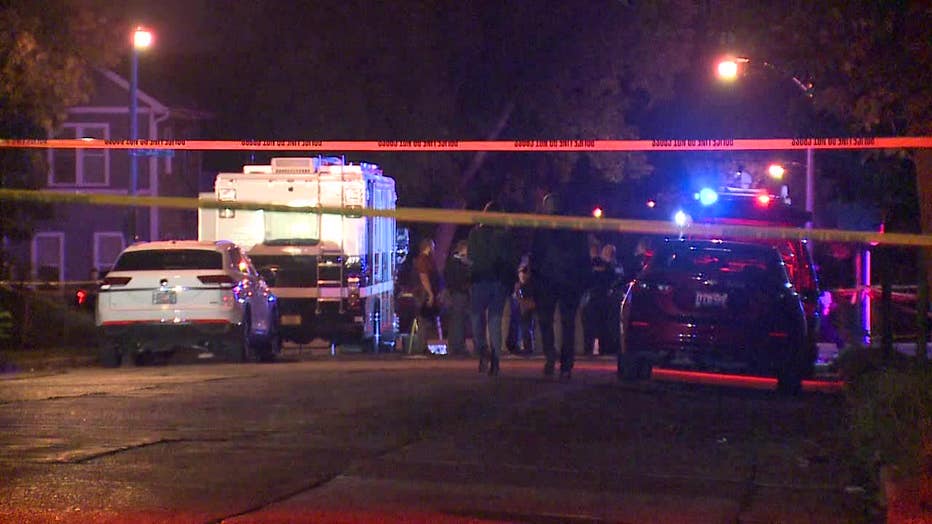 "A handgun was used by one of the suspects, which was equipped with a drum magazine, was recovered from the scene," said Norman.

That type of magainze holds 30-50 rounds. Police said the gunfire did not hit anyone else, but it did hit houses and a car.

One person who lives nearby told FOX6 off camera that they saw one person leave a nearby store shortly before the shooting started, cock a gun and begin firing. They said hearing gunshots isn't anything new, but they have no idea why the shooting started. Neither do police.

"Neighborhoods like this do not deserve this type of actions out here, where people who are families, children going to school, people going to work, do not have to be threatened by this type of violence in our city," Norman said.

Milwaukee police briefing after police shooting near 33rd and Galena

Milwaukee police briefing after police shooting near 33rd and Galena

The three Milwaukee officers who were involved have been placed on administrative duty, which is routine. They have been identified as: 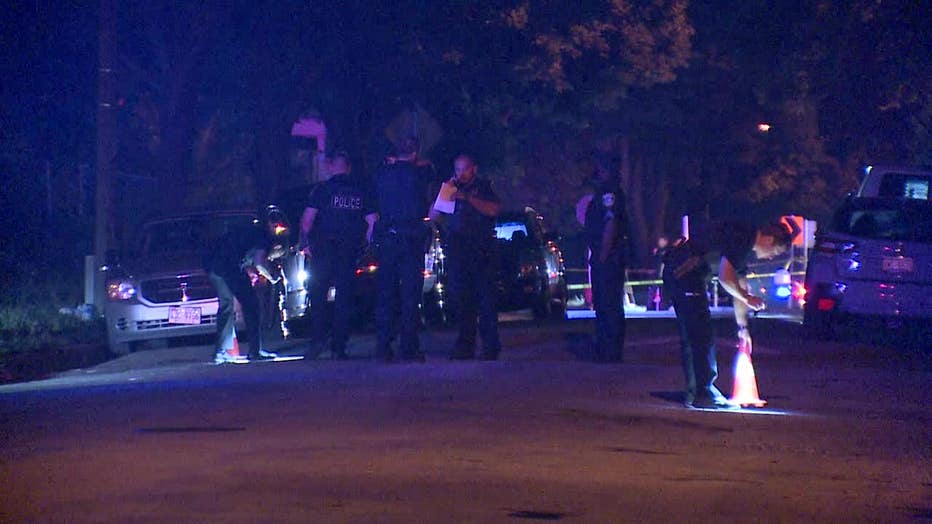