MILWAUKEE -- A Milwaukee neurosurgeon is reaching out to the White House after President Barack Obama's final State of the Union address last Tuesday, January 12th -- answering the President's call to cure cancer. 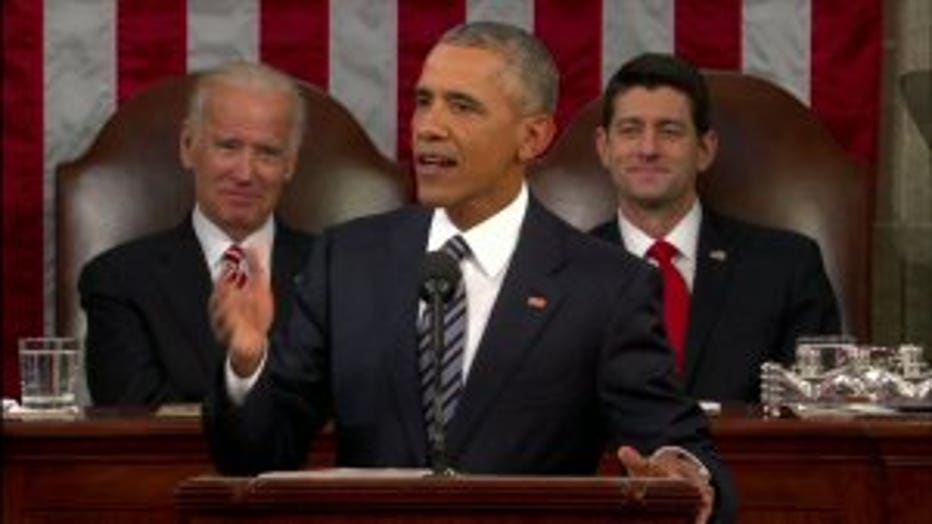 In his State of the Union address, President Obama called upon Vice President Joe Biden to lead the charge in finding a cure for cancer -- and a brain surgeon from Milwaukee hopes to help.

"For the families we can still save, let's make American the country that cures cancer once and for all," President Obama said during his State of the Union address.

President Obama said he selected Biden for this task: "because he's gone to the mat for us on so many issues for the last 40 years." 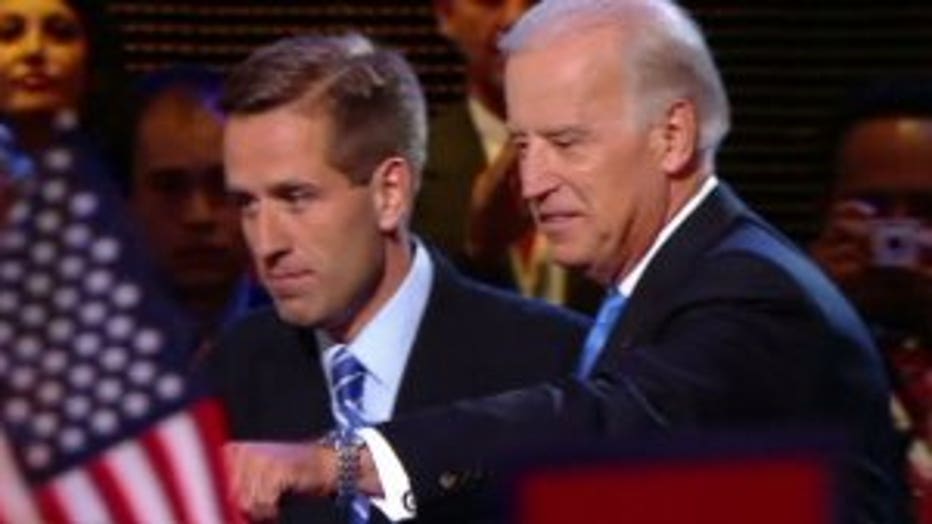 "To look at cancer cells, not just from a molecular and genetic, but also a from an imaging standpoint," Dr. Richard Rovin said.

Rovin is a neurosurgeon at Aurora St. Luke's Medical Center.

"When they said out loud their goal is to cure cancer -- that's what we say out loud," Dr. Rovin said.

Dr. Rovin works in the "Discovery Lab" at Aurora Sinai. He says finding a cure for cancer will require facilities like the Discovery Lab. 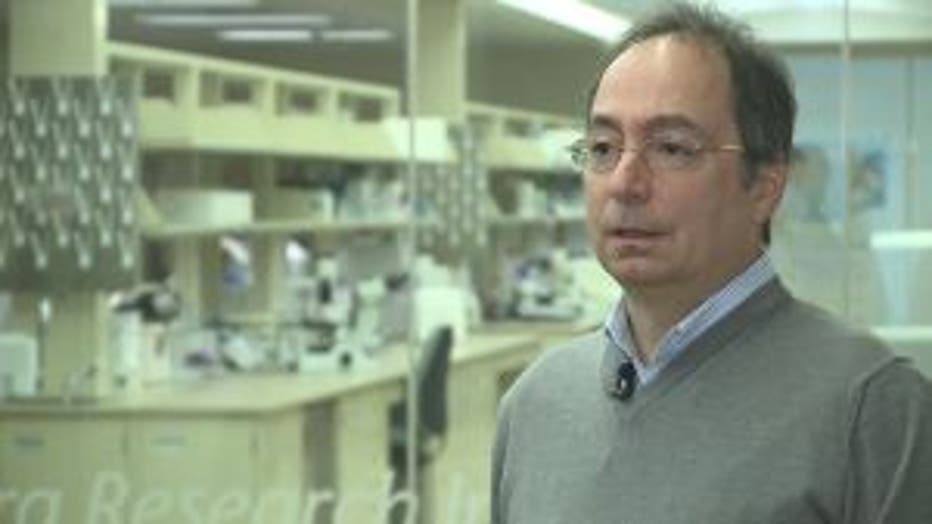 On Tuesday night, during the State of the Union address, Dr. Rovin's wife made a suggestion.

"You ought to reach out to Joe Biden," Dr. Rovin said. 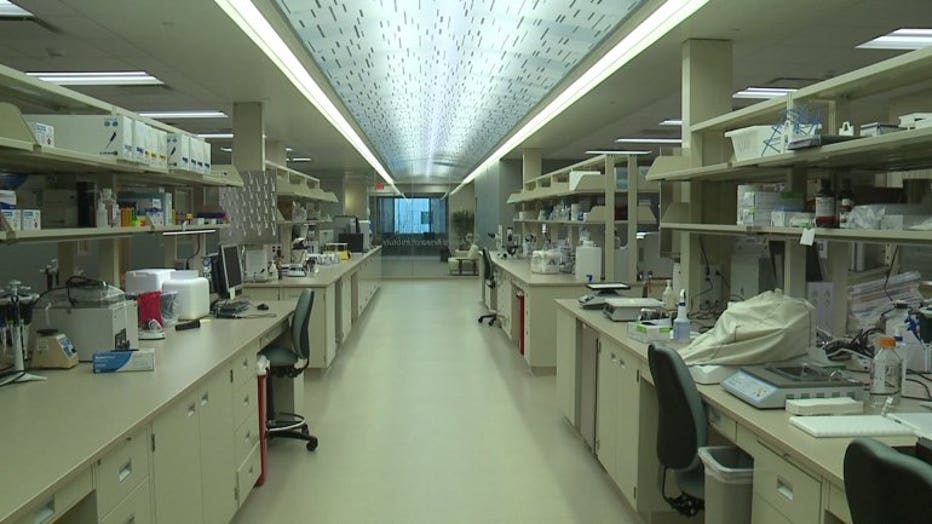 Dr. Rovin penned a letter and posted it to Biden's profile on Medium.com. The letter invites the vice president and his staff to visit the Discovery Lab in Milwaukee and see what a road to a cure looks like. 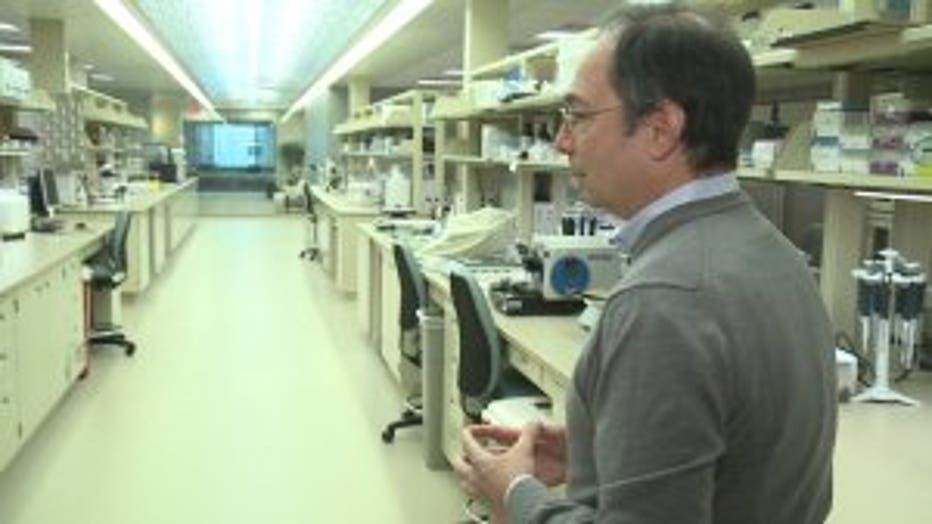 "In all seriousness, I think Aurora has a roll to play in the moon-shot to cure cancer," Dr. Rovin said.

So now, Dr. Rovin is pushing to ensure President Obama and Vice President Biden see his letter and know the Discovery Lab is serious about finding a cure.