A Milwaukee mother shares her story about a New Year's scare. Police say her car was shot – and the reason has her fuming.

MILWAUKEE - A Milwaukee mother shares her story about a New Year's scare. Police say her car was shot – and the reason has her fuming.

22-year-old Ja Acevedo told FOX6 News she feels a shattered sense of security – because the bullets came close to hitting some previous cargo.

"The bullet hole is like over there," Acevedo said. "The bullet went through this seat over here." 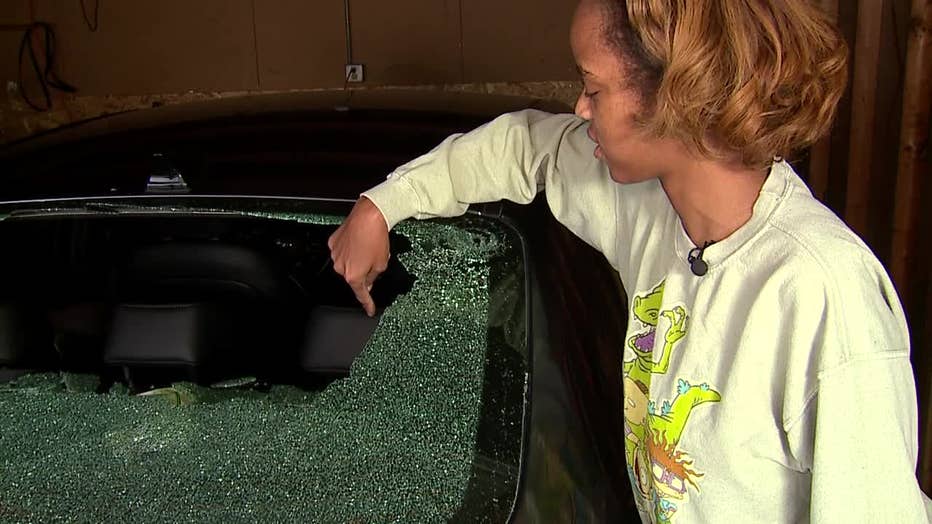 On New Year's Eve, just minutes before midnight, Milwaukee police say someone fired shots at Acevedo's car. Acevedo said she was dropping off a friend near 27th and Keefe when she saw a group of four men on the sidewalk.

Acevedo believes the men were firing gunshots into the air for the New Year, but then she said they fired at her.

"It bounced off like right here.  It was just like ‘woooo,’" Acevedo said. "I just think about, like, my daughter. Her car seat is like over here. I would normally sit her on this side." 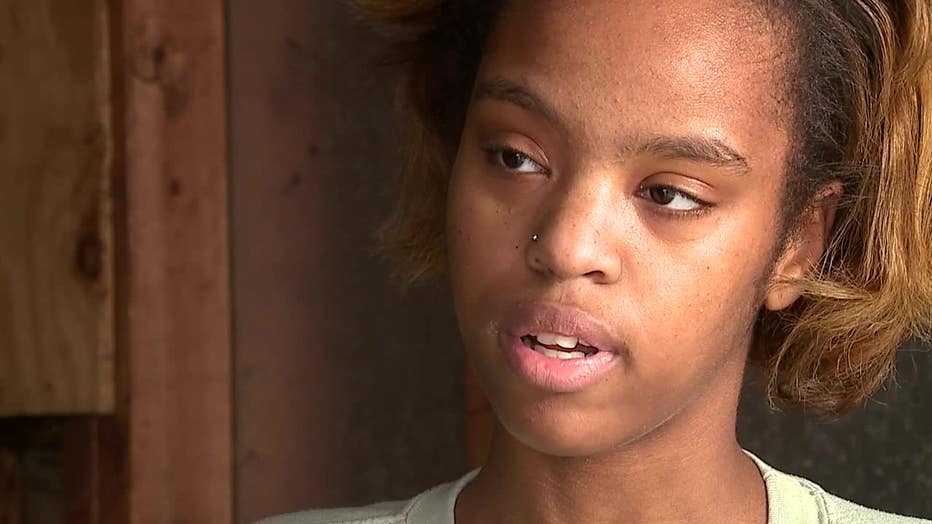 A Milwaukee police spokesman said so-called "celebratory gunfire" is dangerous and illegal. "Depending on the circumstances, individuals firing a firearm may be charged with reckless endangering safety or cited for discharging a firearm," the statement goes on to say.

For Acevedo, this one hit was too close. 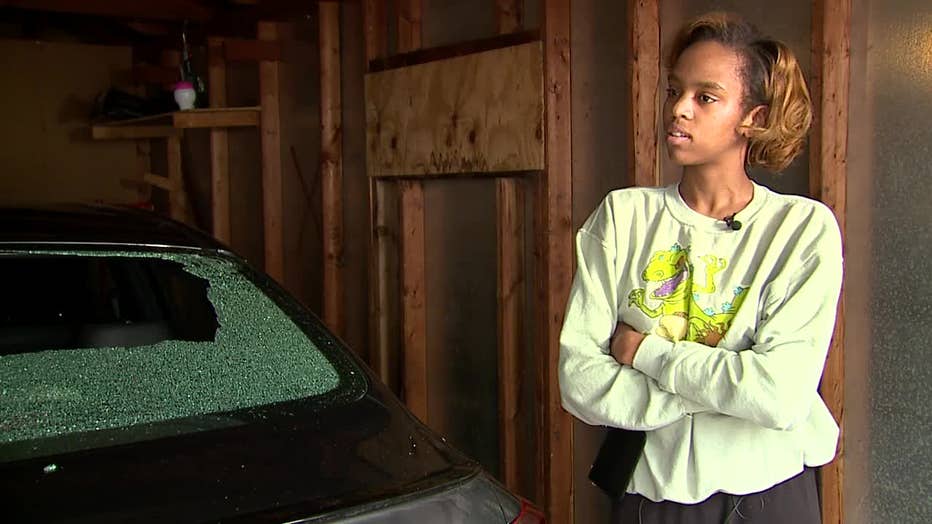 "I’m pregnant myself. That’s not good. You could have killed a pregnant mother, my child, and my friend," Acevedo said.

Milwaukee police say there are no persons in custody related to this incident.

Anyone with any information on this shooting is urged to contact Milwaukee police at 414-935-7360 or to remain anonymous, contact Crime Stoppers at 414-224-Tips or P3 Tips.