MILWAUKEE - Memorial Day caps an extended weekend for some, but the holiday is all about honoring our armed service members who paid the ultimate sacrifice, people like Milwaukee Mayor Carl Zeidler, who left City Hall and joined the fight during World War II. He took some criticism for that decision.

Milwaukee was such a pivotal piece in the war-time efforts at home as an industrial center. Some major businesses felt then-mayor Zeidler would have a bigger impact in government. Instead, he joined the U.S. Navy Reserves under the rank of lieutenant, a decision marked in service and sacrifice. 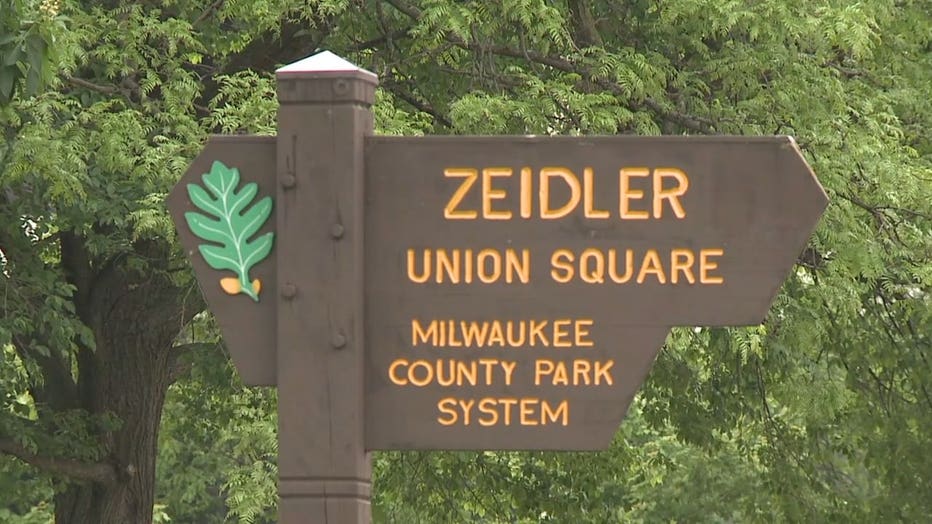 Today, his name can still be seen around Milwaukee, like at the union square on Michigan Street donning his name and the municipal building named after his brother but on Memorial Day Zeidler was remembered for his decision to leave the city and pursue something bigger.

"He did not have to go," said Dan Buttery, War Memorial Center president and CEO. "He chose to go. He was the mayor. He was well-respected. He was two years into a four-year term."

At 32, Zeidler emerged victorious in the mayoral election. Then, following the attacks on Pearl Harbor, he resigned from office, applying to join the U.S. Navy Reserves in February 1942 where he was accepted as lieutenant and called to service in April. 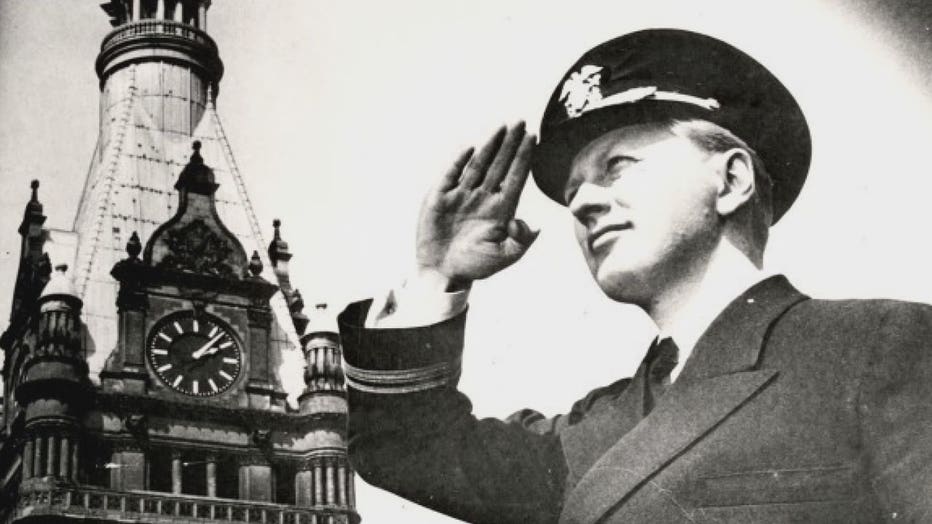 "He could've enlisted after his first term, and by then, history shows, especially going into the Navy, we pretty much owned the seas by then," said Buttery.

In November 1942, Zeidler's marine merchant vessel was attacked by a German U-boat off the coast of South Africa, killing everyone on board. He was 34 years old.

"The merchant Marines were really, I mean, they really couldn't protect them," said Buttery. "They could protect some, but not all, and he just happened to be on a vessel that was blown up and he was never recovered because he was lost at sea."

That sacrifice is the reason behind the holiday: Remembering lives cut short to protect the freedom so many enjoy. 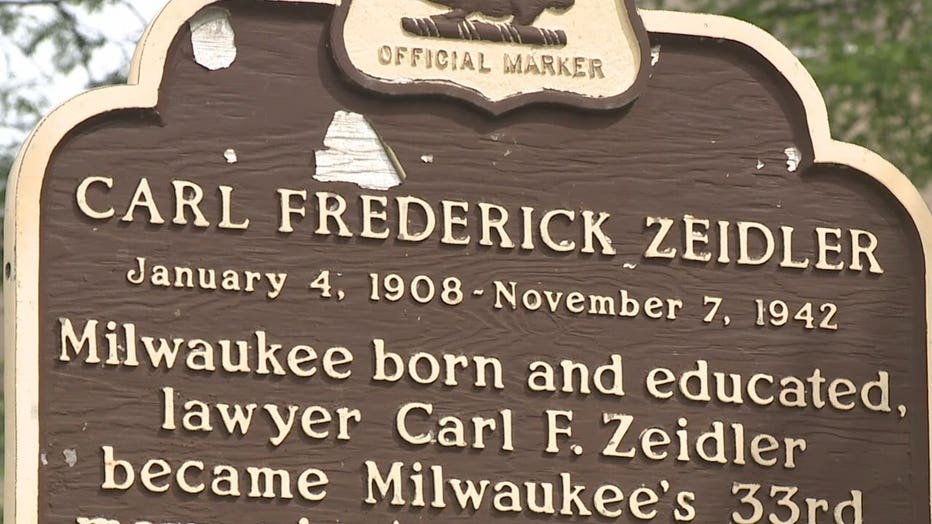 "When all of us go in and serve, it's a blank check, and that check is to be cashed by the United States people and so let's not forget that they do this selflessly," said Buttery.

Mayor John Bohn, who was Zeidler's successor, would use his story to call for the creation of the War Memorial Center upon Milwaukee's lakefront. The building was dedicated on Veterans Day in 1957, and it's focused on honoring the dead by serving the living.