MILWAUKEE - Milwaukee voters on Tuesday cast ballots to decide who will move on to the general election in the race for mayor.

One by one, slow but steady, ballots at Rufus King High School left voters' hands that morning. Concerns among voters who spoke to FOX6 News included crime and its root causes.

"Just doing my part," said voter Daryl Greer. "People need a chance, it’s hard when people are unemployed or people don’t give them a chance."

All seven mayoral candidates will try to advance to the April general election. City leaders expected the primary to be a low-turnout race.

"It’s been a little hard to predict, because we haven’t been in this situation in 20 years," Claire Woodall-Vogg, Milwaukee Election Commission executive director, said. "When we were in that situation, it coincided with a presidential primary." 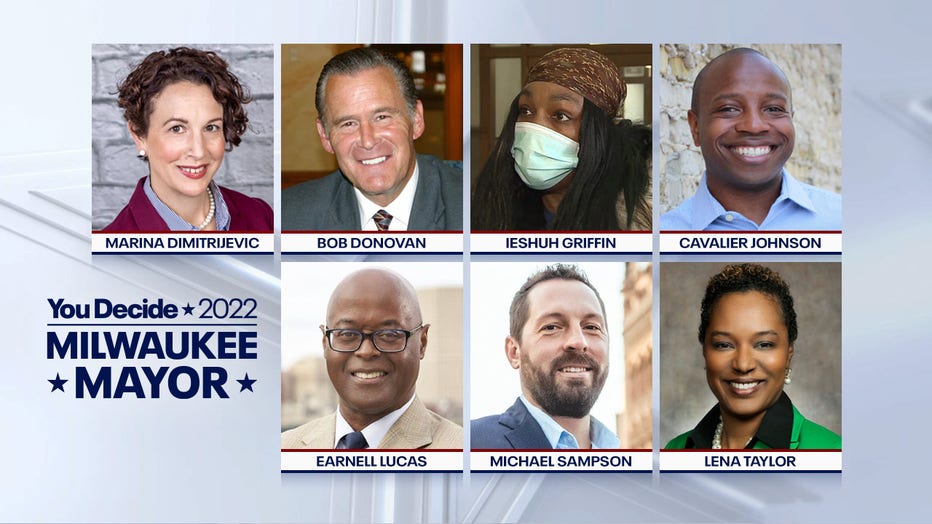 Thirty-thousand absentee ballots were issued for the mayoral primary, 20,000 of which had been returned as of Tuesday morning.

Ballot processing was underway at the city's central count location as voters continued to step inside neighborhood polling places.

"I think my candidate – I’m going to say it like that – has it all and got what it takes," said voter Johnnie Smith. 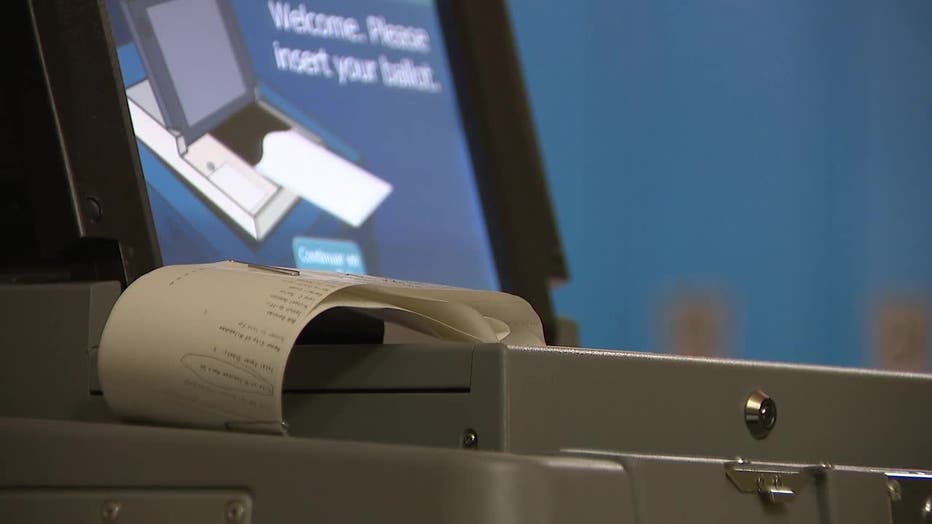 Smith, 62, is no stranger to voting – especially in a mayoral primary.

"I went through the voting when we had…when Norquist left," Smith said.

Crime is an important issue for Smith. He said Milwaukee's diversity is its strength and a path to addressing its problems.

"Well, we need to come out and vote to make that happen," said Smith.

At the Milwaukee County Courthouse, the cafeteria will be turned into a live reporting location for the evening's election results.

The seven candidates for Milwaukee mayor are making their pitches to become the city's next chief executive. But do you know where the candidates stand on the key issues facing voters?