MILWAUKEE - Damage to a Milwaukee mausoleum is leaving families unable to pay respects to their loved ones.

From the street, Lincoln Memorial Cemetery appears to be a peaceful place of rest. But the mausoleum in the back is leaving a Milwaukee mom restless. 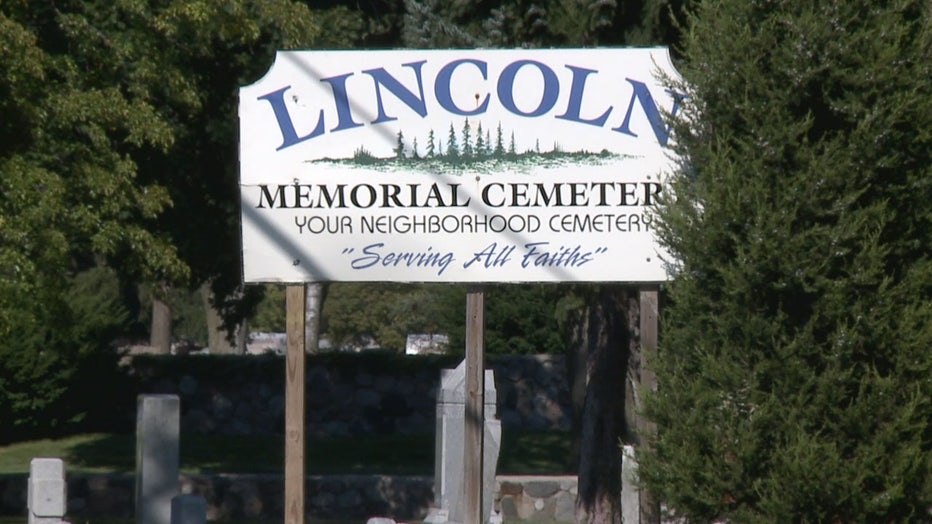 "My son is deceased, not in prison," said Rose Thomas. "It’s very heartbreaking as a mother because I can’t put flowers on his grave."

Thomas' son, David Donaldson, has been buried at Lincoln Memorial since 2017. But as of February, Thomas has not been able to visit her son's gravesite. That is because, according to signed placed in front of it, storms caused structural damage. 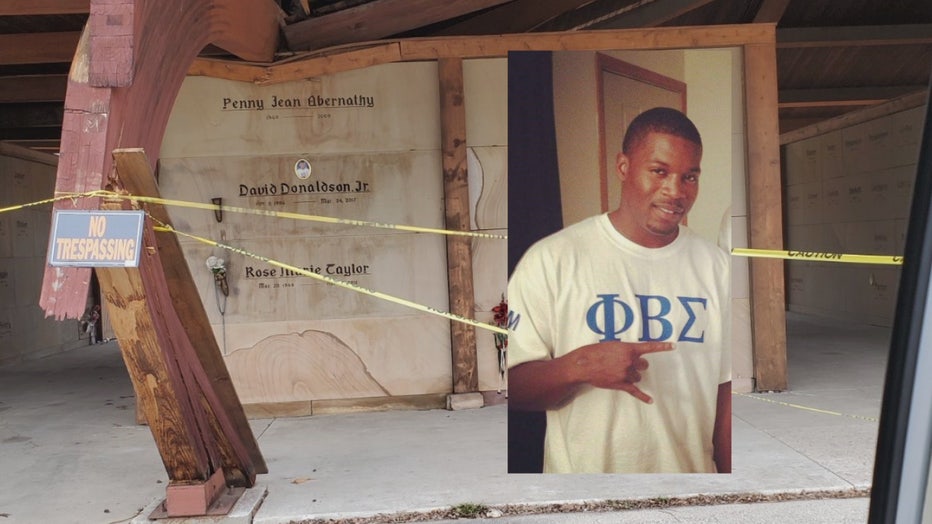 "I can’t even go there and touch his crypt anymore because of the barbed wire fence. I can’t even get within feet of it now," Thomas told FOX6 News.

Cemetery officials say a roof is being built right now to replace the current structure. A statement explains…

"We have secured a roof that is in production that we will be able to use to replace the current structure. We will begin construction mid Spring as we cannot build throughout the winter. The existing roof will be winterized so there will be no chance of further damage occurring in the interim. We deeply apologize for the stress this has caused our families and appreciate the patience as we work to get this fixed properly." 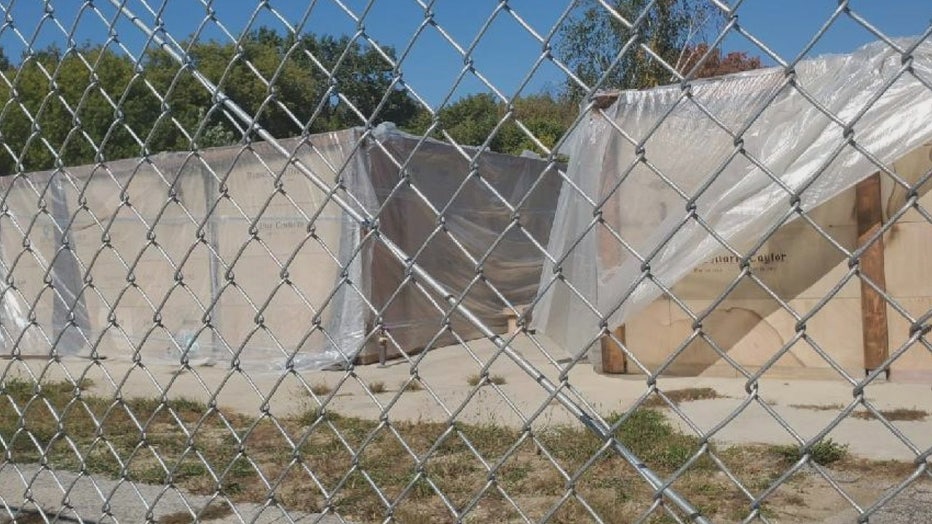 But fenced off feet away from the plastic-covered structure feels like miles to Thomas.

"I still think that’s ridiculous because, like I told them, if you don’t want to fix it, maybe consider moving my son to another cemetery and another crypt in another cemetery – because to me this has been going on too long," Thomas said. 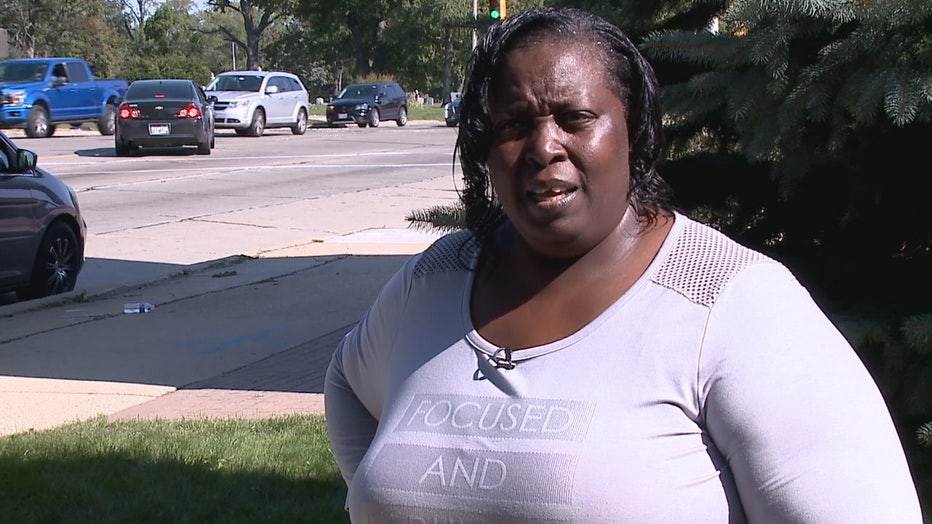 Cemetery officials say construction on the mausoleum will start mid-spring.