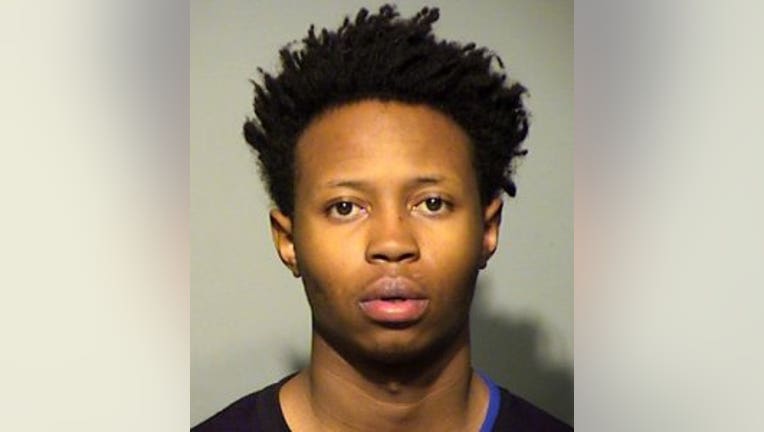 MILWAUKEE - Jorian Bruce was sentenced on Thursday, Jan. 5 to five years in prison and another six years of extended supervision in connection with a shooting that killed a man near 51st and Chamber in Milwaukee in November 2017.

In the complaint, a statement from a witness said Bruce "was hanging out of the rear passenger window" of an SUV "firing an assault rifle" at another sedan -- the one that eventually crashed into a tree and spun into the road near 51st and Locust. 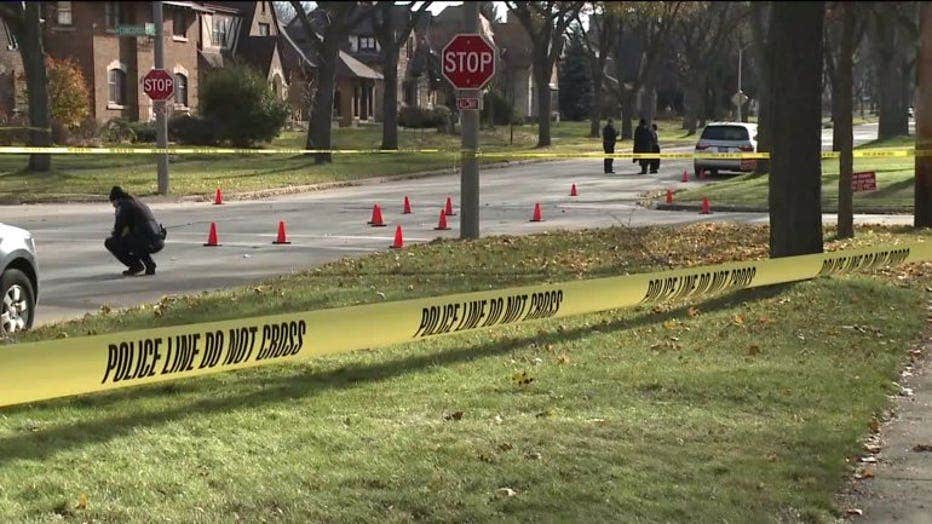 The complaint also indicates security video reviewed from the neighborhood "shows the victim's vehicle being chased by what appears to be a black Infiniti QX-50, with a person hanging out of the rear passenger window."

The criminal complaint said the Infiniti SUV was found abandoned near 63rd and Kaul. It had apparently been "wiped down" by two males. The SUV was determined to have been stolen -- and inside, officers located "a brass .45 caliber CCI spent casing in the rear passenger seat of the vehicle." Officers say the casing is consistent with one of the multiple firearms used in this shooting incident. Officers also recovered a fingerprint from the exterior driver's side door. It was "determined to be the right middle and ring fingers" of Bruce. 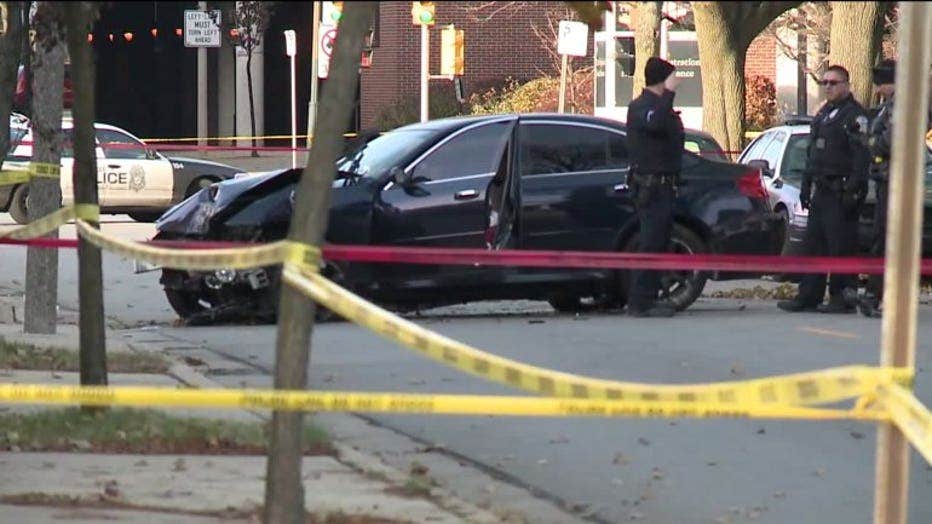 Officers executed a search warrant on a home near 39th and Lloyd. They found Bruce "hiding in the basement." They took him into custody. During their investigation, officers also recovered unfired gun cartridges specific to two different weapons in this case.