MILWAUKEE - Antonio Rollins, 18, of Milwaukee is accused of fatally shooting his friend while playing with a gun in a bedroom near 12th and Burleigh.

The crime happened Feb. 1. The victim, Isaiah Williams, 21, died at the hospital. 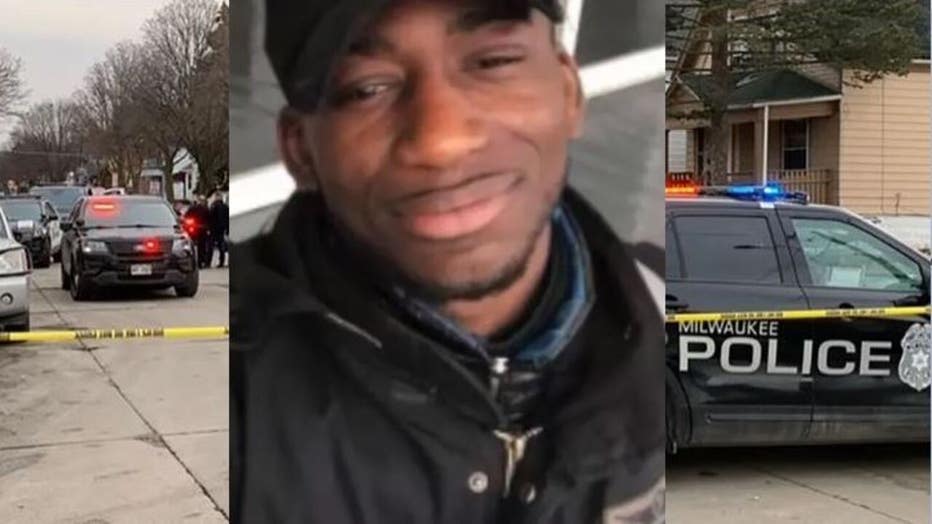 A criminal complaint says a bullet fragment recovered from the victim's body was sent to the Wisconsin State Crime Lab for analysis. It was determined to have been a .45 caliber bullet.

A witness told investigators he was in the bedroom at the time of the shooting. He said Rollins smoked pot and was listening to music, playing with a gun when it "suddenly went off." Rollins then left, the complaint says.

An inmate at the jail in Milwaukee told investigators after Rollins' arrest in February, Rollins told him he accidentally shot his friend in the back while playing with his gun, according to prosecutors. 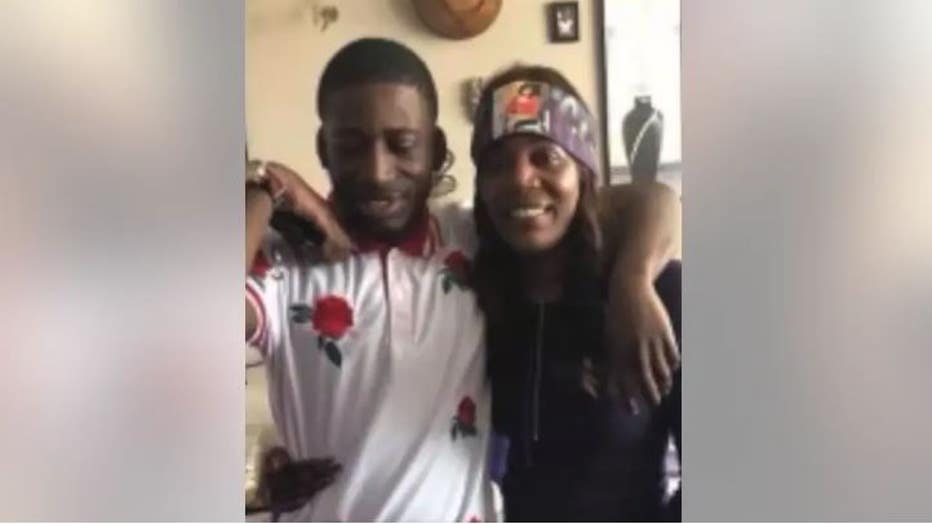