MILWAUKEE - The 21-year-old man who was shot and killed in a house near 12th and Burleigh Tuesday, Feb. 1 has been identified as Isaiah Williams. His biological parents are mourning his passing with a plea for help.

Williams' parents say he was just trying to get his life on track, having been released from jail in October. 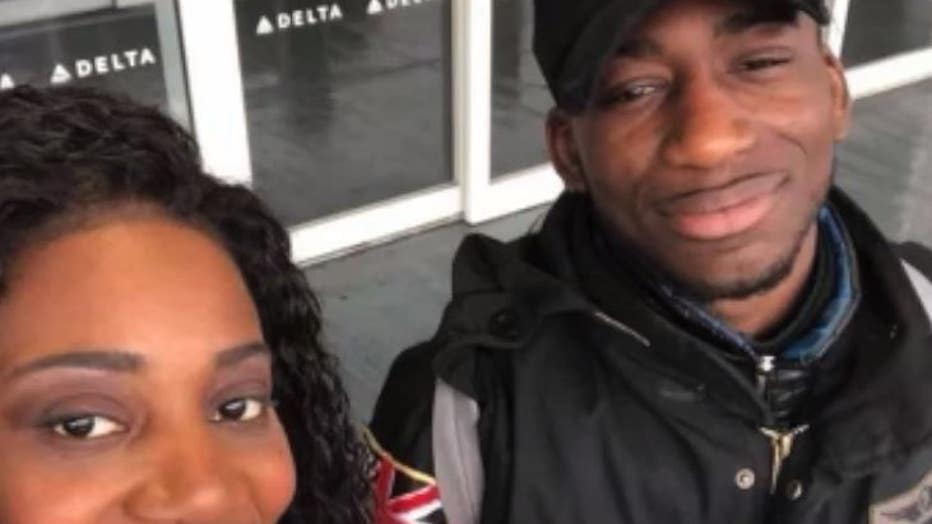 Shortly after Milwaukee police arrived to investigate a homicide near 12th and Burleigh Tuesday afternoon, Latasha Holmon received a phone call no parent ever wants to get.

"I just broke down immediately, and I was just telling them, like, 'No. Y'all not gonna tell me that my son's dead or that he got shot or anything. I don't believe it.'" said Holmon, Williams' mother.

Police determined Williams, who often went by his middle name, Tyquan, was shot inside a home. The medical examiner said he later died at the hospital. 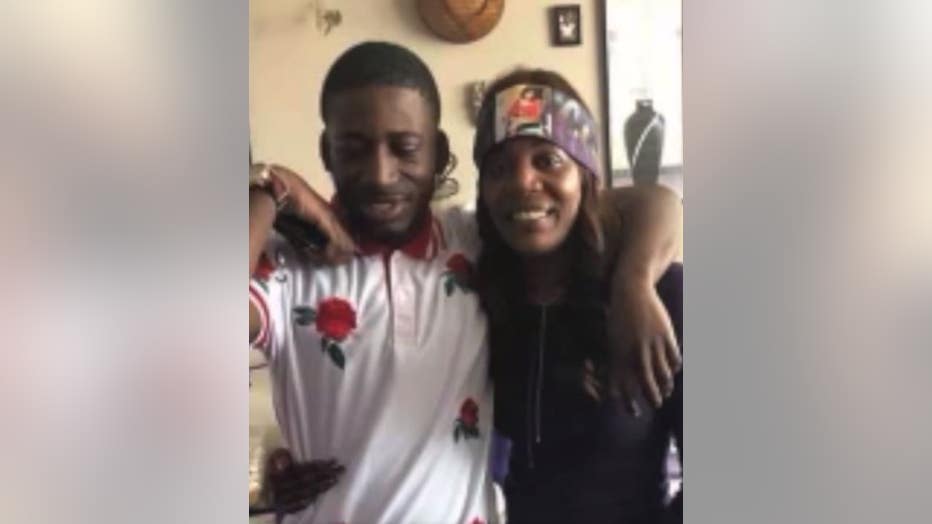 A day after his death, Holmon and Gray said they've been left with more questions than answers. Milwaukee police have no one in custody. The family wonders why this even happened.

"Young man trying to find his way. Thought he was around a group of people that had his back, his best interests, and they took it. They took it from him," said Gray.

They're hopeful the person or people responsible for his death will be held accountable. 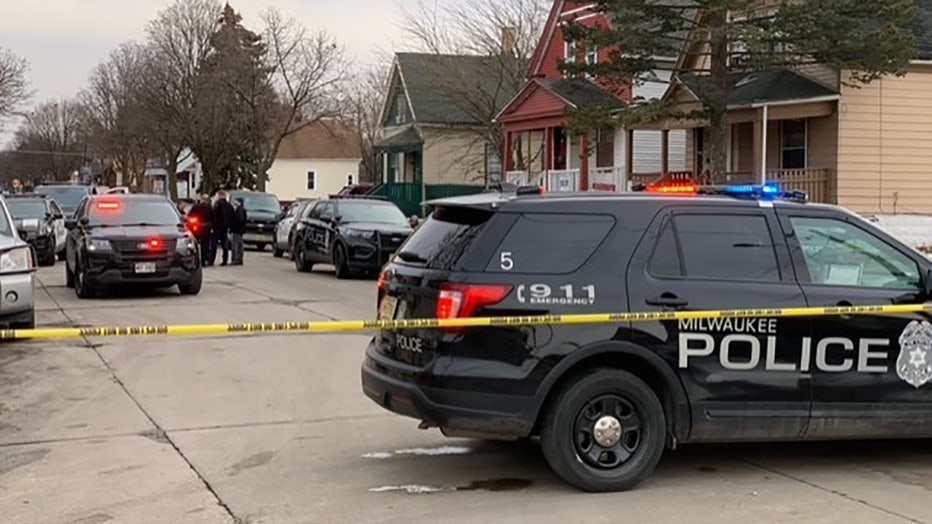 "Whoever committing these crimes, I know you've got a family," said Gray. "What if it's your mother or your loved ones on the other end, would you want them to grieve like that? And what for, and what over?"

Milwaukee police are still trying to determine what exactly led up to this shooting.

If you have any information, you're asked to call them right away.

A police pursuit ends with a violent crash at 76th and Villard in Milwaukee on Wednesday afternoon, Feb. 2.

Milwaukee police said a man was shot and injured on the city's north side near 34th and Fiebrantz on Wednesday afternoon.