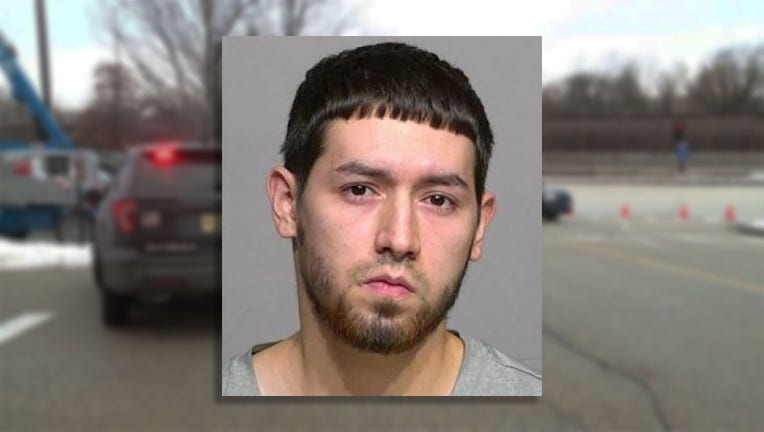 MILWAUKEE - Jose Hernandez has been sentenced to 12 years in prison for a fatal 2020 shooting that unfolded in a Bayshore parking lot.

The shooting happened in January 2020. A criminal complaint states that a 911 caller indicated someone was "gunned down" and was lying in a Bayshore parking lot.

The victim, Daniel Colon Jr., suffered three gunshot wounds and was pronounced dead at the scene. Prosecutors said the shooting was the result of an argument between Hernandez and Colon Jr.

Hernandez was originally charged with first-degree reckless homicide in the case, to which he had pleaded not guilty in February 2020.

He was driving on a suspended license -- going more than double the speed limit -- when he ran a red light and crashed into another motorist, killing one person, prosecutors say.