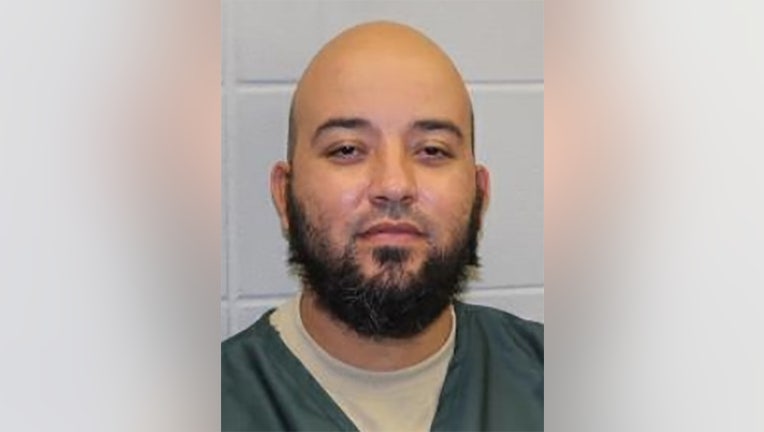 MILWAUKEE - A 34-year-old Milwaukee man is on the run and facing multiple charges tied to a shooting that happened on the city's south side last August. The accused is Rafael Rodriguez – and he faces the following criminal counts:

According to the criminal complaint, Milwaukee police were dispatched to the area near 12th and Manitoba on the city's south side on the afternoon of Aug. 7, 2021 for a report of a shooting.

Officers spoke with the shooting victim who indicated he had met with the defendant, his uncle, "to discuss a broken Xbox." During their chat, the complaint says "the defendant produced a .25 caliber semi-automatic firearm. (The victim) turned to run away at which time the defendant fired at least four shots striking (the victim) in the abdomen." Officers recovered four .25 caliber spent casings from the scene.

On Aug. 23, the complaint says the Fugitive Apprehension Unit responded to the area os S. Pearl Street and W. Burnham Avenue to look for the defendant. The team spotted Rodriguez in a vehicle. Officers activated their lights and sirens to conduct a traffic stop. The complaint says the "defendant disregarded the squad and accelerated away at a high rate of speed." A short time later, the defendant ran a red light at 6th and Mitchell -- and struck a car. Two persons in the vehicle that was struck suffered serious injuries and hospitalized.

Online court records show there is an arrest warrant out for Rodriguez.

A Milwaukee police officer was shot near 25th and St. Paul Thursday evening before his squad car was stolen by the shooter.

A Wisconsin judge was set to hear arguments Friday on whether prosecutors should return to Kyle Rittenhouse the assault-style rifle he used to shoot three people during a street protest.