The Milwaukee Health Department admits to mismanaging some parts of the lead program.

MILWAUKEE - Common Council members say enough is enough on lead poisoning after the Milwaukee Health Department admits to mismanaging some parts of the lead program.

The department says it's investigating what went wrong with the case of one family in the Bay View neighborhood. The department also promises to review every case of elevated blood lead levels. 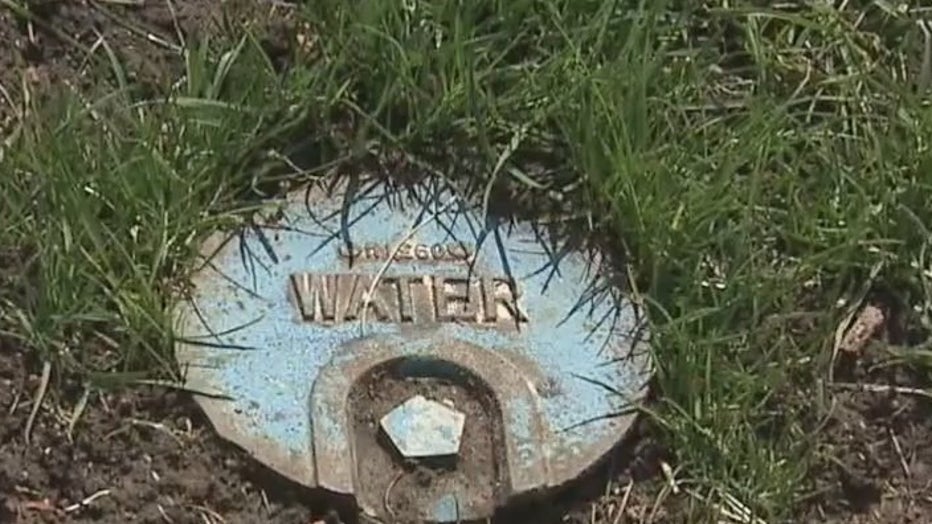 In an e-mail to the Common Council, the chief of staff of the Milwaukee Health Department admitted: "…it has come to our attention that some aspects of our Lead Program have been mismanaged. The affected children and their family have been contacted and corrective action has been, and will continue to be, taken to mitigate any further lead risk."

Kirsten Johnson said she doesn’t know of any other problematic cases. 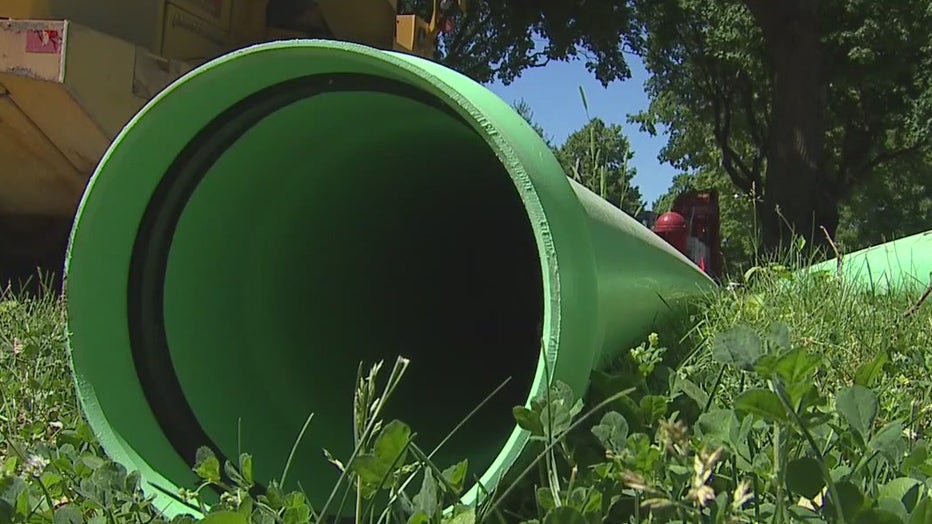 They write: "Because of continued mistakes investigating, assessing and following through on elevated blood lead levels, children continue to be poisoned in Milwaukee."

These aldermen and alderwomen say they want a complete audit of every one of the city’s elevated blood level cases. The department now promises that audit.

"I don’t know if they’re admitting, but they should be saying what a five-alarm fire we’re in in this city in regards to the whole lead issue," said Robert Miranda of Get The Lead Out Coalition.

The Wisconsin Department of Health Services describes the risk of lead exposure: "…there is no safe blood lead level; even very low levels of lead exposure can cause permanent brain damage and negatively affect learning, behavior, and health throughout a child’s life."

Milwaukee Water Works says water leaving their treatment plants has no lead, but it can dissolve into water as it sits in lead service lines.

"If it was a priority, if you had the political will, you’d find the way to do it and you put a plan in place, a plan to make it happen. Right now, the plan that the city has is shabby, shoddy at best," Miranda said.

The city's lead acknowledgement comes as elected leaders debate how to spend $394 million federal stimulus dollars, including the possibly of using some for lead remediation.

FOX6 asked for an interview with the Milwaukee Health Department, but staff declined, citing the ongoing investigation.

A health department spokeswoman tells FOX6 that work was done earlier this year to tackle lead paint and water for the one Bay View family at the center of this "mismanaged" case, and the family was removed during work, with soil abatement set for later this year.