The Milwaukee Lakefront Marathon announced the 2022 race is canceled. Police are trying to work with organizers to get it back on.

MILWAUKEE - The Milwaukee Lakefront Marathon announced it's canceling the iconic race less than a month before its Oct. 2 date.

Despite Milwaukee police saying they are working with organizers to get the marathon back on, thousands of runners say they got an email that it was canceled.

All laced up and training for a purpose, running a marathon has been on Marty Medina's bucket list.

"I have been running every single week," he said. "I did a 19-mile run yesterday, I got up at five o'clock in the morning to beat the heat."

Medina signed up for the Milwaukee Lakefront Marathon, but on Friday, Sept. 9 that dream came to a halt. 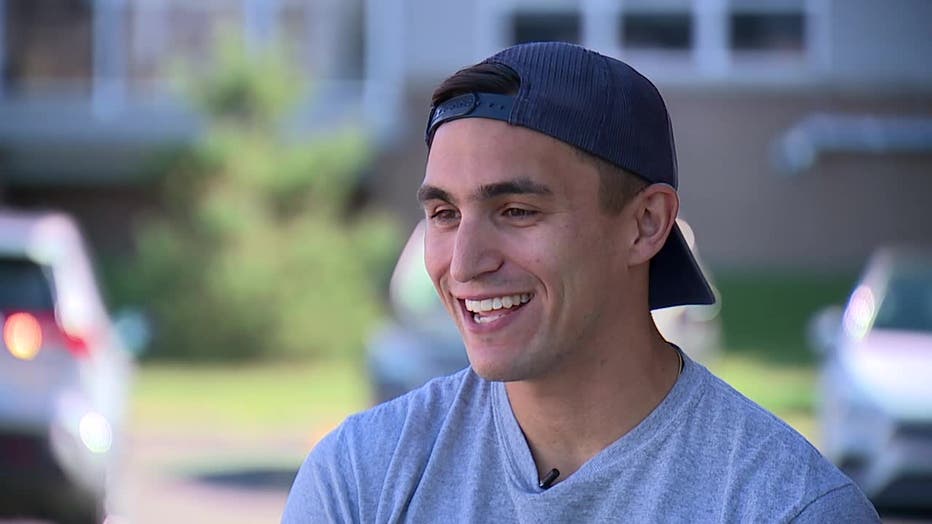 Organizers from the marathon said they had to cancel the race due to hurdles with route safety, security and city staffing shortages.

The marathon typically runs from Grafton to Milwaukee, but that is not possible this year because of construction. It was supposed to end at Lakeshore State Park.

A spokesperson with the Milwaukee Department of Public Works said the new route still has unsolved issues, such as a lack of detours. Officials are running out of time for a plan to be approved by the Common Council.

Medina said he just wants to cross the finish line.

"Hopefully I can make something work, but it’s outside of my control. I just have to move on and do the best I can," said Medina. 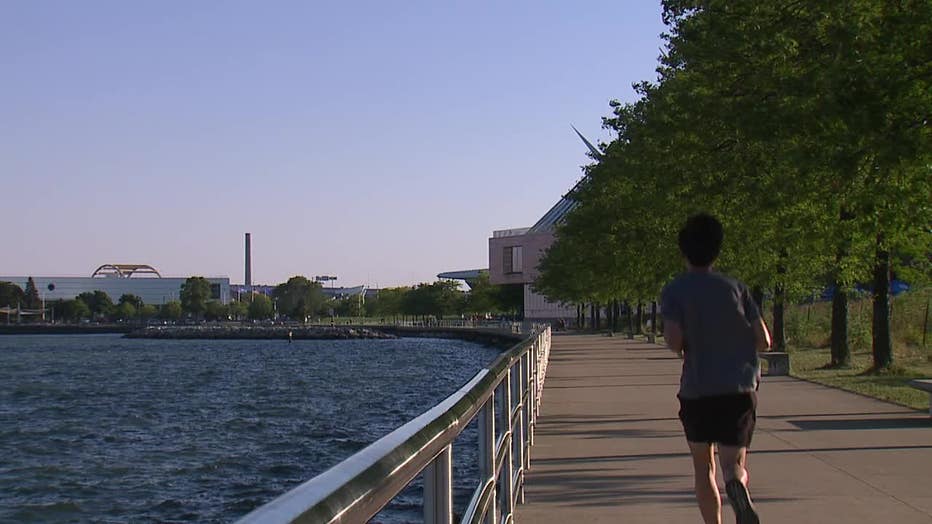 MPD sent FOX6 News a statement Friday saying it has not talked to event organizers since June. After speaking with organizers Friday, the department said it hopes the race can happen.

FOX6 also reached out to event organizers to see if the race is on or off. Saturday, officials confirmed the cancelation, saying they "welcomed" city officials' "cooperation and appreciated their effort," but "the obstacles to reinstate the race were too great." They hope to have the race back in 2023.

"The Milwaukee Police Department had not heard from the event organizers since June. However, after today's news that the Milwaukee Lakefront Marathon was canceled, MPD has worked with the Mayor's Office and Department of Public Works to revisit some of the challenges expressed by the event organizers. Friday afternoon, MPD reached out to an event organizer to reengage these discussions and we are now hopeful that this special event is back on track to be able to move forward."