A Milwaukee man who lives on 35th and Fairmount says the neighborhood has become a makeshift dumpster. FOX6's cameras Tuesday, Sept. 20 found dressers, a wheelchair, tables and more dumped on the street.

MILWAUKEE - A Milwaukee man who lives on 35th and Fairmount says the neighborhood has become a makeshift dumpster. FOX6's cameras Tuesday, Sept. 20 found dressers, a wheelchair, tables and more dumped on the street.

Apparently, it's been going on for two years. Steven Krause said he will call and complain, the city will clean it and it will pile up again. Fed up, he called FOX6.

Krause has lived in his north side home for 45 years. 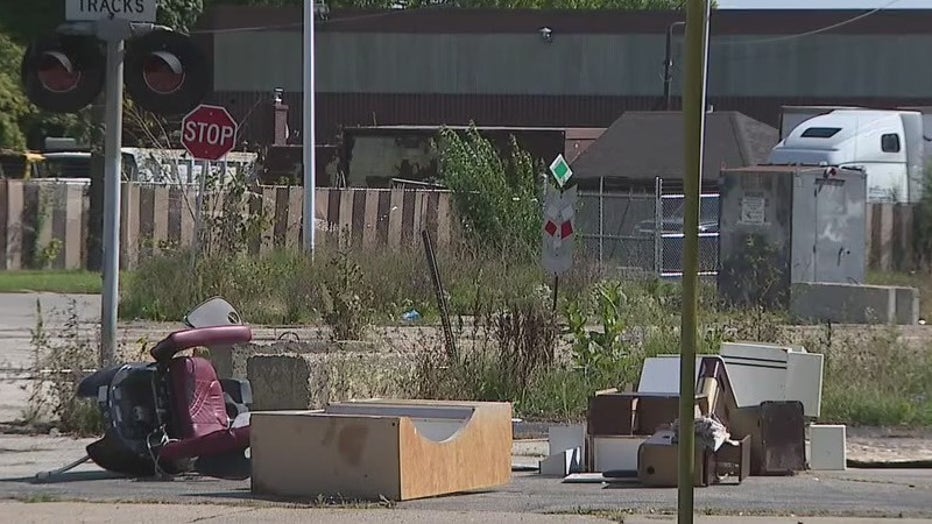 "People drive up and down the street throwing trash out their window. Why?" said Krause.

While there's no actual dumpster in sight, the corner of 35th and Fairmount has turned into a makeshift one. The Department of Neighborhood Services says that is illegal.

"Here we got a part of a – looks like a snowmobile or portable handicap chair," said Krause. "I mean why do – I don’t understand. I really don’t."

The Department of Public Works said they've responded to the area and called it a "regular illegal dumping spot" both in the alley and the railroad tracks.

"Why live here and take pride in your home and then turn the corner and, ‘Oh, look a bunch of trash,’" said Danielle Lustro. "Makes you feel like trash." 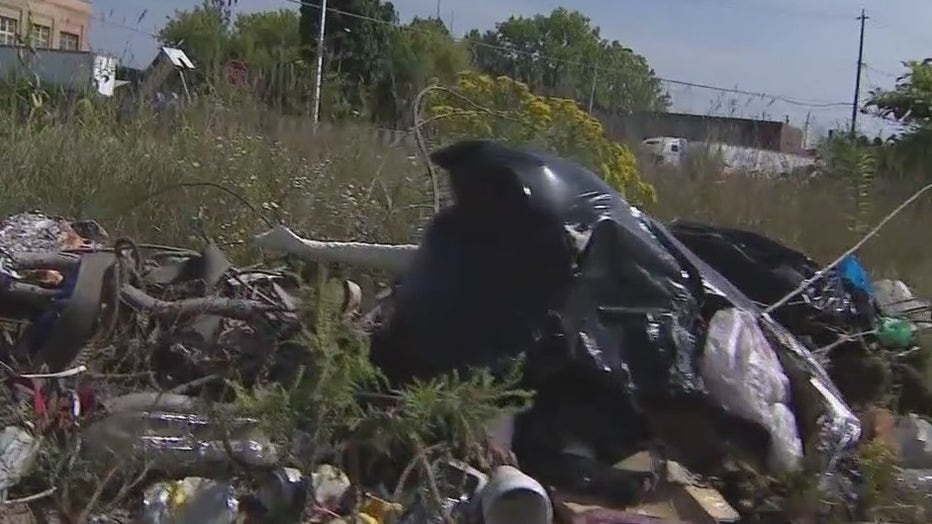 While the DPW says there have been cleanups, the pileups don't stop.

Krause calls it a blight on the neighborhood and neighbors' sense of pride. He hopes the people responsible hear this. 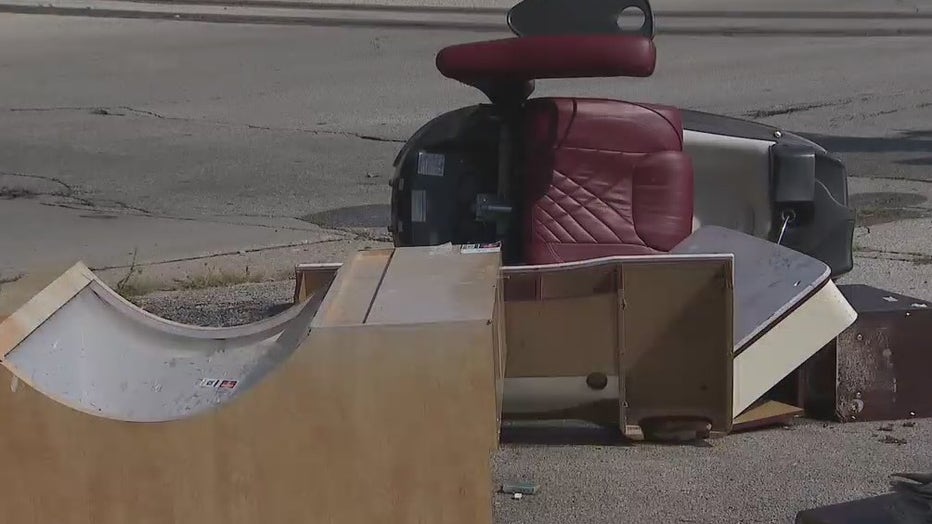 You can report illegal dumping in Milwaukee by calling 414-286-2489. You may also fill out a city complaint form.