MILWAUKEE - Two people were hurt, one transported to the hospital, after a crash involving three vehicles in I-43 southbound near Walnut Wednesday, Dec. 8.

Sheriff's officials said the southbound lanes had to be closed for about a half-hour so the scene could be cleared and debris could be cleaned up. 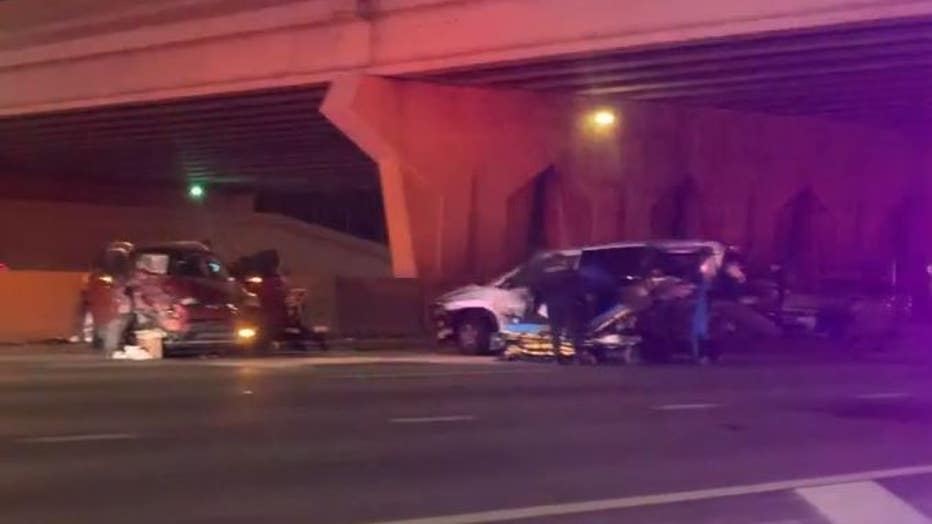 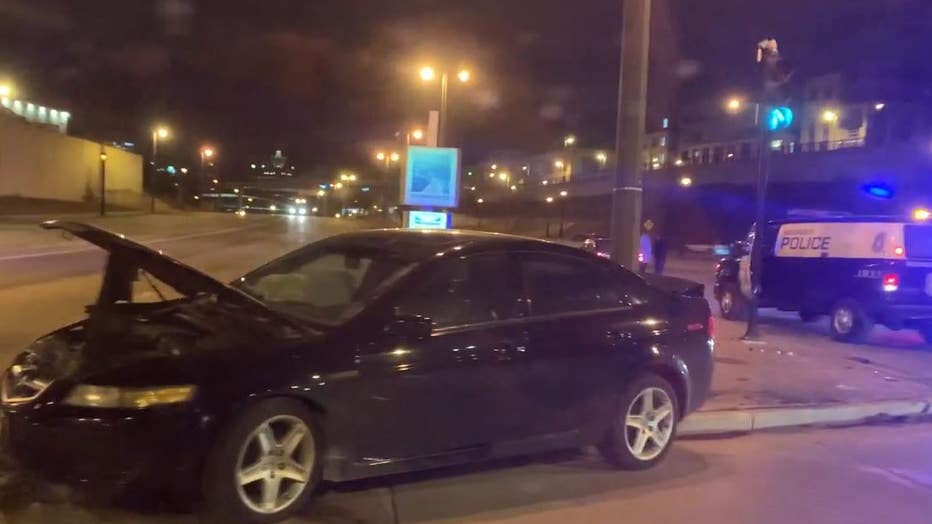 The police shooting of a woman in Wauwatosa in December 2020 was ruled "justified" by the Milwaukee County district attorney.