The report said one of the biggest appeals of Milwaukee is that it is almost "turn-key." Milwaukee also has the infrastructure and planning figured out – since it was ready to host the Democratic National Convention in 2020.

The Republican National Convention selection committee on Thursday wrapped up its stop in Milwaukee – one of three cities in the running to land the 2024 event.

Speaking with former Republican Gov. Scott Walker and Waukesha County Executive Paul Farrow, the current chair of the Republican Party of Wisconsin, Milwaukee knocked it out of the park Thursday.

"Heard a great buzz from folks today that VISIT Milwaukee did a fabulous job, and they were all very impressed with the mayor," Walker said. 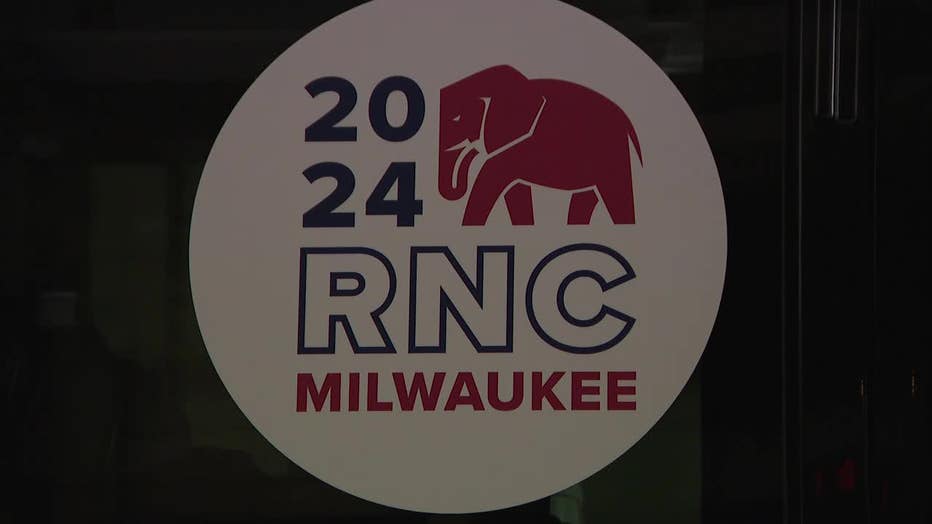 VISIT Milwaukee confirmed Wednesday it was welcoming a Republican National Convention committee to town as they consider Milwaukee as the host city of the 2024 convention.

During the meeting, Johnson pitched the city and earned praise from Reince Priebus, former chair of the Republican National Committee and Republican Part of Wisconsin.

"These guys put on such an incredible show. And the mayor – honestly - he was great," Priebus said Thursday on The Jay Weber Show. "Continuing the tradition of Democratic mayors being great hosts for the Republican National Committee. This guy Johnson, he was fabulous." 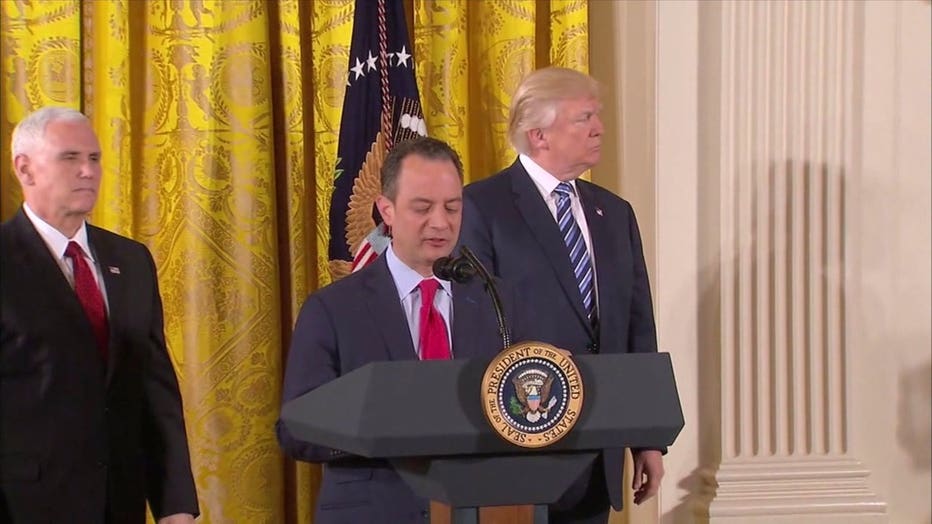 Priebus was raised in Wisconsin and graduated from the University of Wisconsin-Whitewater. In 2017, he served as the chief of staff in former President Donald Trump’s White House.

Put on by VISIT Milwaukee, the Thursday's visit started off at Potawatomi Hotel & Casino. There, FOX6 learned Milwaukee’s police and fire chiefs presented their safety plan.

The group then toured Maier Festival Park, headed to the Riverside Theater and had lunch at the newly-opened 3rd Street Market Hall. Some in the group took time to play bags as area politicians look to land the convention and its estimated $200 million economic impact. The group also stopped at MIAD's Selfie Museum, the Wisconsin Center and Fiserv Forum.

The Republicans visiting Milwaukee this week include the RNC selection committee members, plus top RNC officers. A source told FOX6 that Republican National Committee Chairwoman Ronna McDaniel was delayed in Detroit due to bad weather.

Some of Wisconsin's appeal is its position as a manufacturing and battleground state, where the last few presidential races have been decided by roughly 20,000 votes.

The RNC convention selection committee is also considering Nashville and Salt Lake City. The group next will visit Nashville.

"I think it’s between Nashville and Milwaukee," Priebus told Weber. "I think Milwaukee’s a much better pick. It’s not because I’m from Kenosha. I believe in battleground states for conventions. I think it can help.

"If you come into Milwaukee, you own the city. You are it – and number one they want you, and they need you."

Priebus was national chairman during two Republican National Conventions: 2012 and 2016. He would take the lead of Milwaukee’s fundraising efforts. The host committee would need to raise roughly $70 million, he estimated.

"I think it would be perfect," Priebus added on the radio program.

Salt Lake City earlier this month hosted the RNC Winter Meeting, which included VISIT Milwaukee pitching to host the 2024 Republican National Convention. Pittsburgh was a fourth option, but is no longer in the running.

"There are three great cities in the running to host the Republican National Convention, and each has submitted a strong, competitive bid," said RNC Senior Advisor Richard Walters. "Our committee members are in the process of completing site visits to all of them and no decision has been made on which will host. We look forward to continuing the bidding process and delivering an incredible convention."

It will still be some time before a decision is made.

VISIT Milwaukee organized the bid to host, estimating the convention could generate roughly $200 million in revenue for the region.

Milwaukee hoped to collect a similar return from the 2020 Democratic National Convention, but the profit ended up a much smaller $3 million. The 2020 DNC was scaled back amid the COVID-19 pandemic, with the party moving delegates and most speakers to virtual mode, with the nominees accepting in-person from Delaware. 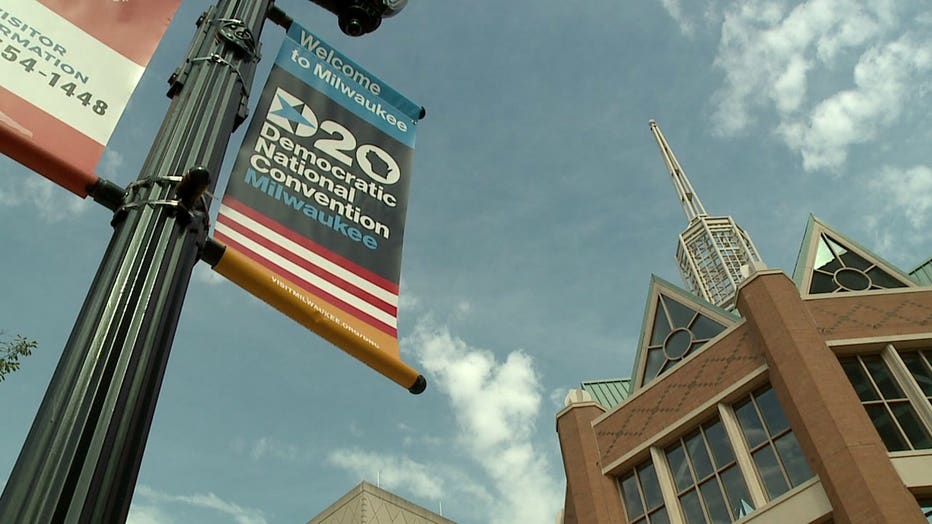 Before the committee's visit to Milwaukee, Johnson said he was eager to welcome the Republicans.

"It's not about red. It's not about blue. It's about green – and using those dollars as an infusion of resources into the pockets of our workers here in the city of Milwaukee," Johnson said of the convention's potential financial benefit. "I want to see that."

Johnson's opponent in the mayoral race, former Alderman Bob Donovan, also supports hosting the convention, saying it would be a boon to the city.

A 46-year-old West Bend woman working as a food delivery person is lucky to be alive after an incident in the Town of Barton on Wednesday evening, Feb. 16.