It's making Mother's Day a bit interesting this year as moms and dads begin the journey of parenthood.

One mom at Ascension St. Joseph's Hospital has been there every day since her twins were born more than three months early on March 13.

Inside Ascension St. Joseph's Hospital, the NICU runs on its own rhythm. Alarms supply a melody – little hearts the beat – and parents tap their feet watching and waiting for whatever comes next.

"It's been a roller coaster," said Shaqualla Dickerson. "I didn't believe it. Still now to this day, I'm in shock still of me having twins." 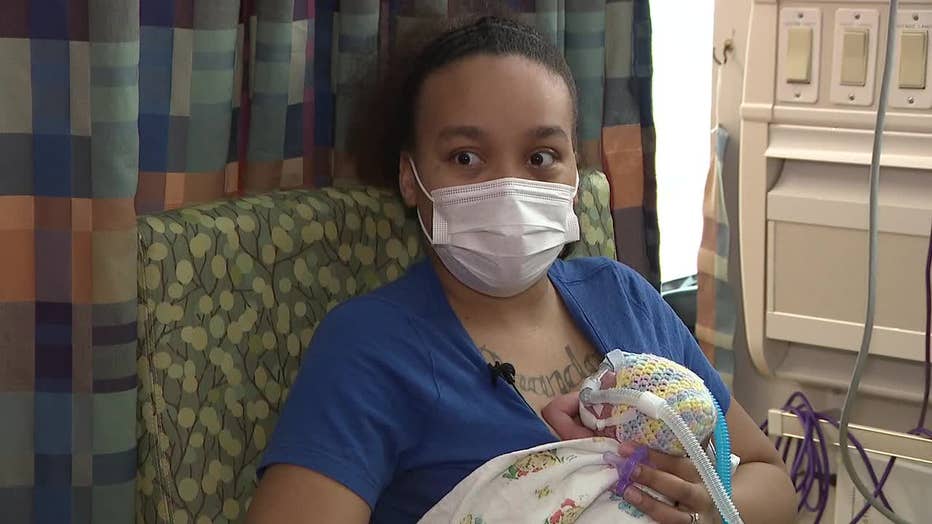 Dickerson has spent the past seven weeks at the hospital after her twin daughters Tru' and Ta'Laya decided they were ready to come out early. They weighed just over 1 pound each.

"In the beginning, it was quite scary, cause I didn't know what to expect by them coming so early," Dickerson said.

"We're having an explosion of twins," said Reistad. "This is a hard place to start motherhood. You think of the fear that they have for their babies' survival and well-being. And they can do some hands-on, but they can't always do that much." 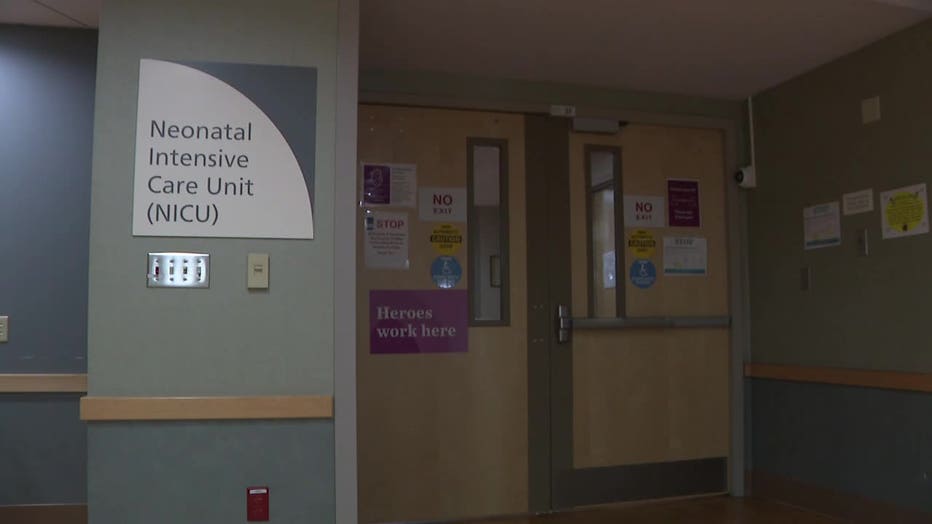 It brings all the more perspective to Mother's Day. No matter how challenging the process can be, Dickerson finds joy in holding her daughters close.

"I enjoy doing it. They're all my little best friends," said Dickerson.

But she knows she won't fully enjoy Mother's Day until her whole family is home together, tapping their feet to their own rhythm. 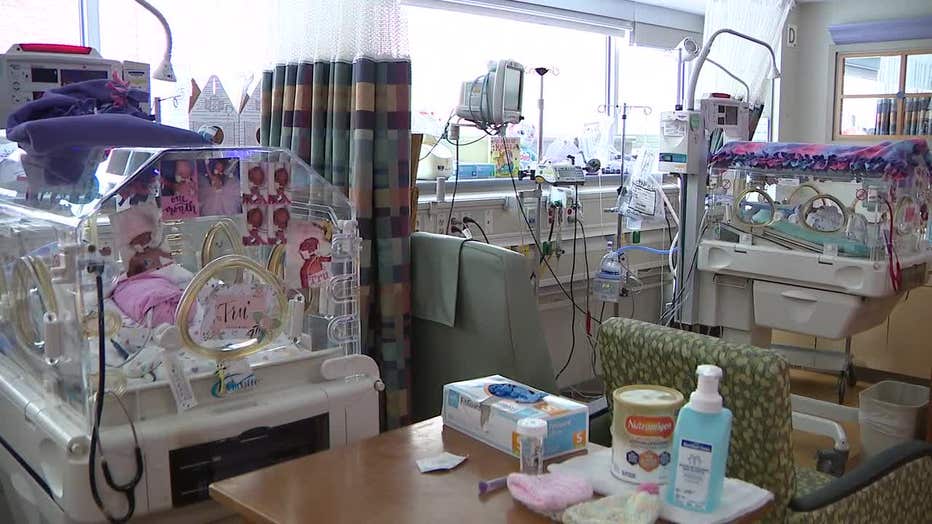 "They're kind of my motivation. I mean, I have days where I'm sad, and I just come here, and I talk to them or hold them. And it makes me feel way better," she said.

Some nurses said they don't know if they've ever had six sets of twins in the NICU at the same time until now.

Dickerson hopes she'll be home with her twins in her hands by Father's Day, June 19.