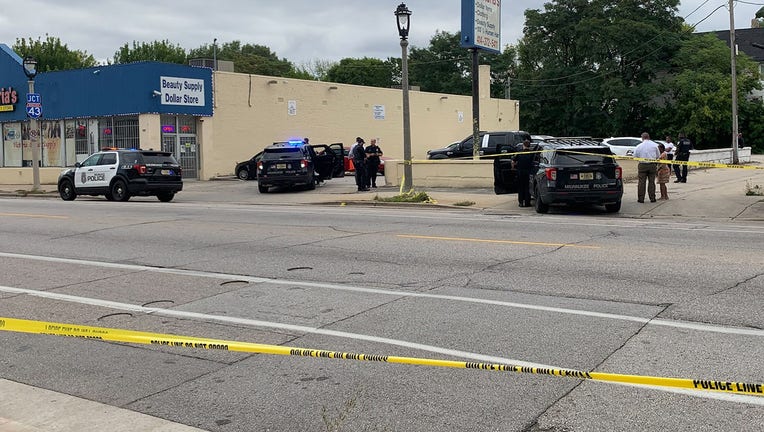 MILWAUKEE - A 30-year-old Milwaukee man was shot and killed on Tuesday afternoon, Sept. 14.

Police said the shooting happened near North and Vel R. Phillips around 4 p.m. There, the victim was found and was unable to be revived.

What led to the shooting is not yet known. Police are seeking unknown suspects.