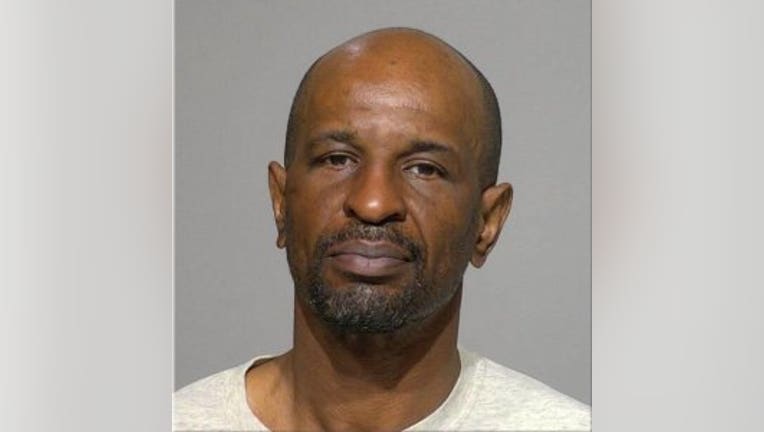 MILWAUKEE - A Milwaukee man has been sentenced to life in prison for the fatal shooting of his ex-girlfriend in 2020.

According to a criminal complaint, homicide victim Cathy King was being dropped off by her daughter-in-law at a Walgreens near 27th and North on May 5, 2020.

Prior to King getting out of the car, the two had a brief conversation about King's ex-boyfriend, King, whom the driver knew as "Bill." King and Jones were allegedly in an "on-again, off-again relationship," according to another family member.

When King started to leave the car, the driver noticed Jones standing behind a pillar and tried to let King know. After King was fully out of the car, Jones started shooting her, according to the complaint. 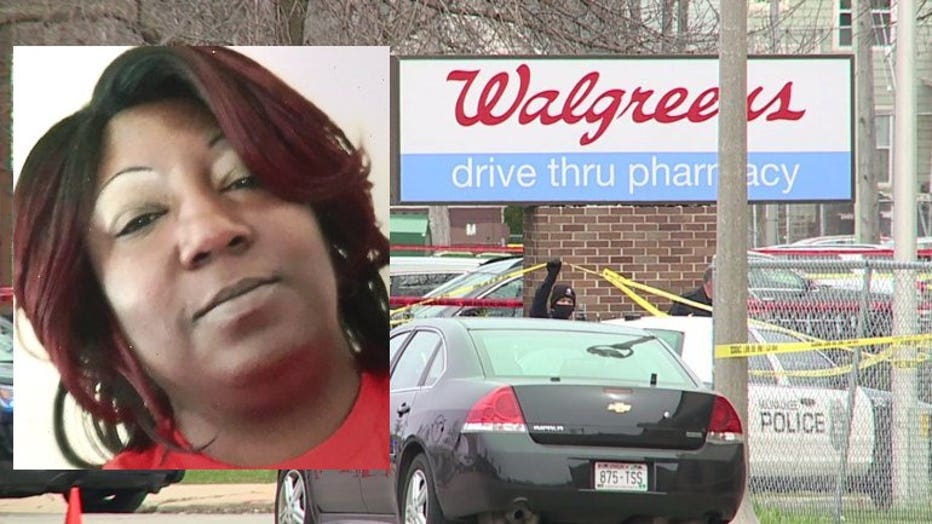 King's daughter-in-law immediately drove to another part of the parking lot and called 911, according to the complaint.

As police arrived, prosecutors said Jones was seen standing over King's body, visibly agitated while holding a gun, and said: "Hey, you're going to have to (expletive) kill me." Officers began telling Jones to drop the gun, but the complaint states he continued to say: "You're going to have to shoot me."

One officer saw Jones making a "pivoting or swiveling motion at the waist" and believed he was trying to provoke an officer to shoot. The complaint said Jones fired a round at officers, and officers returned fire.

Officers shot Jones, making him no longer an immediate threat, as the gun fell out of his hand and out of reach, according to the complaint. Jones was then taken into custody and transported to a hospital for treatment. 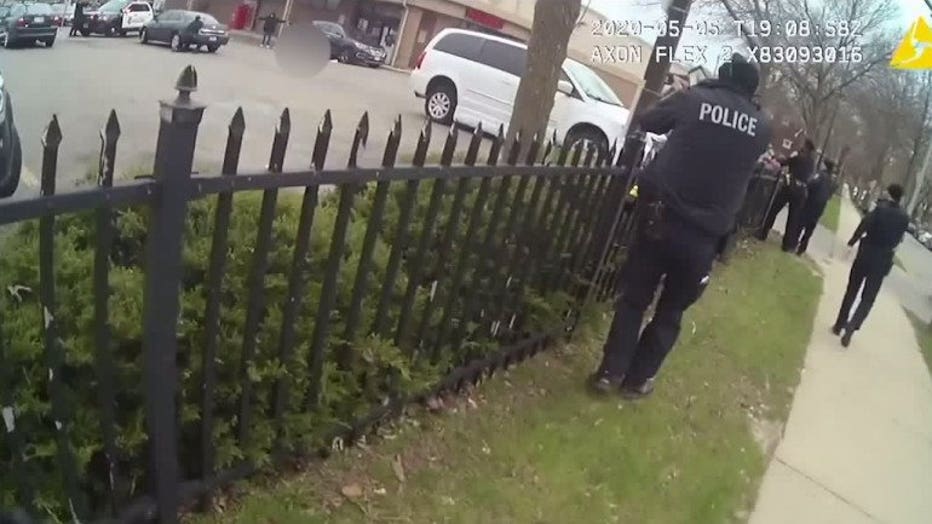 Video of the shooting was recorded on the body cameras of two Milwaukee police officers. The video shows Jones pointed his gun at officers, and pulled the trigger. They fired back, hitting Jones in the hand.

Life-saving measures were attempted, but King was pronounced dead at the scene. An autopsy revealed she sustained four gunshot wounds, two to the head.