For 48 hours, the Street Angels are living outdoors to raise awareness. Outreach workers say they are seeing an increase in the number of people who are out on the streets.

MILWAUKEE - Milwaukee's homeless shelters are bracing for the upcoming cold-weather season to be a difficult one for those who have no place else to turn.

Outreach workers with Street Angels learned what it's like to have no place to sleep -- other than out in the cold -- in an effort to bring hope for those who are struggling.

"We're not sure where we are going to be staying yet tonight," said organizer Eva Welch with Street Angels.

For 48 hours, the Street Angels are living outdoors to raise awareness. Outreach workers say they are seeing an increase in the number of people who are out on the streets. 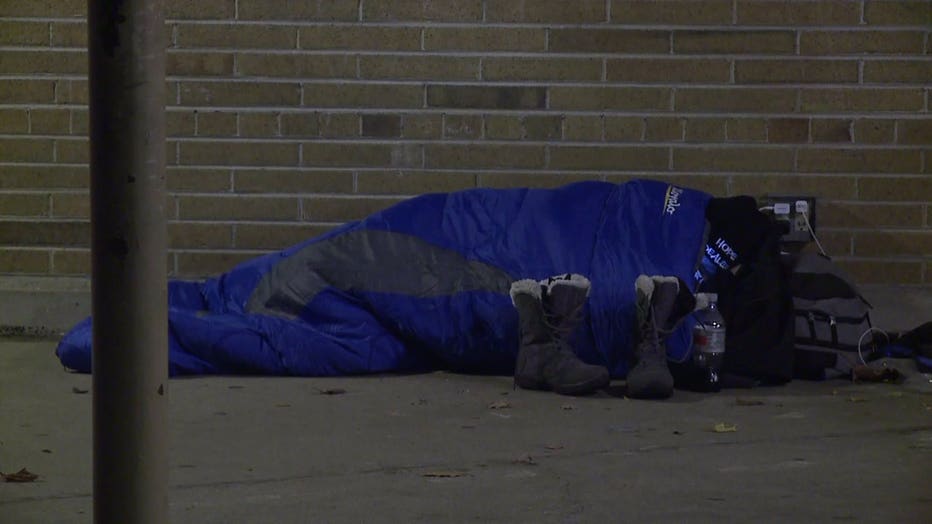 "Especially when we're in a Wisconsin winter and in the middle of a pandemic, people should have somewhere to go," Welch said. "We definitely learn things out here."

Saturday night, the group was on the hunt for the best place to sleep and to use the restroom.

"At the park, we actually had the park ranger and ask what we were doing there," said Welch. "We walked six or seven blocks.

"It's freezing. We're walking to the gas station...Part of when we're out here is 'just keep moving,' because what else is there to do." 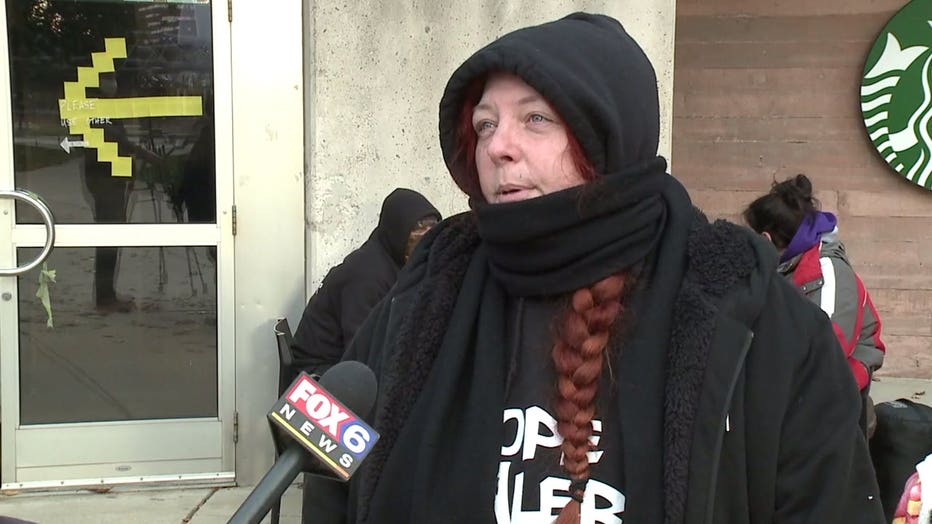 Some joined in on the fundraising effort from home, including 7-year-old Lily Cordani and her father, Ben, in Franklin.

"All of the money that is being raised from this event will be going directly back into the street angels mission and directly back to the streets," Welch said. "Our outreach busses, food to feed people and to clothe people." 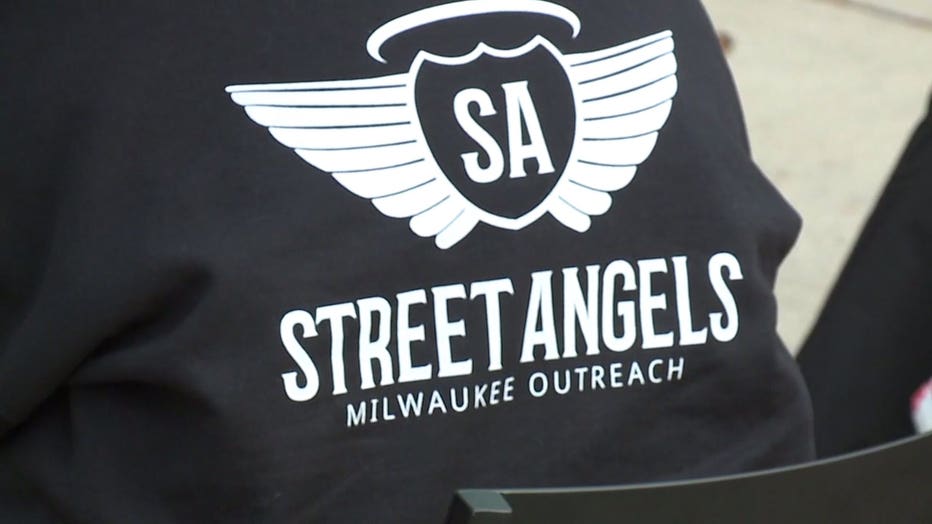 Welch said her team is learning how to help those who have nowhere to go. It comes, she said, at a vital time: more shelters are running out of space.

The "Dealers of Hope" plan to be there for those in need when hope seems scarce.

"To experience what it is like to live without a home," Welch said. "We're turning into being able to better serve them."

The temperature dropped just below freezing for them at one point, but they said they are doing it because it draws attention to those who will be sleeping in even colder temperatures in a few months.

They said the fundraising goal has already been met, but they are still accepting donations to the cause. For information on how to contribute, visit streetangelsmke.org.

First snow of the season forecast for parts of SE Wisconsin

For the first time this season, snow entered the southeastern Wisconsin forecast on Saturday, Oct. 24.