MILWAUKEE - Toniah Williams, 17, is paralyzed from the waist down after prosecutors said a man fired at the car she was riding in.

Williams' family on Friday, Sept. 24 talked to FOX6 News about where she is in her recovery, hoping her story can help change the city and stem the violence.

Hundreds, if not thousands, of vehicles pass through the intersection of 24th and Locust each and every day. Williams' mother chose that spot to bring light to reckless driving and road rage issues in the city.

"If my daughter is not walking again due to the violence in this city, we got to do something about it," said Dede Rogers, Williams' mother.

Rogers said her daughter had dreams of going to college and playing professional basketball. Now, she says, the teen is transitioning to a new way of life.

"She has blue days, and she has yellow days. And we just try to keep as many yellow days as we can," Rogers said. 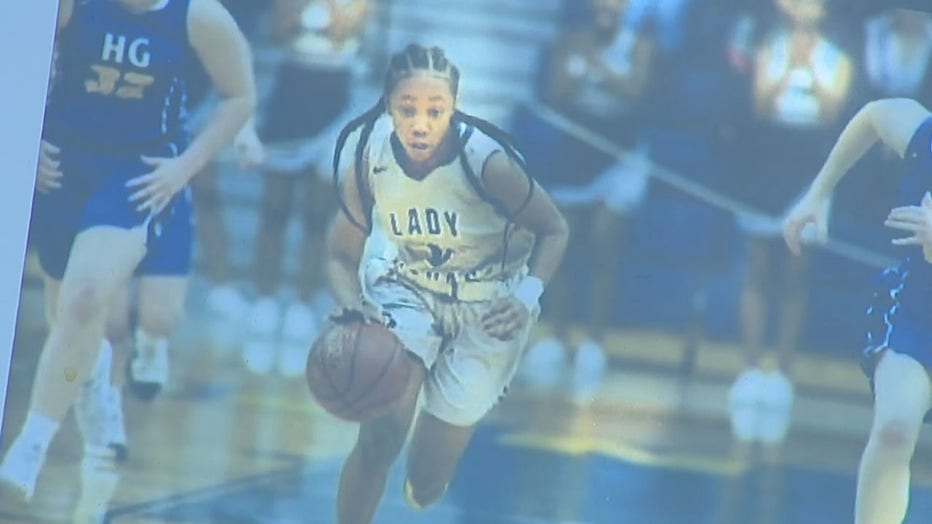 The shooting happened on July 27. Court filings said Williams and four others were driving around, throwing eggs at cars, and came across a car driven by Jerod Brumfield – part of a business that tries to recover stolen vehicles in the city.

A criminal complaint states a person in the car threw an egg at Brumfield's SUV. He then began chasing after the car, ramming it and firing two bullets at it – the second of which struck two people, including Williams. The car then drove to St. Joseph's Hospital.

Brumfield was charged four days later with multiple counts of first-degree reckless injury and recklessly endangering safety. He was bound over for trial and remains jailed on $150,000 bond.

"I’m really hurt that somebody would do that, instead of not knowing if kids were in the car," Shamari Ford, Williams' godmother, said.

Ford will serve as Williams' nurse once she is able to be released.

"It’s been devastating. I’m still trying to process it all. But I am strong in so many ways, and I have to be strong for her," said Ford. 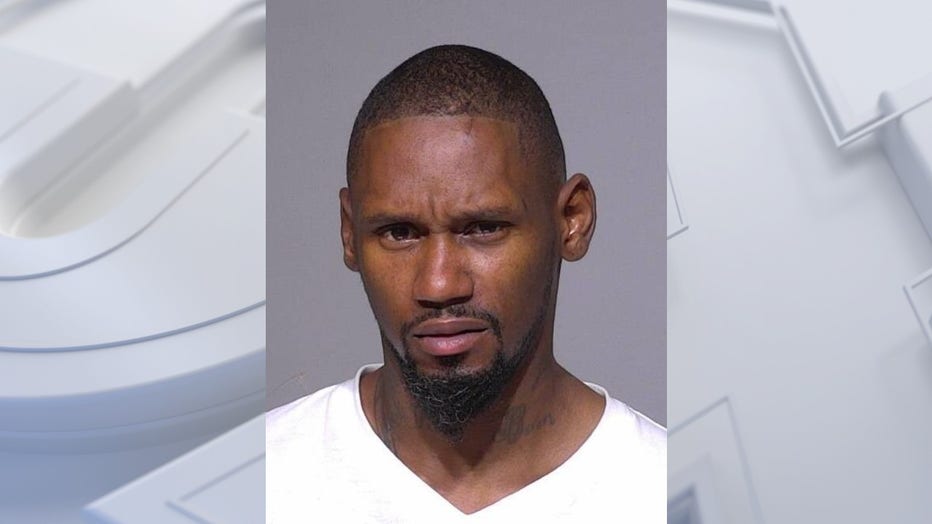 Rogers said the athlete in Williams is keeping her drive alive, wanting to finish school and go to college – now with dreams of competing in the Paralympics.

"Her fight is at a different level now. Now it’s the rehabilitation stage, and she needs all the help she can get," Rogers said.

Williams' family is now in the process of paying for medical costs not covered by insurance and prepare for when she can come home, needing a wheelchair ramp. The family set up a GoFundMe online fundraiser.

Family of teen shot, paralyzed speaks with the media

The family of Toniah Williams, the 17-year-old girl shot and paralyzed in a drive-by shooting near 24th and Locust, speaks with the media.

A 24-year-old Milwaukee man wanted in a Sept. 14 road rage shooting on the city's north side has been charged, according to a criminal complaint.