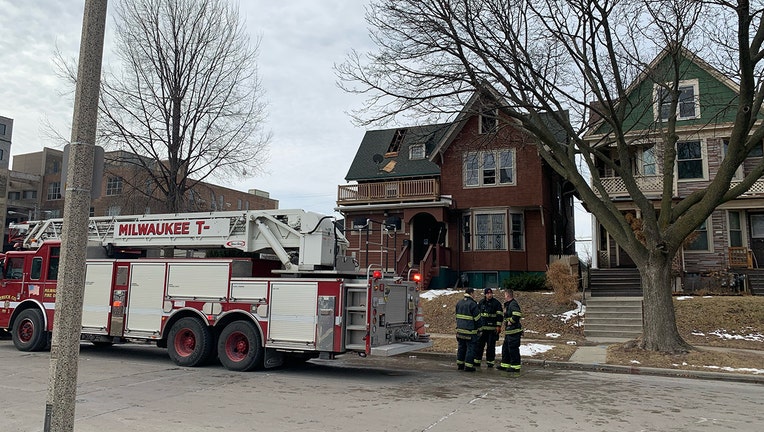 Fire near 10th and Lapham in Milwaukee

MILWAUKEE - The Milwaukee Fire Department was called to a fire on the city's south side Tuesday morning, Jan. 18.

The fire started on the second floor of the building around 10:15 a.m. and extended into the attic. The main level is a restaurant, officials said.

The building was not occupied at the time, and nobody was injured.

Three people are now criminally charged in connection with a shooting that happened Thursday, Jan. 13 at the Shake Shack in Milwaukee's Third Ward. The ordeal left an Milwaukee police detective with multiple gunshot wounds.

The fire broke out around 10 p.m. Monday, Jan. 17th at the Saxony Manor Apartments.

A small plane crashed at Sylvania Airport in Racine County on Tuesday, Jan. 18.