Milwaukee FBI now hiring, what it takes to be an agent

Do you want to become an FBI agent? There are a number of recruitment events across the country coming up in the next couple of weeks, including in Milwaukee.

MILWAUKEE - Do you want to become an FBI agent? There are a number of recruitment events across the country coming up in the next couple of weeks, including in Milwaukee.

FBI agents, regardless of what they do for the bureau, must stay up on their firearms qualifications, and that means taking quarterly tests at a shooting range.

FOX6's Bill Miston caught up with some agents at a range in Racine County Monday, Aug. 1, as the agency looks to diversify employment. 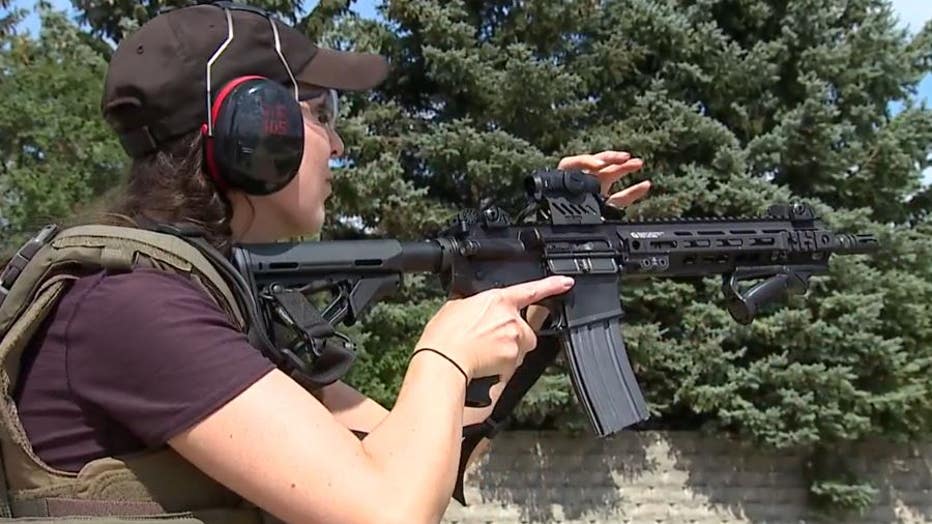 FBI Supervisory Special Agents Sean Kim and Amanda Knutson have been with the bureau for 15 and 12 years, respectively. Both had very different careers before the badge.

"I was a different type of agent," said Kim. "I was a real estate agent."

"So transitioning from a microbiologist working in the pharmaceutical field to a law enforcement officer is, of course, very different," said Knutson.

Knutson leads the Milwaukee Field Office's Cyber Squad. Kim leads counterintelligence. Born in Seoul, he immigrated to the United States as a kid.

"It’s afforded my family and I opportunities that I’m very grateful for," said Sim. "Wanted to change careers in a way that I could contribute and give back to the United States."

The FBI invited FOX6 to the range to speak with the two.

"The FBI is much more than just shooting a gun," said Knutson.

The office is holding an open house of sorts on Sept. 7 for those interested in learning about becoming a special agent.

"We are looking for diversity not only in race and ethnicity but also our work background," said Knutson. 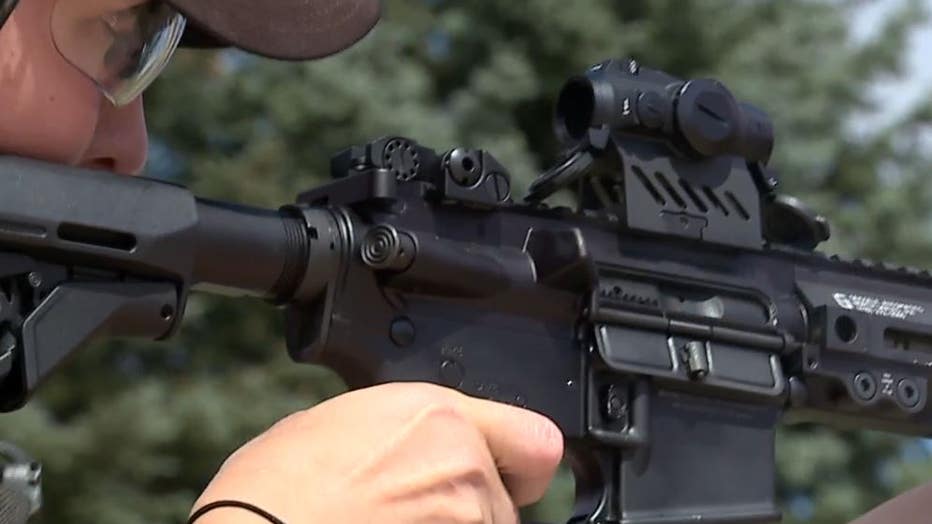 That includes fields such as technology, accounting and science, with sights set on hiring more minority and female agents.

"We are looking to better represent the communities that we protect and serve," said Knutson.

Right now, there are more than 13,000 special agents, but only 22% are women, nearly 4% are of Asian descent and about 5% are Black or African American.

"The more diverse we are, the stronger we are," said Knutson.

The FBI hopes that a career change like those made by Knutson and Kim will do just that. 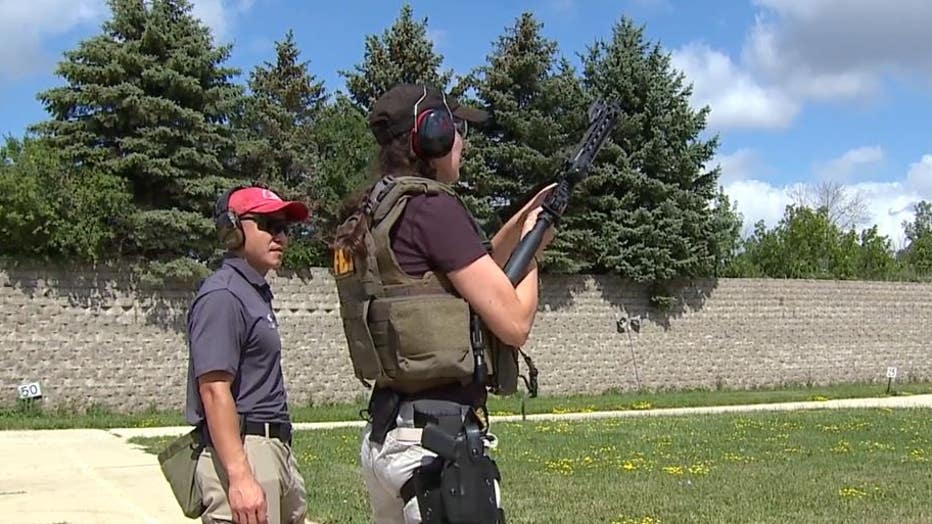 If you're interested in the recruiting event, you must submit a resume and application to be approved. You need to be under 35 years old and have a bachelor's degree.