Milwaukee police released pictures Monday of the truck that struck and killed Xaiver Casanova Davis, 23, at 6th and Juneau around 12:30 a.m. Sunday.

Police described the truck as a black 2021-2022 Dodge Ram 1500 TRX with amber lights in the hood scoop, flashing amber lights on both side mirrors and, possibly, flashing headlights. The truck should have front end damage, police said. 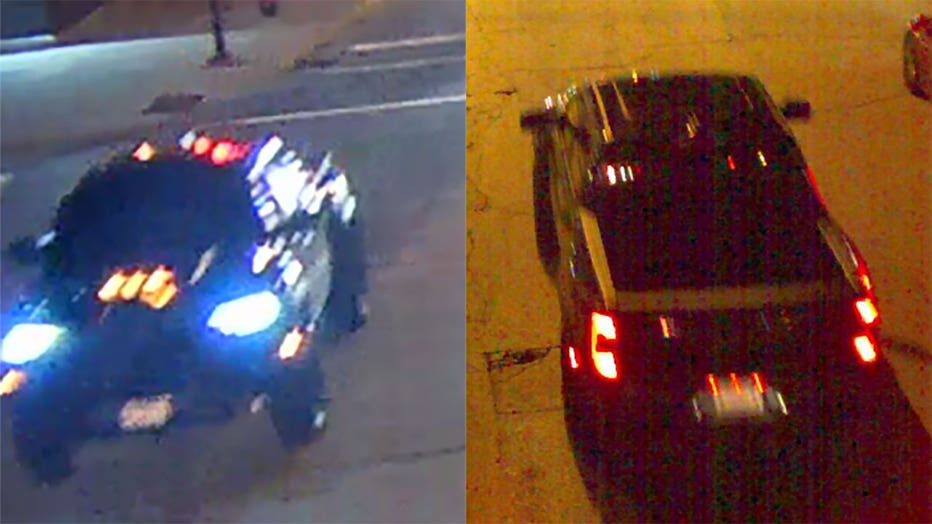 Truck sought in hit-and-run crash at 6th and Juneau, Milwaukee

A picture of a similar truck is below. 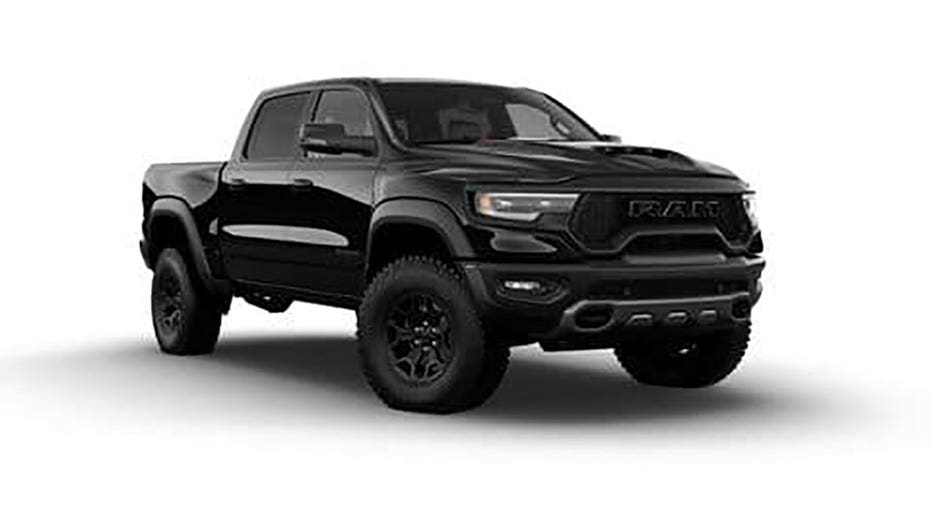 Police said the victim was in the crosswalk when the driver of a pickup ran a red light northbound on 6th Street and struck Davis. He died at the hospital.

"He can never be replaced," said Gloria Shaw, Davis' mother. "He was just, to know Xaiver was to love him. To me, he was perfect."

Davis was Shaw's only son. He dreamed of becoming a photojournalist and captured life's precious moments, along with people's hearts. 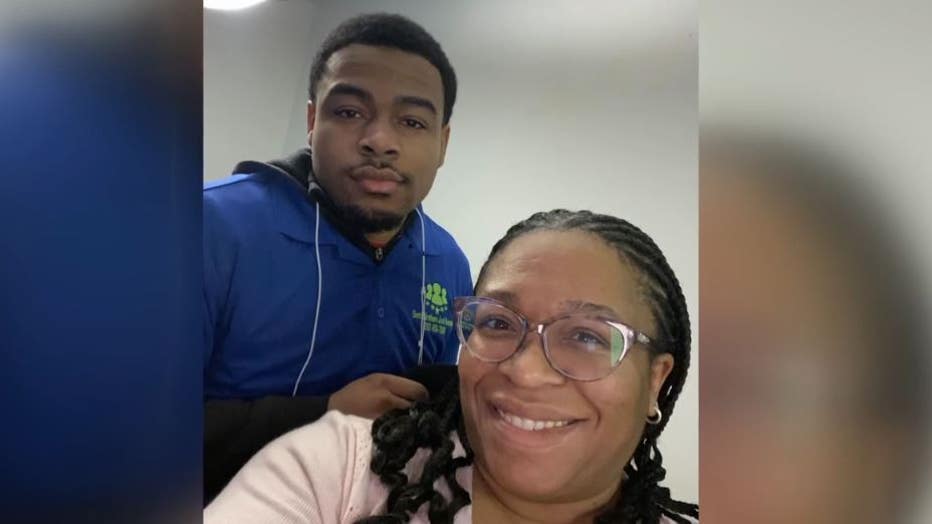 "His camera is sitting here," said Shaw. "He was big on family. He was loved by everyone. If you met Xaiver, he had a million-dollar smile."

Shaw and other loved ones, along with police, want the driver who hit him to turn themselves in.

"I just need this person or somebody in their family to say something, to turn them in," said Shaw.

Davis will forever live in his mother's heart. A bright light with an old soul is how Shaw remembers him. 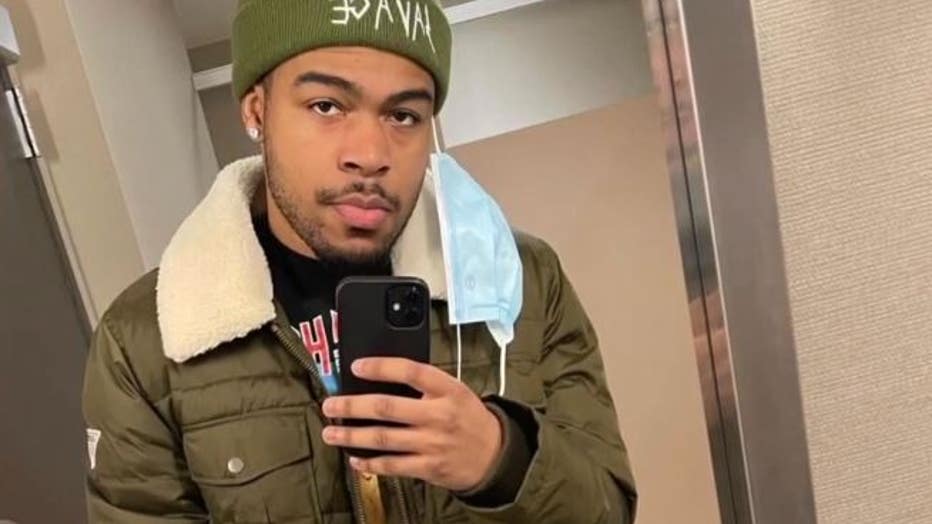 "Xaiver had the brightest smile," said Shaw. "He could light up a room. He was my joy, my sunshine. He was a lover of fashion and shoes. He was just getting into travel."

Shaw offered this message for the person who took her son's life:

"We don’t know why you did it, but I forgive you. I forgive you," said Shaw. "Being mad can’t bring him back."

A vigil was held near 6th and Juneau Monday evening to celebrate the life of Xaiver Casanova Davis, killed in a hit-and-run on Sunday.

Davis' life was honored Monday evening during a vigil and balloon release at the scene.

"This is my support system," said Shaw.

"He was just a beautiful person in and out," said Ashanti Davis, cousin. "When I pulled up, I was so excited because he has so much support. He knew so many people, and that’s just a testimony to him."

"He loved family, and this is what he would have wanted," said Shaw. 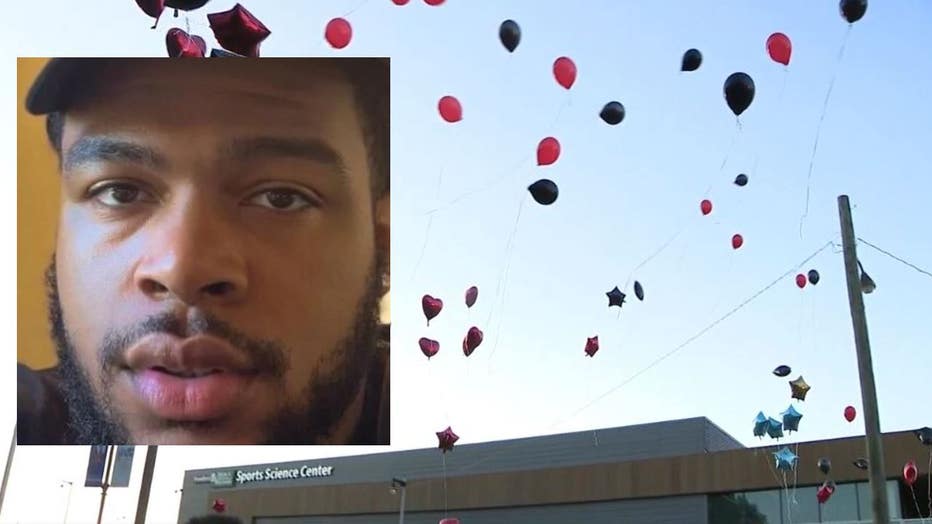 Other family members echoed Xaiver's mother's plea for the driver to turn themselves in.

"It would be just a little bit of closure just to know that this person did the right thing, did right by my cousin as much as they could do," said Davis.

Anyone with any information is urged to contact Milwaukee police at 414-935-7360, or to remain anonymous, contact Crime Stoppers at 414-224-Tips or P3 Tips App.