MILWAUKEE - From a bike theft to a home break-in, neighbors on Milwaukee's east side say a string of crimes has been committed by the same man.

Residents posted about the incidents on Facebook, realizing that man was involved in separate incidents – and sharing their stories in hopes that he's caught.

Ester Milchtein and her family have called their east side residence home for more than two decades. Her kids often cruise around the neighborhood on bikes, meeting new faces.

"We’ve lived in this same house. We’ve seen a lot of people come and go," Milchtein said. "I never felt like I should be scared, and I want it to remain that way."

But on Sunday afternoon, Aug. 1, someone they'd never seen before walked up to their porch, dropped off a bowl of cereal and left with her son's bike.

"It was in perfect shape. It’s just unfortunate," said Milchtein. 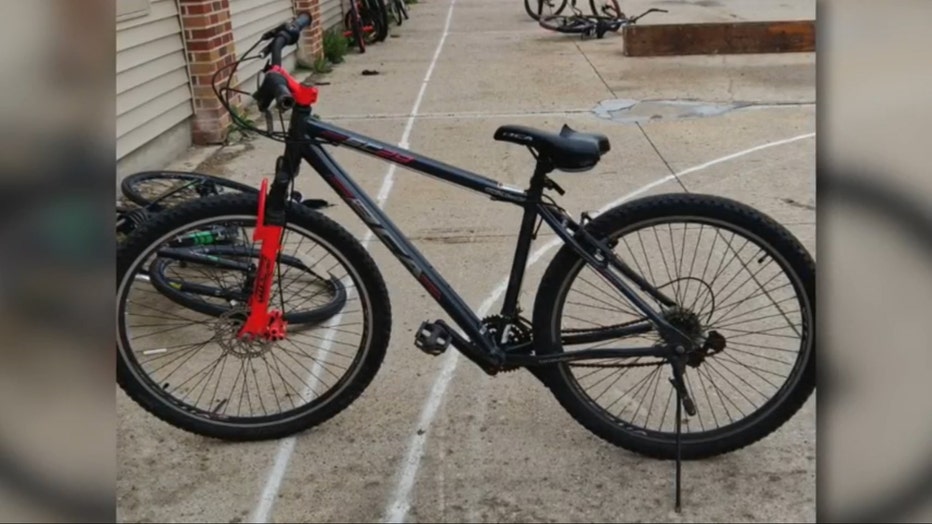 Bike stolen from home on Milwaukee's east side

Milchtein posted about it on Facebook, learning she wasn't the only one targeted by the suspect. Just two days later, Courtenay Teska was working from inside her east side home when a man walked through her back door.

"I thought I saw something out of the corner of my eye, didn’t pay much attention to it," said Teska. "Got up, turned around and there was a guy in the kitchen just a few steps behind me." 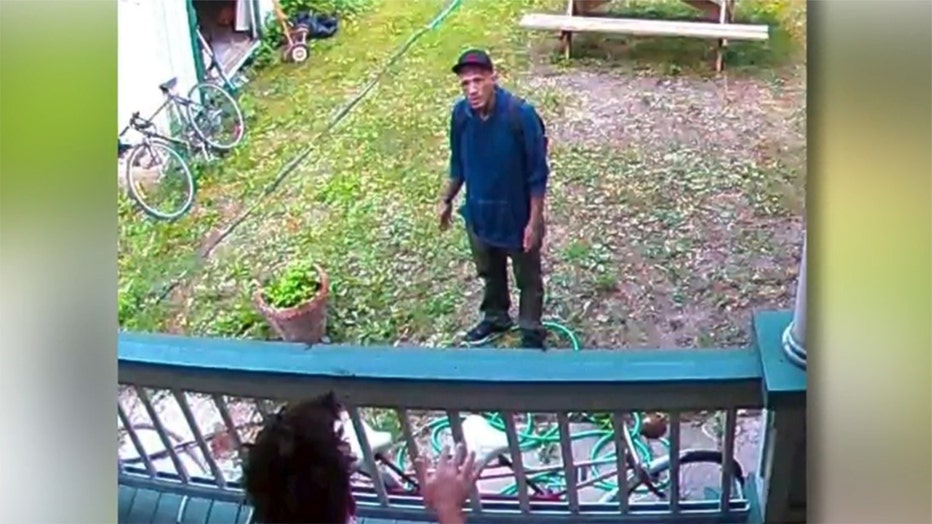 Man suspected in crimes on Milwaukee's east side

Teska asked him to leave and called police. Her neighbor saw the same man on Wednesday morning trying to steal bikes from a shed.

"I just thought it was important for neighbors to be aware," Teska said.

The neighbors connected the dots, and now warn others to be aware. Milchtein is not certain she will get her son's bike back but hopes the man who took it is caught.

Anyone with information about the thefts or the man is asked to call the Milwaukee Police Department.

Prosecutors say Giovanni Smith left his two children unsupervised when one picked up a gun and shot the other, killing him at a home near 9th and Madison.

Prosecutors say the Milwaukee man exposed himself to two children at Racine's Monument Square in July.