A Milwakuee man said his dog was electrocuted by a pole while they were out on a walk just after it rained. The DPW said there was a malfunction.

MILWAUKEE - Pets are considered family members to many, and one Milwaukee man had his taken away right in front of his eyes.

Gross and his dog, Ted, loved going on neighborhood walks and were doing just that on Nov. 4. It had just stopped raining. Gross said everything happened so fast.

"As we crossed the street…Ted’s leash came in contact with the pole," Gross said. "By the time I get near him, I get shocked. I’m jumping back, and I'm yelling, and I’m like freaking out – he's freaking out, I’m freaking out."

Gross said his neighbors started rushing over. He said an electric shock from the pole was too strong for his 4-year-old dog. 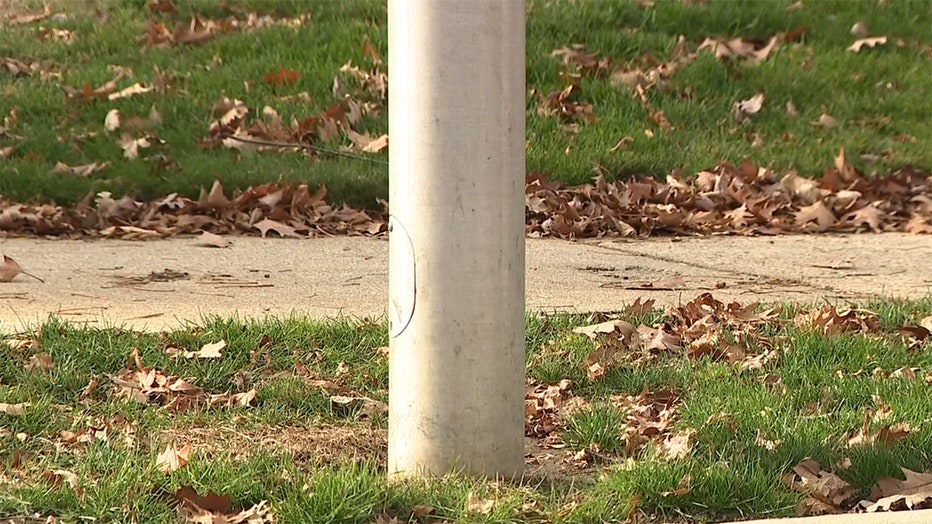 "I was in the street performing resuscitation on Ted, and the neighbors were out and started cheering Ted on telling him to ‘go little bud, go little bud,’" said Gross. "Then he eventually collapsed his eyes, rolled up and collapsed."

Milwaukee police said they responded and Gross was taken to a hospital.

"I didn’t think this type of thing would happen on a maintained city light pole," said Gross.

Three-and-a-half years ago, Gross adopted Ted from MADACC, the organization calling the dog a success story.

"He was brought in as a little puppy with a broken jaw, and they put him back together," Gross said. 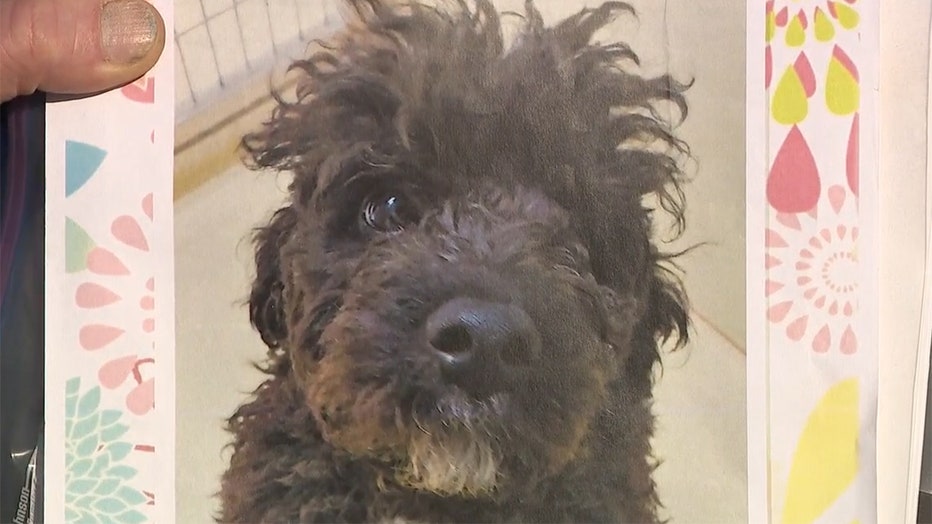 From adventures to snuggles, Gross said Ted will always have a special place in his heart. He wants to make sure this never happens to anyone else.

"I definitely want to do something to raise awareness about these issues and find out what’s really going on – is this a just one time occurrence or is there something more going on with it?" said Gross.

A Department of Public Works spokesperson told FOX6 News they determined a malfunction occurred and technicians resolved the issue. They then tested for any concerns, but none were found.