Milwaukee teen Dayce Woodard was changing a tire for a friend when a hit-and-run driver struck him, changing his life. After nearly a dozen surgeries, the 18-year-old is back on his feet. His co-workers took Thursday morning, March 11 to shower him with love, support, and surprises.

MILWAUKEE - Milwaukee teen Dayce Woodard was changing a tire for a friend when a hit-and-run driver struck him, changing his life.

After nearly a dozen surgeries, the 18-year-old is back on his feet. His co-workers took Thursday morning, March 11 to shower him with love, support, and surprises.

Every single step is celebrated by Woodard, but his road to recovery has been difficult.

"They said if I was older they don’t think I would have made a full recovery," Woodard said. "We just came from the hospital and we didn’t have great news." 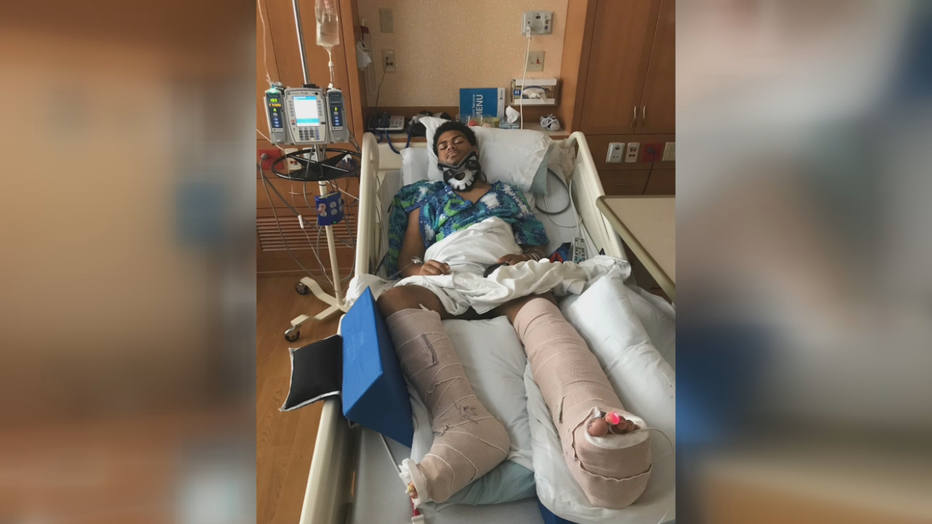 In August 2020, Woodard was struck and severely injured on I-94 in Brookfield near Calhoun Road.

"I might need a bone graph, but I might not, you know. We’ll just hope for the best I guess," said Woodard. 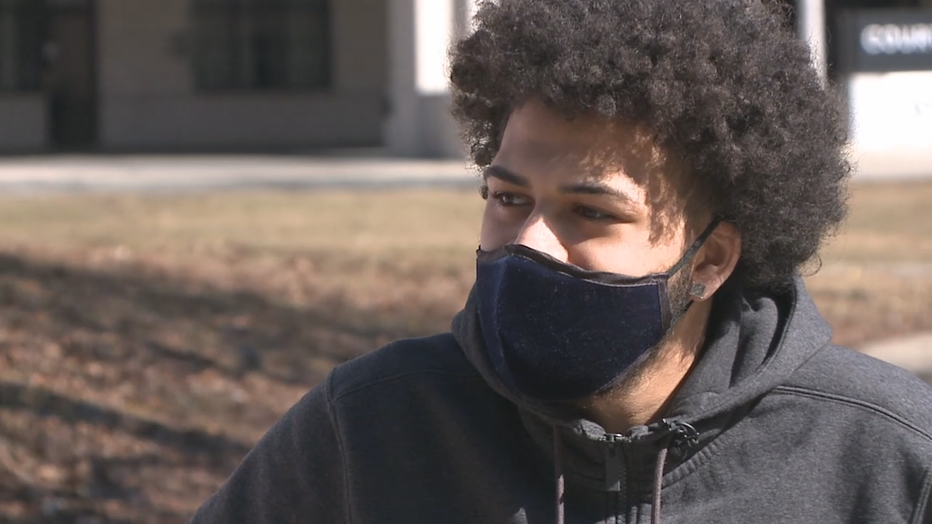 The teen was interning with We Energies at the time of the crash.

"To have something so awful happen to a good person. I mean, it was devastating to our We Energies family," said Jennifer Buchanan with We Energies. 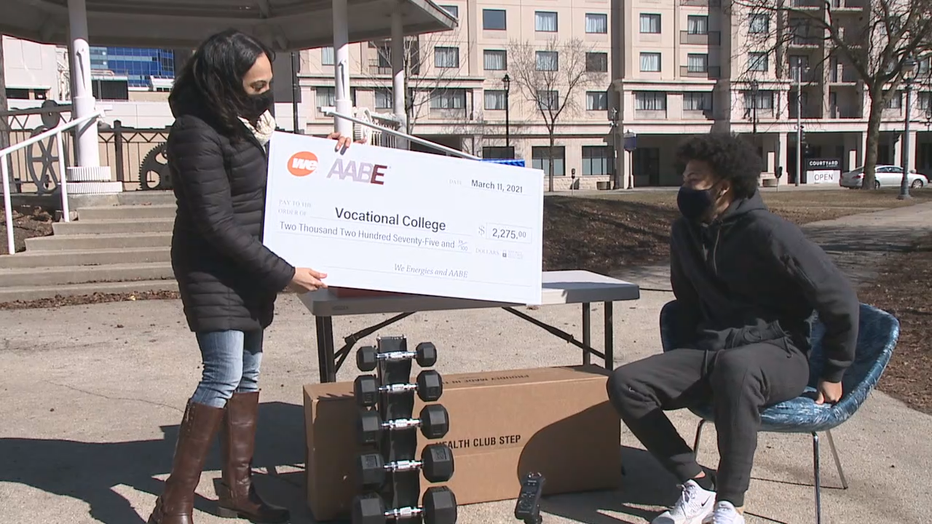 "We want to gift (Woodard) with these items as motivation through your recovery so we can see you here soon," Buchanan. 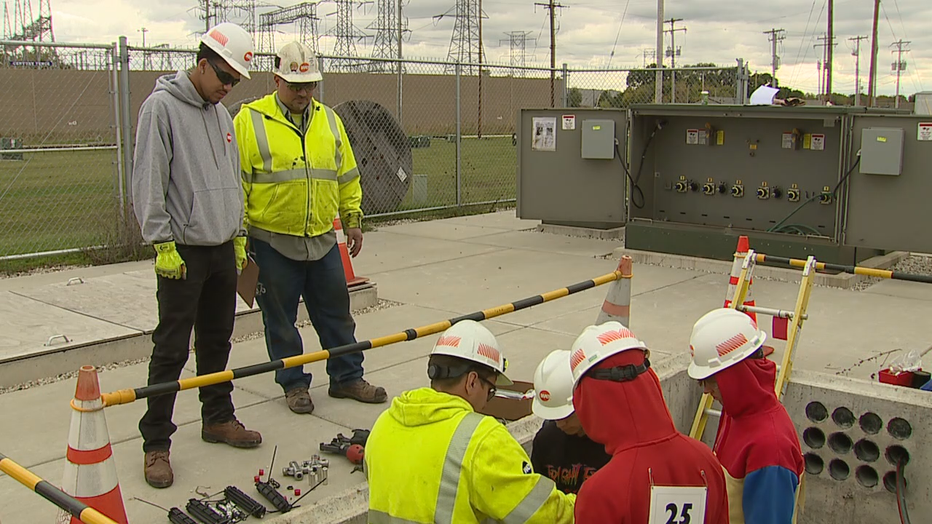 Dayce Woodard interning with We Energies

The gifts included a big benevolent check to go toward a vocational college of Woodard's choice and weights to build strength. A mask couldn't cover the constant sound of Woodard's joy.

The 18-year-old was at a loss for words while unwrapping a PlayStation 5, too. With every box opened, there was genuine gratitude. Warmed by the kindness, Woodard is on a mission to knock out goals.

"Before my injury, I was in kickboxing. I’m a really physical person as it is. Right now, I want to be better than what I was," said Woodard. "I can’t wait. I’m just excited."

The We Energies team and the American Association of Blacks in Energy helped raise over $4,000 for the surprise.

Police reports say a speeding driver lost control, crashing into the stopped cars -- and Dayce Woodard -- before careening back into traffic, hitting another car.

Alicia Ojeda was charged in the crash that killed husband and wife Luis and Teresita Contreras in October 2020.