The driver of a van was traveling east on Highland, ran a red light and struck a car traveling south on 17th Street. 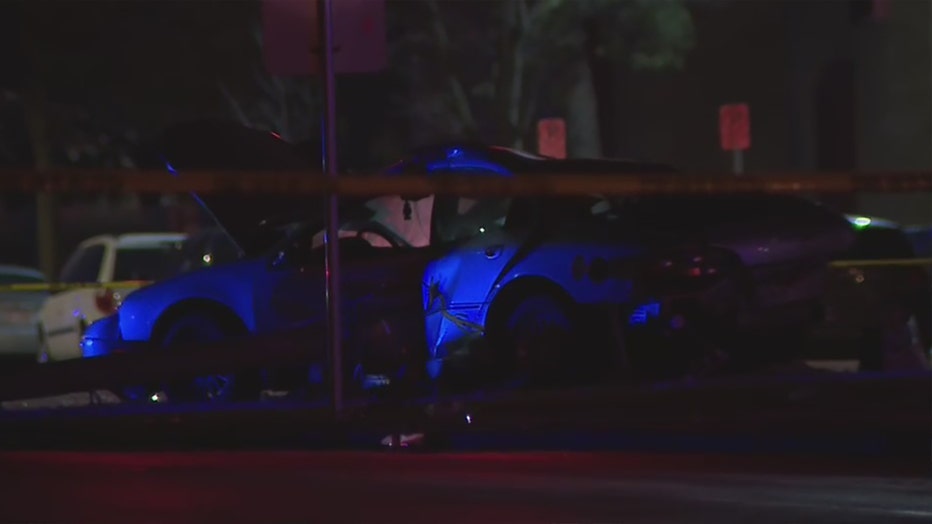 Crash scene near 17th and Highland

One of the occupants of the car, a 22-year-old Milwaukee woman, was conveyed to a local hospital and is in critical condition. A 1-month-old male passenger of the car did not appear to have any injuries but received medical attention. The 40-year-old female driver of the car is in stable condition.

The van initially fled the scene, but later returned.

The investigation is currently ongoing.

Glendale police said one person was arrested after fleeing from Brown Deer police and crashing near Brown Deer Park on Saturday.

The American Red Cross of Wisconsin has served more than 1,000 people displaced by fires, including one that happened Friday in Milwaukee.

A 55-year-old Jackson man pleaded no contest on Friday, March 18 to multiple charges in connection with a crash that killed a Washington County woman and injured her two daughters last October.