With Chief Milwaukee County Medical Examiner Brian Peterson's sudden retirement, the office is now down to four pathologists. For accreditation, a pathologist can only perform so many autopsies per year. Each of the four will exceed that limit to handle the caseload in what's expected to be a record year.

MILWAUKEE - After the sudden departure of Chief Milwaukee County Medical Examiner Brian Peterson Monday, Sept. 19, the office's accreditation could be in jeopardy.

Peterson retired without advance notice. County officials said Peterson made the announcement in person without any formal letter.

Peterson's announcement comes during what may be the busiest year ever for the office. 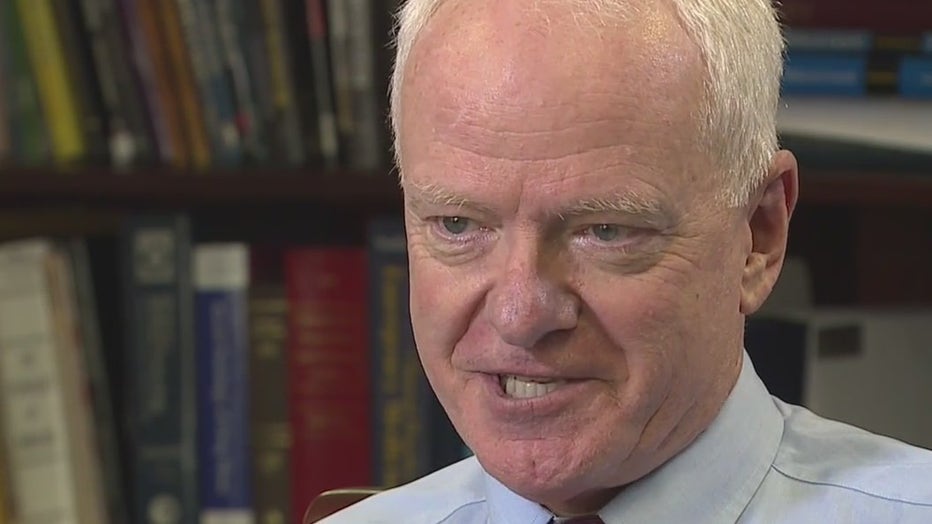 Peterson spoke about the staffing challenges during the county's Sept. 8 meeting for the American Rescue Plan Act Task Force.

"At this point, we only have five staff pathologists, including myself," said Peterson.  "We do need six just to handle the workload that Milwaukee County offers and to stay within our accreditation standards."

With Peterson's retirement, the office is now down to four pathologists. For a medical examiner's office to stay accredited with the National Association of Medical Examiners, a pathologist can only perform so many autopsies per year. With only four pathologists in the county, they will each exceed that limit to handle the caseload. 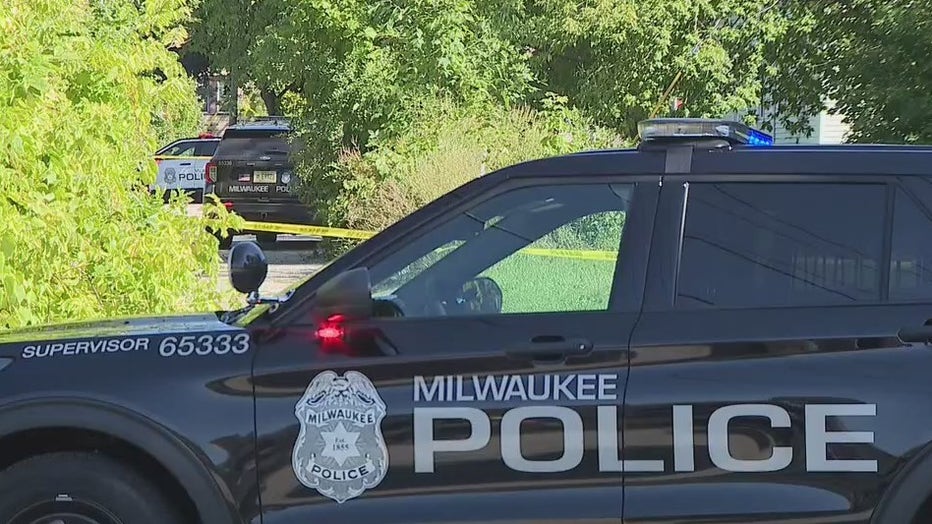 Peterson told the ARPA task force that without accreditation, they may not be able to effectively provide testimony for homicide cases. He said it would also impact recruiting, which is already difficult due to the current office conditions.

"People just don’t appreciate the cockroaches, and the limited space, and the crumbling infrastructure and all that. It’s frankly unpleasant," said Peterson.  "One, you can walk into our front lobby and smell a decomposing body on most days. That’s just not good."

Plans are in the works to build a new Center for Forensic Science and Protective Medicine facility in Wauwatosa. The building would house the medical examiner's office as well as the Milwaukee County Office of Emergency Management and the State of Wisconsin Department of Justice Milwaukee Crime Lab. 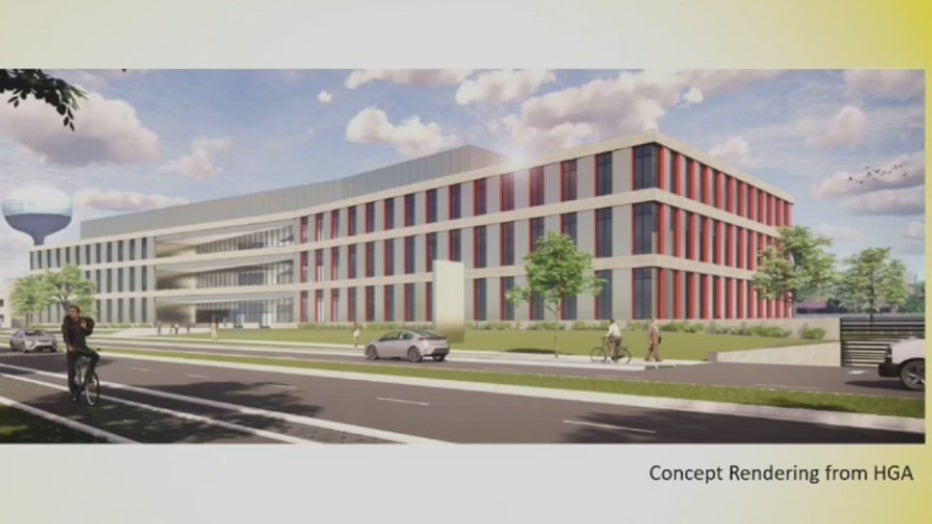 The APRA task force voted Sept. 8 to devote $20 million in ARPA funds to the project. The goal is for the building to be complete in 2025.

As Peterson pushed for the plan's approval, he showed no indication of plans to leave. At one point he said, "Anything I can do to help prevent losing accreditation, I’ll be happy to do."

It was only 11 days later that he retired.

Peterson did not respond to FOX6's texts and calls Tuesday asking for comment about his decision.

FOX6 spoke over the phone with Brandon Weathersby, the communications director for Crowley's office. He said they are confident in Dr. Tlomak's ability to lead the office. They are hoping the plans for the new building will help with recruiting. 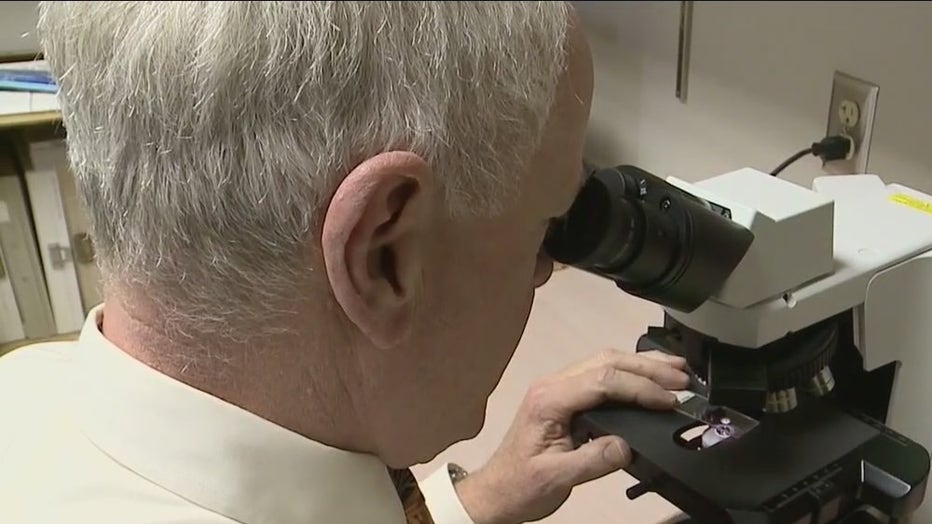 County supervisor Shawn Rolland, who is also the co-chair of the ARPA Task Force provided this statement:

"First, I want to thank Dr. Peterson for his long-time public service to Milwaukee County. The Medical Examiner role is one of the most difficult roles in our county - and it’s a job that was made even more challenging by inadequate facilities.

I’m confident that our talented and professional Medical Examiner’s Office staff, led by Interim Medical Examiner Dr. Tlomak, will continue their important work. And I know that plans for the Center for Forensic Science and Protective Medicine will continue moving forward. I’ve been very proud to see state, county and Medical College of Wisconsin leaders collaborate so well on this, and I can’t wait to see those plans come to life."

The Milwaukee Police Department provided the statement below: