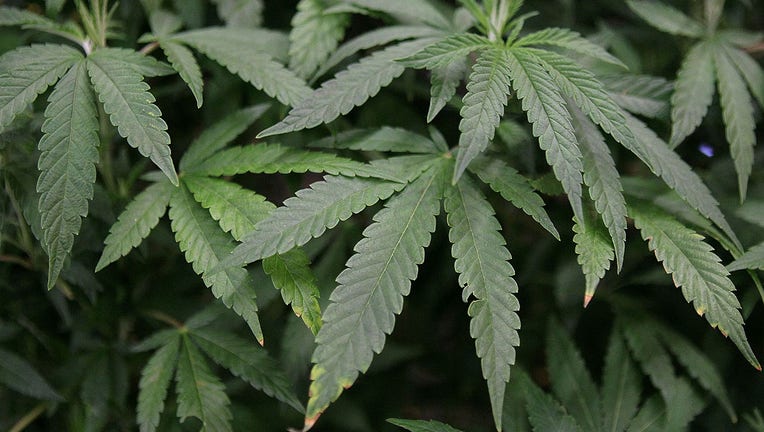 MILWAUKEE - Eight Milwaukee County supervisors have sponsored a resolution to drop the fine for marijuana possession to "no more than" $1.

The proposal, filed on Feb. 3, seeks to amend Chapter 24 of the Milwaukee County Code of General Ordinances, specifically reducing the fine for marijuana possession.

That fine, along with the fine for possession and delivery of drug paraphernalia, would be reduced to no more than $1 under the proposed resolution.

The resolution states that, despite an "increasing shift in attitudes" toward decriminalizing and legalizing marijuana, Wisconsin was one of 17 states that saw a rise in marijuana possession arrests from 2010-2018. It also notes Wisconsin's marijuana-related laws as "less progressive" than neighboring Minnesota and Illinois.

Also cited was a 2020 ACLU report, which found that Black Wisconsin residents were more than four times as likely as white residents.

More information, including the proposed resolution in full, can be found at milwaukeecounty.legistar.com.