The South Shore Terrace Beer Garden will now be open seven days a week and staffed by the Milwaukee County Parks Department. 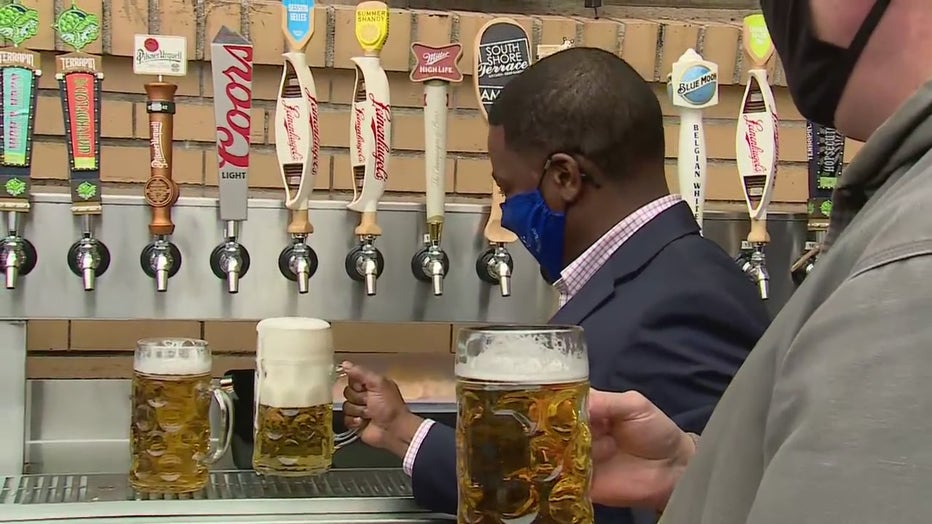 The South Shore is known for its 20 tap lines, award-winning food, and great views of Lake Michigan. Beer Garden operations will be COVID-19 safe in accordance with state and local public health guidelines.

The Hales Corners Police Department is investigating a burglary that occurred at Tobacco Xpress on Friday, April 9.

Kohl’s Corp. says it's adding three independent members to its board of directors as part of an agreement it struck with a key activist investor group that has been fighting to exert more control.