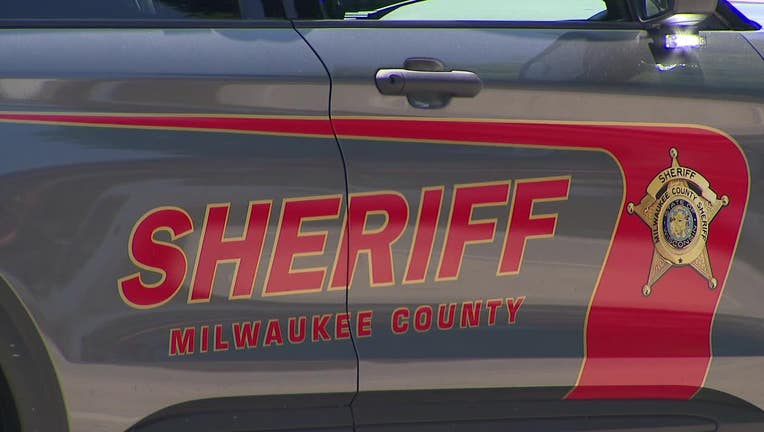 A deputy stopped a vehicle for speeding on westbound I-94 near Hawley Road shortly after 3:30 p.m. on Dec. 4. The deputy learned both men inside the vehicle – a 20-year-old driver and 29-year-old passenger – had suspended driver's licenses.

While waiting for a tow truck to impound the vehicle, because it could not be legally operated, the sheriff's office said a deputy searched it and found oxycodone, cocaine, scales, five cellphones and a box of "sandwich" bags.

Both men were taken into custody without incident and booked into the Milwaukee County Jail.