A former Milwaukee County Sheriff’s deputy is charged with a criminal misdemeanor after allegedly taking money found during an eviction last spring.

MILWAUKEE - A former Milwaukee County Sheriff’s deputy is charged with a criminal misdemeanor after allegedly taking money found during an eviction last spring.

Christopher Boyd, 40, of Brown Deer was charged last month with attempted misconduct in office, acting in excess of lawful authority. It is unclear if Boyd has an attorney. When a FOX6 News reporter stopped by Boyd's home, a man said through a doorbell camera that he was not giving any interviews. 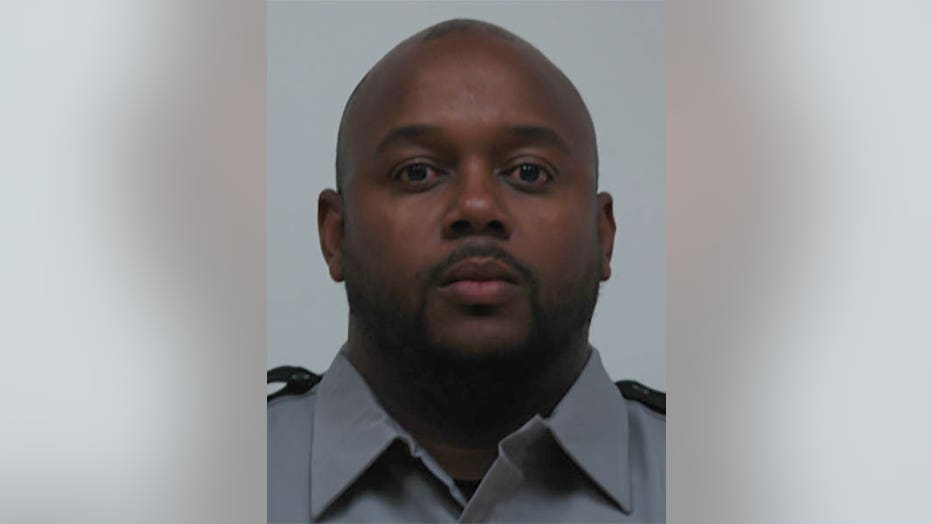 Court filings say Boyd was assisting in serving an eviction at a duplex near 40th and Burleigh on April 22, 2022 and found cash inside a drawer. During an interview with the district attorney’s office, Boyd said he grabbed the money and put it inside his ballistic vest, with the intent to keep it. He said he also gave a moving company employee some of the cash.

When the allegations surfaced, the Milwaukee County Sheriff's Office says it notified the district attorney's office, and started its own internal investigation.

"We don’t treat our officers any differently than we treat citizens," said Sheriff Denita Ball. "This is an anomaly. That’s the reason why it’s important when we find these things out, that we address them right away." 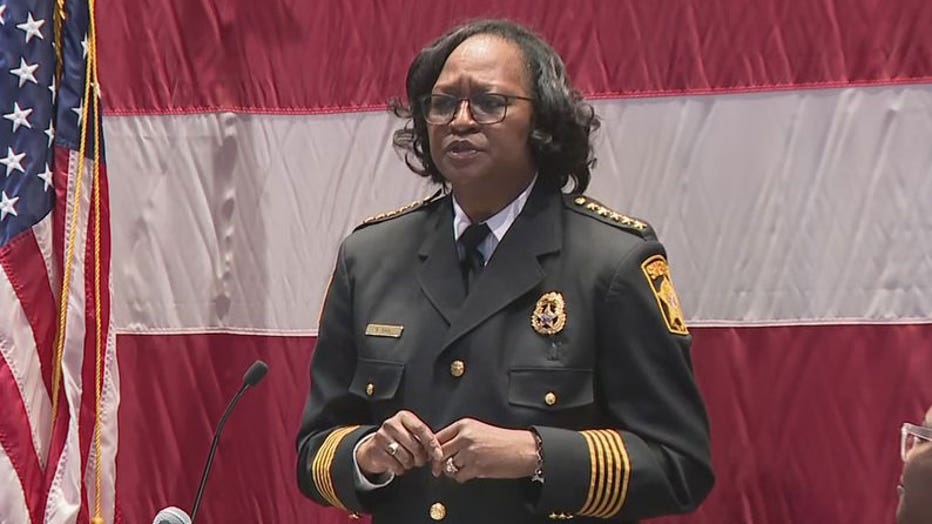 Court filings say during the eviction, the tenant and her boyfriend showed up; the boyfriend asked where his $400 was. Boyd then handed an amount of money back to the man, who then accused Boyd of still holding onto another $100.

During an interview with investigators, Boyd said he realized he needed to put the money back when the tenant and her boyfriend showed up. Court documents say Boyd said he went back upstairs to the apartment, removed the cash from his vest, feigned removing the money from the drawer, and handed it over to the tenant’s boyfriend.

Any money found during evictions are to be documented and removed by movers, not by deputies. 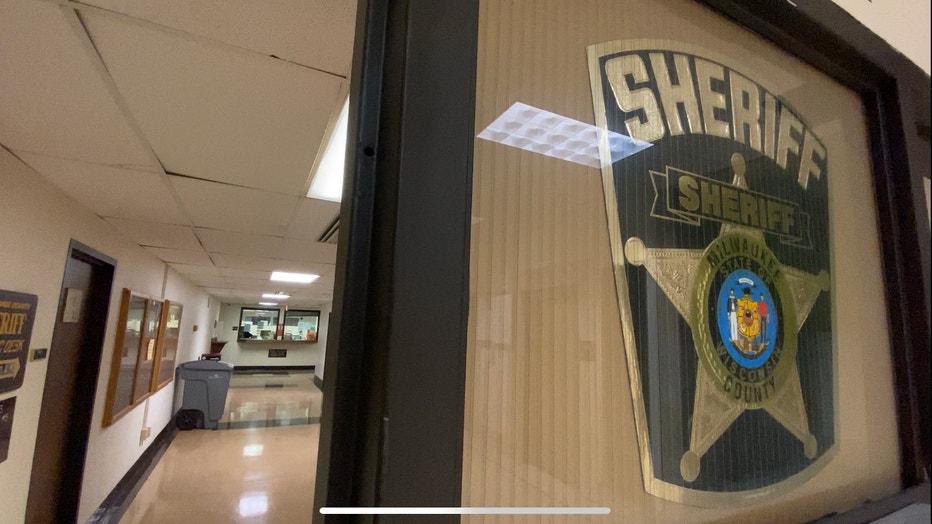 Boyd had been employed by the Milwaukee County Sheriff’s Office since January 2016 and was part of the civil process unit since October 2019. He was in the middle of a discharge process with a county personnel review board this past summer when he resigned from the sheriff’s office, and the review board closed the case.

Boyd is ordered to appear in court on the charge on Jan. 19. If convicted, the misdemeanor carries a maximum penalty of nine months in jail, as well as the possibility of up to $10,000 in fines.