Abandoned tents outside the Milwaukee County Courthouse have been removed. Dozens of homeless people have been moved indoors.

MILWAUKEE - Milwaukee County and its community partners on Friday, Dec. 30 took down abandoned tents in MacArthur Square outside the courthouse.

Since the start of the month, the county said about 95% of the dozens of homeless people who were living there have now been moved safely indoors.

"It’s just so crazy how weather changes, and it changes the look of homelessness, too," said Shelly Sarasin, Street Angels co-executive director.

After the empty tents outside the Milwaukee County Courthouse were taken down Friday, Sarasin is looking at the bigger picture.

"I think it’s a great visual that people can be moved indoors and that they do want shelter. Nobody wants to be in a tent," she said. 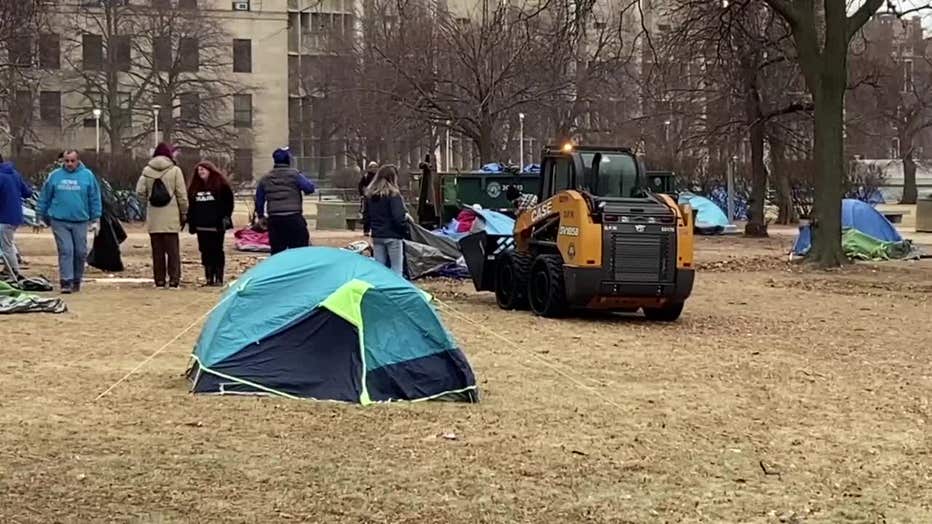 From dozens of tents to just a few, Street Angels was part of a collaborative effort to get people out of the tents and into shelter – about 25-30 of them.

"I am so grateful to the city and the county and everyone who stepped up to make sure there were spaces for people to go to, to shelter," said Sarasin.

Sarasin said the push only intensified when it was so cold last week.

Though things look different for now, Sarasin said MacArthur Square is only part of the picture – maybe 10% of the homeless population: "We still have people outside, and our efforts don’t stop."

And more work needs to be done to see permanent change. 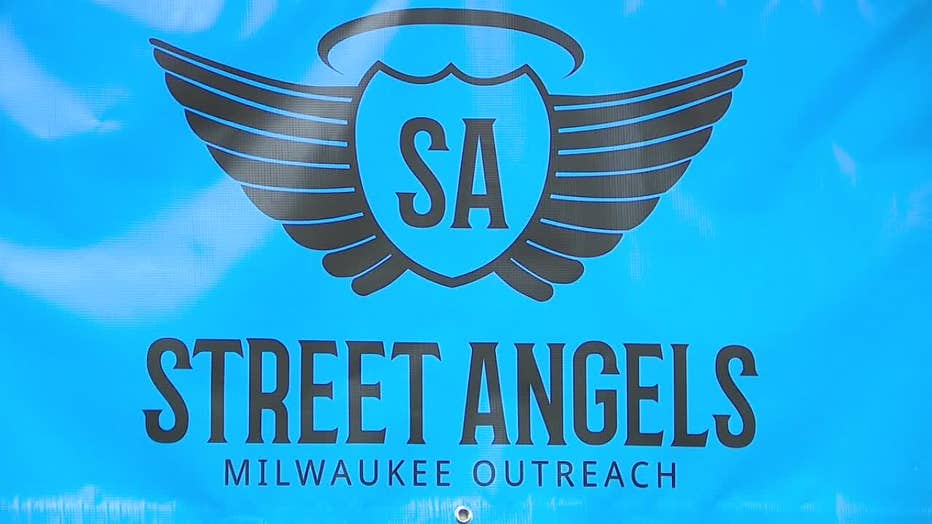 "Until we solve the issue of the affordable housing crisis in Milwaukee, we are going to have people unfortunately living in tents," said Sarasin.

The goal while in the temporary shelters this winter is to get people set up with case managers and permanent housing – so they don’t have to come back to MacArthur Square with their tents in spring. 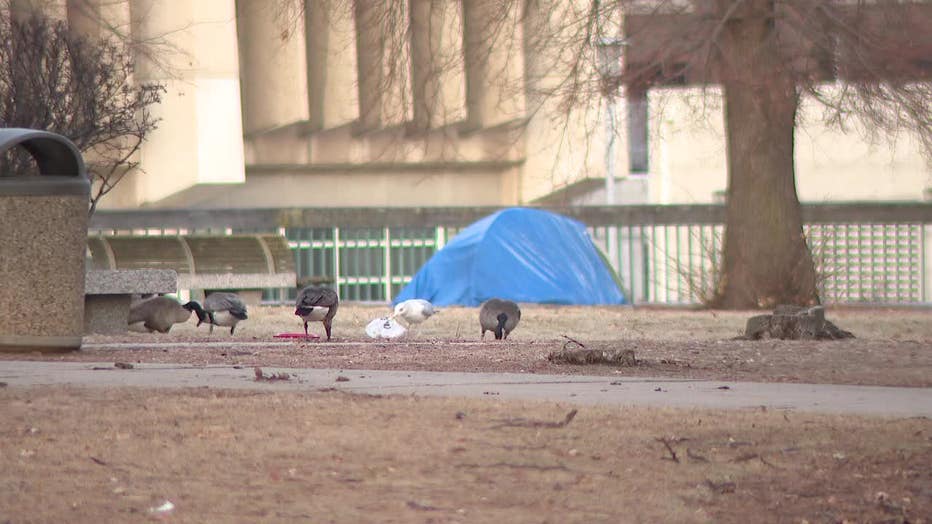 "Since 12/1, our homeless outreach team has worked tirelessly, in collaboration with community partners, to move over 95% of the individuals residing in MacArthur Square, to more safe and stable shelter and permanent housing. We will continue to outreach to this area until every single person is able to get indoors. Our team is consistently working to get individuals in as quickly as possible, as well as focusing on creating permanent housing plans, with the goal of ending the cycle of homelessness for everyone we connect with.

"We are firmly entrenched in the belief that housing is a human right, and are incredibly grateful for all of the community partners in this work. Together, we will continue to push for more safe, stable, and affordable housing in our community."