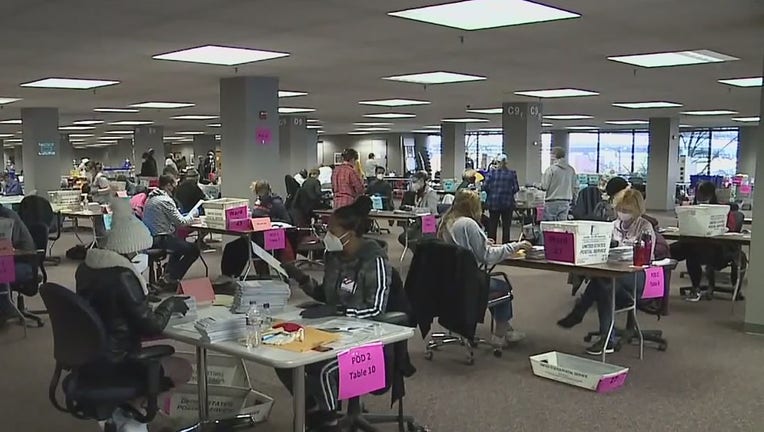 MILWAUKEE - For the Trump campaign to request a recount of votes in Wisconsin, canvassing must be done in all 72 counties first. The deadline for counties is Tuesday, Nov. 17.

In Milwaukee County, the canvassing process is almost done. All municipalities, except for three, have been canvassed; the process for those three is nearly finished, too.

According to Milwaukee County Election Commission Executive Director Julietta Henry, there are a few steps left before they finish with West Allis and Wauwatosa.

"Right now, the process of going through, making sure that all of the numbers are equal, that is what we’re doing and right now we do not see any discrepancies that has caused anyone to question the process," Henry said. 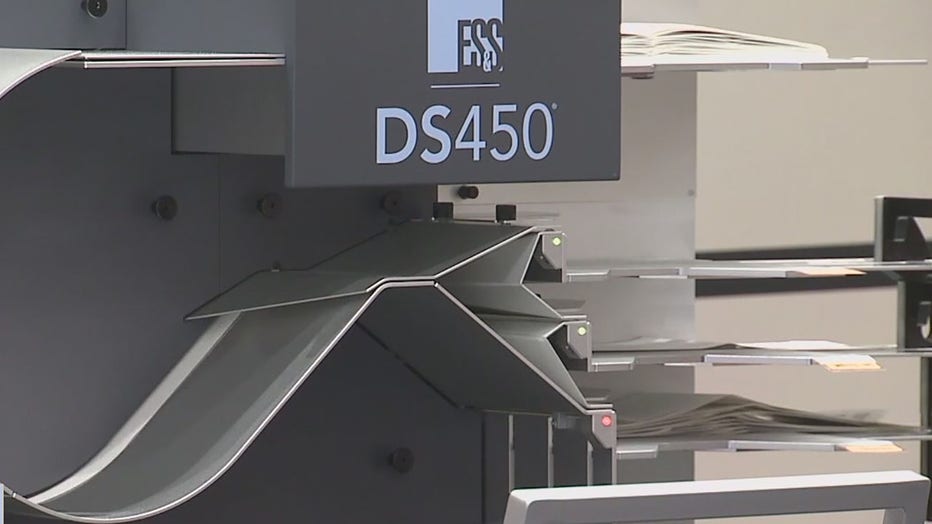 In the county's most populated city, Milwaukee, about three-fourths of the canvassing process is done as of Tuesday, Nov. 10. They expect to report results to the state on Friday.

Once the canvassing process is done and all 72 counties turn in their results, President Donald Trump's campaign has until 5 p.m. on the following business day to formally request a recount.

The unofficial results show the president lost Wisconsin by more than one-fourth of a percentage point, so by Wisconsin state law, his campaign must pay for a recount.

The deadline was 9 a.m. on Tuesday, Nov. 10. for counties to get started canvassing if they had not already.

While some counties got started right after Election Day, there were others -- including Ozaukee County -- that just started on Tuesday.

From Washington D.C. to Madison, many Republicans are not ready to concede.