MILWAUKEE - What seemed like a cut-and-dry car sale turned out to be anything but for a business on Milwaukee's northwest side when the customer took the keys -- and the car.

That customer turned out to be a criminal, and the vehicle theft was captured on surveillance.

At Hart Auto, repairs and sales keep staff busy. But on Tuesday afternoon, March 9, business was interrupted by theft. 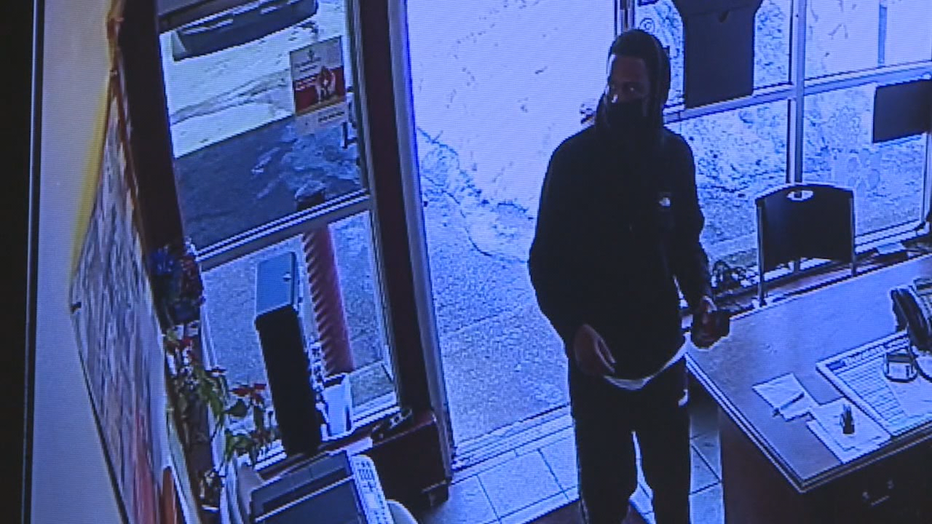 A man was captured on surveillance walking onto the lot and into the front office. Chandler Avey helped him out.

The customer checked out the car and gave back the keys. He walked out of the office, but returned moments later and asked to take another look.

Avey took a phone call when he saw the customer hop into the 2005 Chevy Cavalier.

"I got up and tried to stop him, but he was already out the driveway by the time I got out," Avey said. 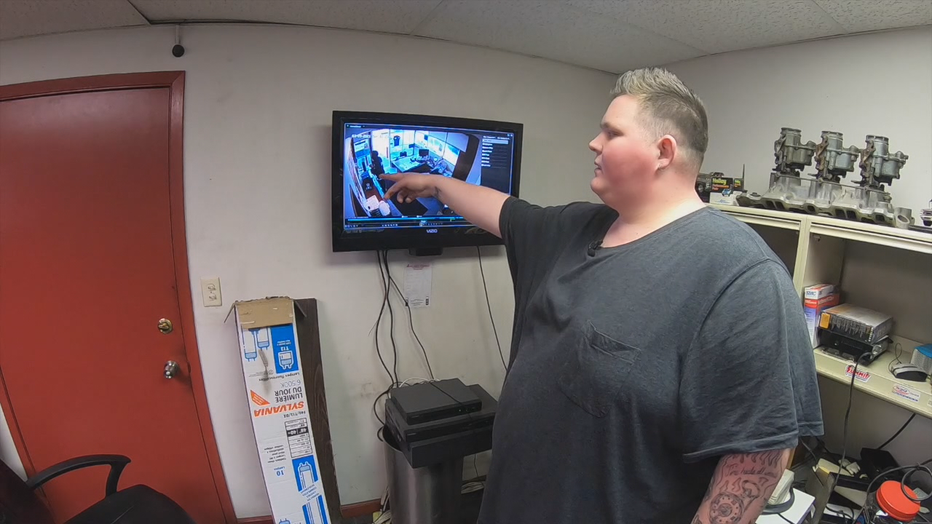 The suspect drove off the lot, taking a right on 76th from Villard -- stealing the car. Avey called police, who are now investigating.

"I tried to run outside to see if I could stop him, said Avey. "You never expect someone to steal a car from you especially when you’re at work."

The dealership is hoping someone recognizes the brazen theft suspect. 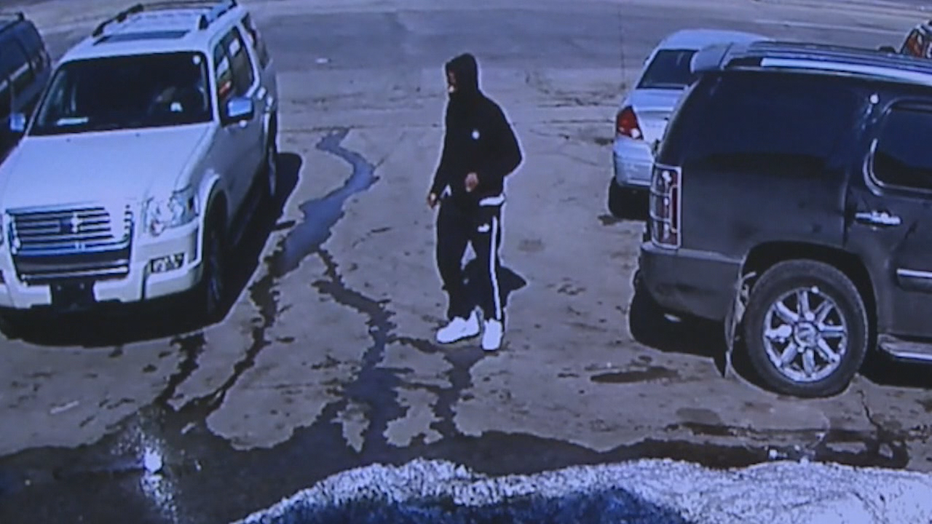 Rowell said, in the last 20 years, about four vehicles have been stolen from the lot.

If you recognize the thief, you are asked to give Milwaukee police a call.