Visit Milwaukee estimates each home playoff game is bringing roughly $3 million in revenue to the city. A Bucks NBA finals appearance would boost that number even higher.

MILWAUKEE - It's not just fans who are making the most of the Milwaukee Bucks' playoff run – but business owners, too.

Visit Milwaukee estimates each home playoff game is bringing roughly $3 million in revenue to the city; however, a Bucks NBA finals appearance would boost that number even higher.

In the meantime, local businesses and organizations are getting in on the excitement.

"The city is abuzz and people want to do something to get in on it."

As a herd of fans takes over the Cream City, the owner of Milwaukee Pretzel Company says the need for more product is coming in hot.

"People want to be out during the games," Matt Wessel said. "We’re seeing an amazing boost in orders." 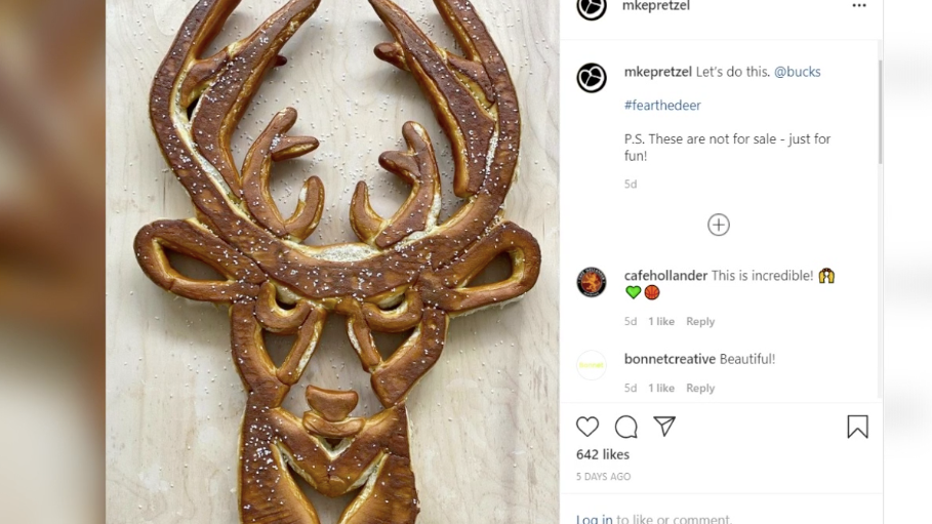 Wessel, who previously worked for the Bucks, is a lifelong fan. He recently debuted a Bucks logo pretzel – just for fun – which has been a hit on social media.

"We have some very talented people who can handle dough very well," said Wessel. 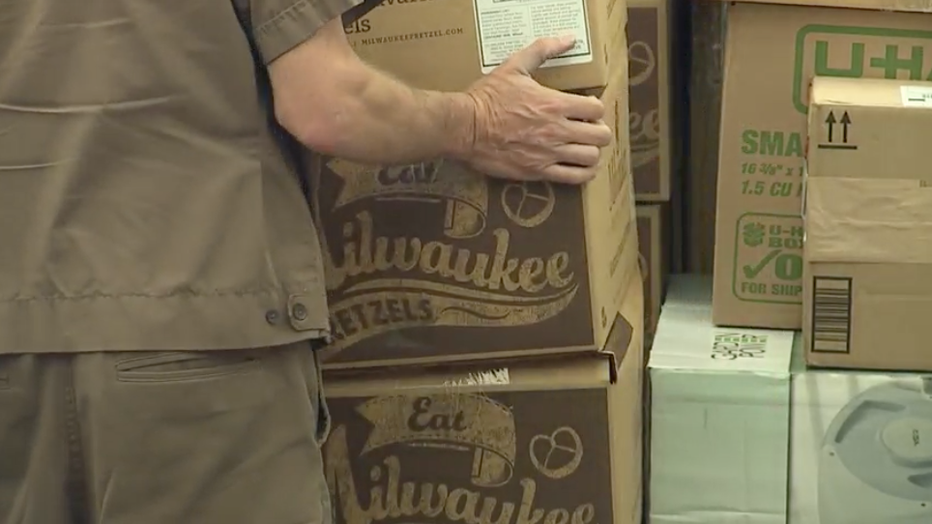 It's not for sale but fans can give Milwaukee Pretzel Company's soft pretzels a taste at many businesses in and around the Deer District, like Good City Brewing and The MECCA.

"It’s kind of like a cool full-circle moment. It’s always special to see our products wherever they are."

As excitement revs up, Rev Pop is putting a positive spin on recent negative comments from the hosts of ESPN’s First Take. 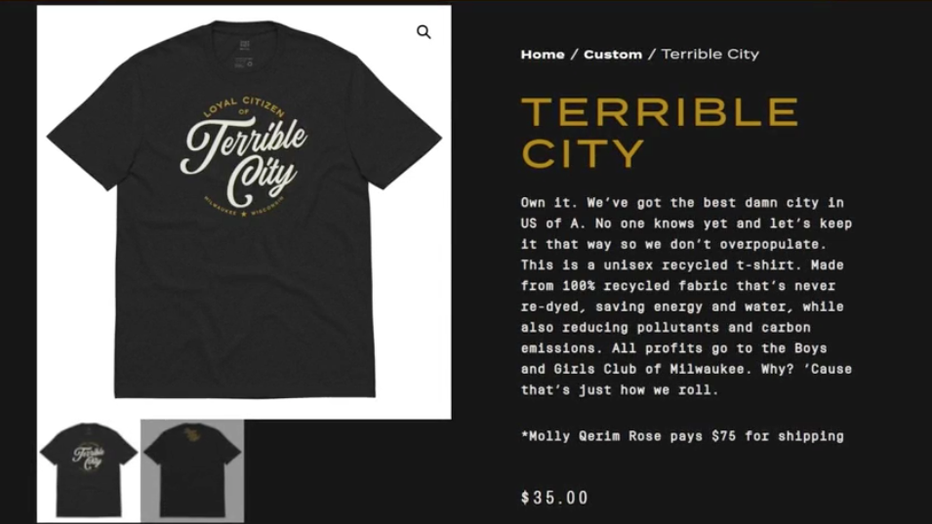 Made from 100% recycled fabric, the shirts cost $35 each. Shipping costs just a few extra dollars – except for ESPN host Molly Qerim who made the ‘terrible city’ comment; according to Rev Pop's website, her shipping fee is $75!

"People live here and they’re proud of the city… it’s like a small little Cheers. Everybody knows everybody and we like that," said Starr.

And the greater good rolls on. Starr is donating all profits to the Boys and Girls Club of Greater Milwaukee.

"We’re not NOT a terrible city if we don’t do something good out of it, right?"

Interested in a shirt? Find them by CLICKING HERE.

Lace-up and hit the pavement! The biggest fundraiser of the year for Milwaukee's Fisher House is July 17; the 23rd annual 5K Famous Racing Sausages Run/Walk.