Prosecutors said Bryan Brown, 22, fled the scene on foot after he hit the victims, a traffic signal a fire hydrant and a bus shelter.

The crash happened near Capitol and Fond du Lac on Oct. 9, 2019. A criminal complaint states he was driving eastbound when he lost control as another driver turned in front of him. 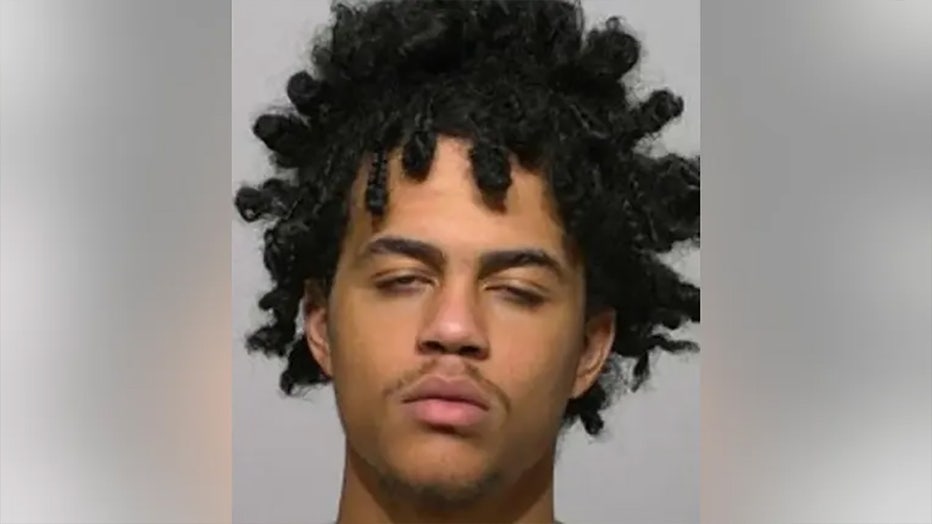 A review of Brown's DOT record showed he has a suspended driver's license. He was cited for operating while suspended on May 23, 2019, and found guilty of that offense on June 26, 2019, in Milwaukee County Circuit Court. His driving privileges in Wisconsin were suspended on the day of the crash.

Brown was charged with hit-and-run involving great bodily harm and injury by use of a vehicle. A third charge – knowingly operating while suspended – was dismissed.

In addition to prison time, Brown was sentenced to two years of extended supervision.

Police are investigating the sexual assault and armed robbery of an 87-year-old woman outside the Waukesha Public Library that occurred last month.

The Milwaukee Police Department said four people were found dead in a home near 49th and Oklahoma on Wednesday, Dec. 8.