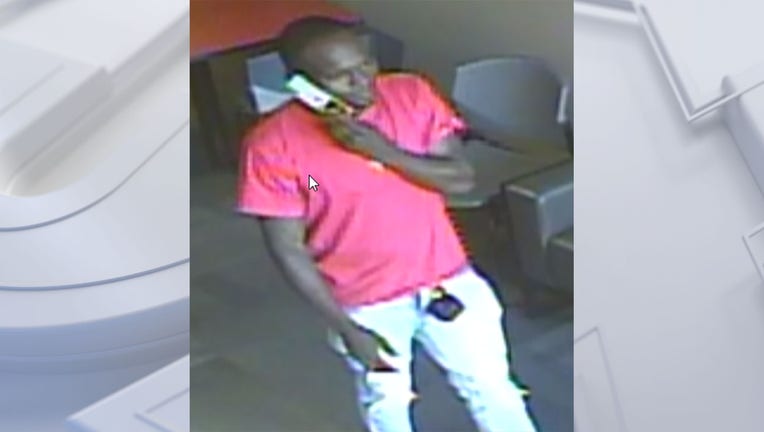 Suspect in burglary near Water and Erie

MILWAUKEE - The Milwaukee Police Department is looking for a suspect wanted for a Sept. 8 burglary in the Historic Third Ward.

Police said the suspect went into and stole from several units of an apartment building near Erie and Menomonee before fleeing on foot around 8:20 a.m.

Anyone with information is asked to contact the Milwaukee Police Department at 414-935-7212; to remain anonymous, call Crime Stoppers at 414-224-TIPS or use the P3 tips app.