The family of a 77-year-old Rhode Island man who fell to his death from an open Milwaukee bridge Aug. 15 plans to file a lawsuit.

MILWAUKEE - The family of a 77-year-old Rhode Island man who fell to his death from an open Milwaukee bridge Aug. 15 plans to file a lawsuit.

Richard Dujardin was crossing the Kilbourn Avenue bridge when it started open. He was hard of hearing and tried to grab on the bridge's side rail – but fell 71 feet. 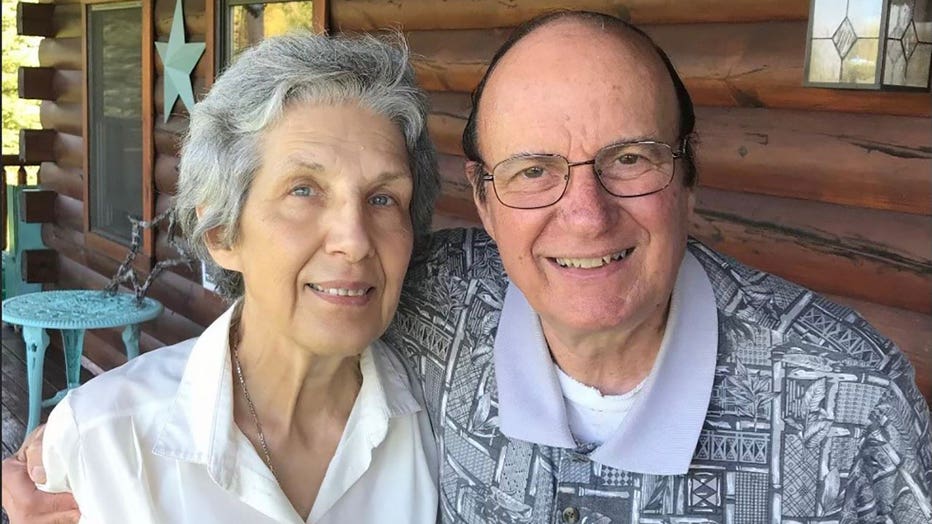 "We call this in my line of work a "never event." Something like this should never ever, ever happen -- a bridge getting raised when a pedestrian in plain site is on it and hasn't cleared -- and the gates have already come down behind him, and the bells have stopped ringing," said attorney Jay Urban.

A wife and her six kids are now without their father – and the family's attorney is calling for an independent investigation to look into who operates the bridge, the vendors, who advised them to install it this way, etc.

"This is a freak accident and one that each and ever single one of us is remorseful about," said Milwaukee Mayor Cavalier Johnson on Wednesday.

"Some people have called this a freak accident, something like that. This is a tragedy waiting to happen on any one of these bridges that rises," Urban said. "All of the other bridges he would have not gotten hurt on because those bridges rise like a platform up and down so very low."

The attorney for the family of a 77-year-old Rhode Island man who fell to his death from an open Milwaukee bridge Aug. 15 holds a news conference to discuss the next legal steps, his investigation into the death.

Urban said the Kilbourn Bridge is the only one that goes up 90 degrees in the air. FOX6 News asked a Department of Public Works spokesperson if that is true. That spokesperson refused to answer.

"The tragedy happens once and you have no closure because there’s no certainty that there’s going to be a root cause of analysis," Urban said.

The Dujardin family said the closest thing they can get to closure is a lawsuit – to this never happens again.

Again, Urban said he plans to file a lawsuit. Under Wisconsin law, that must happen within 120 days of the incident. The Milwaukee County District Attorney's Office is also reviewing the Milwaukee Police Department's investigation.

The Milwaukee DPW said it operates 20 bridges as required by U.S. Coast Guard. Ten of those bridges are controlled by an operator who is stationed at a remote location, a practice that the DPW said has been in effect for decades.

"Bridge houses" are responsible for controlling multiple bridges, the DPW said – only one of which is supposed to be moving at a time. The operator uses a real-time video feed to inspect each bridge before, during and after a bridge's opening. 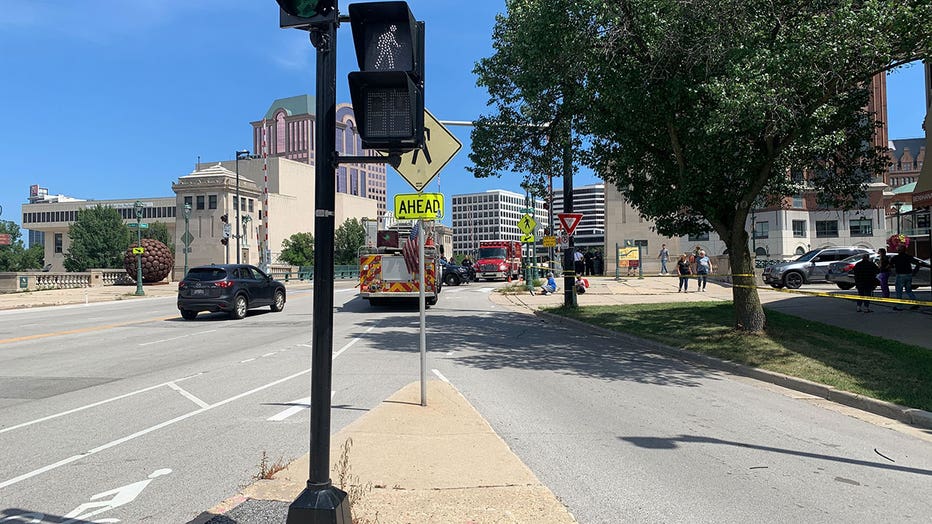