Jalen Gross died of cardiac arrest on the basketball court during the All-American Showcase in Chicago. He played for Marshall High School.

MILWAUKEE - A Milwaukee family is working to honor an 18-year-old who died while doing what he loved – playing basketball.

Jalen Gross died of cardiac arrest on the basketball court in May. He played for Marshall High School, graduating in 2020, and his dream was to play in college.

Draining a three-point shot, Gross has been waiting for the moment to show off his talent at the All-American Showcase in Chicago on May 22 – the last day of Gross' life.

"He was so excited. He came in my room that morning and laid across the bed. I know he was excited," said LaMeesha Beamon, Gross' mom.

Beamon said her son's passion for basketball could not be matched.

"Every time he had free time he’d go workout, train, get ready for basketball," said Beamon. 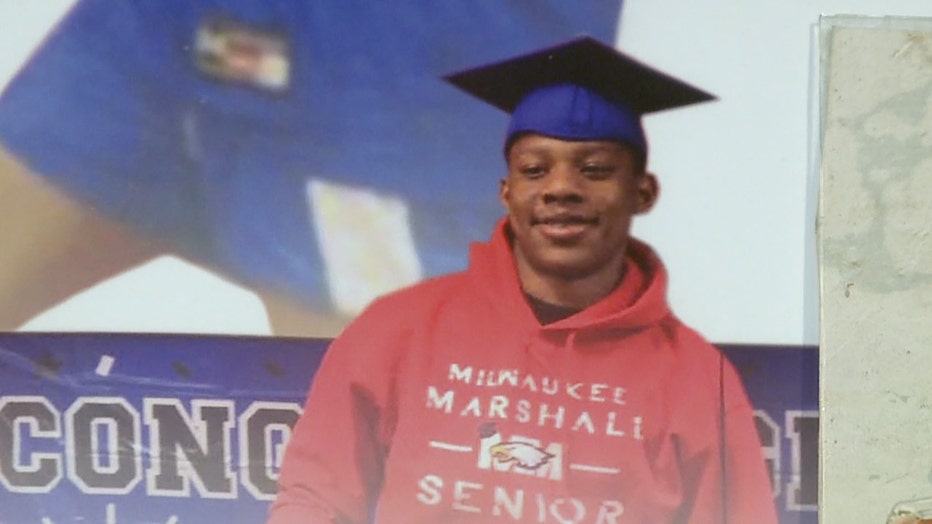 Gross took a few years off in middle school after being diagnosed with a heart condition, but he was determined. 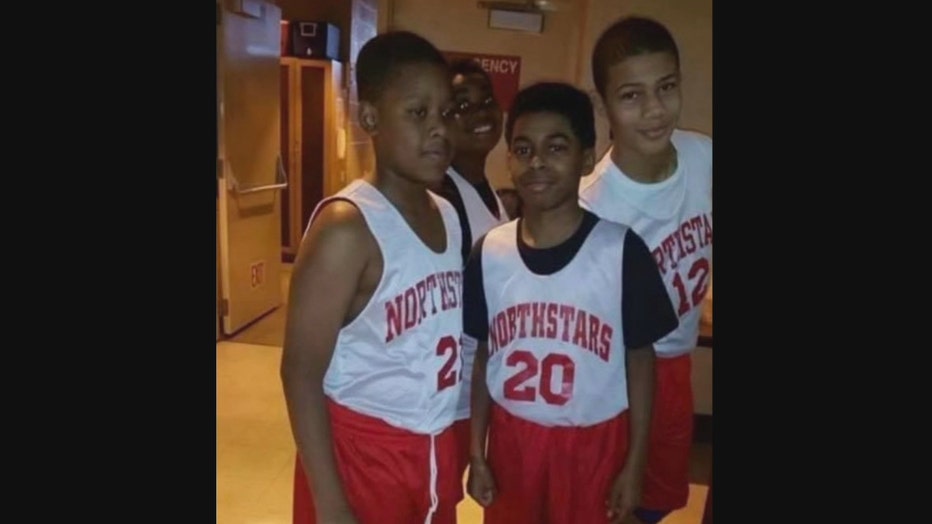 A doctor cleared Gross to play each year in high school. He then pursued playing in college – the Chicago showcase an opportunity to be spotted by a recruiter.

"My son, he played. He looked like he had everything under control. He was confident," said Beamon. 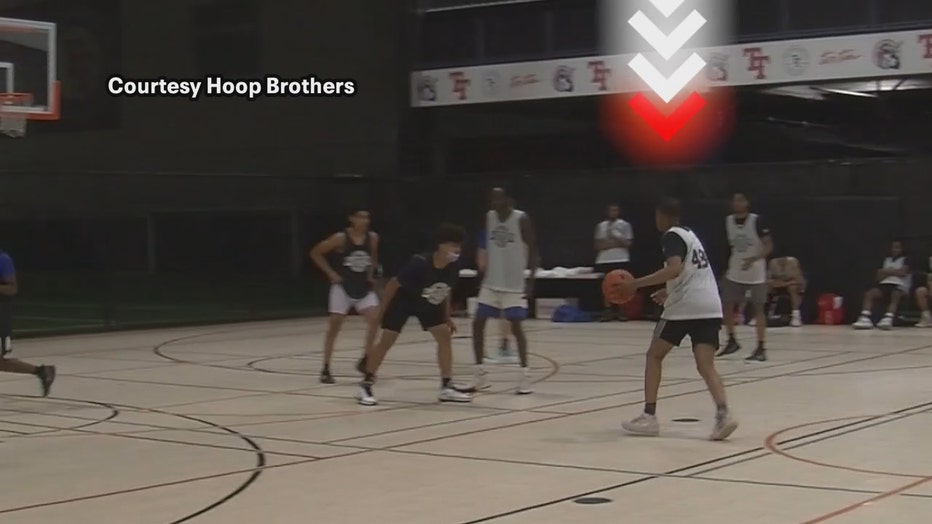 Jalen Gross playing in the All-American showcase in Chicago

Putting his all into the game at the showcase, Gross' heart gave out.

"Ball is life. Jalen Gross, he just played his heart out," Beamon said. 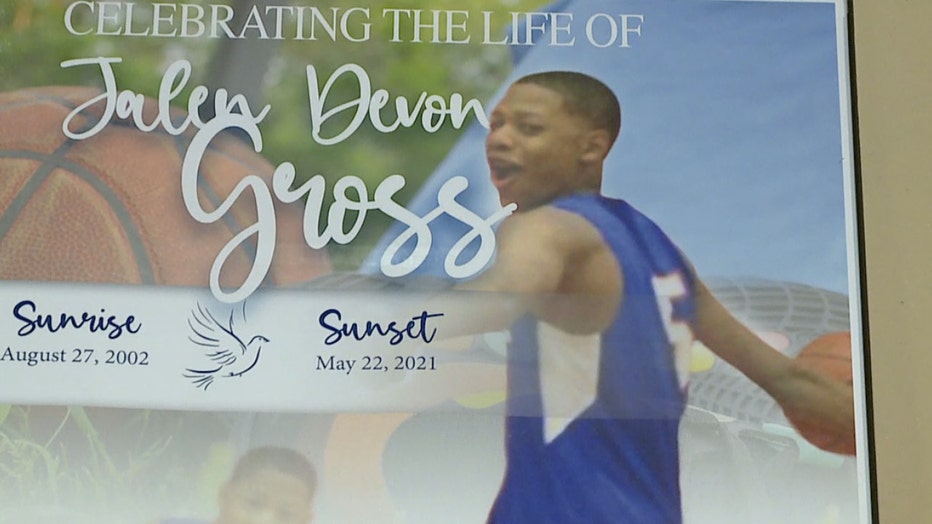 The family is now working with the All-American Showcase to create both an award and a scholarship in Gross' name. They want others to be inspired to follow their dreams.

"Football, basketball, soccer, piano, anything. Go for it. Never give up," said Beamon.

A GoFundMe online fundraiser was created to help the family pay for funeral expenses.

A video of a fight at Fond du Lac High School has been shared countless times online, showing a teenage boy being beaten and laughed at by classmates.