Milwaukee from above; city's beauty captured by artist with drone

A Milwaukee artist is celebrating the beauty of the city -- showing off some of Milwaukee's most gorgeous angles.

MILWAUKEE - It was nearing dusk recently at Milwaukee's Pere Marquette Park and there was a strong wind blowing from the north. It was cold, and the light was fading. But Nate Vomhof thought the conditions were just perfect.

The 31-year-old unpacked a small bag that contained a drone, a control stick, and his phone. Minutes later, the drone was hovering 200 feet above the Milwaukee River. He recorded dozens of shots – all while looking at his phone (which is now being used as a monitor).

"The ice is looking really cool today. That excites me," Vomhof said. 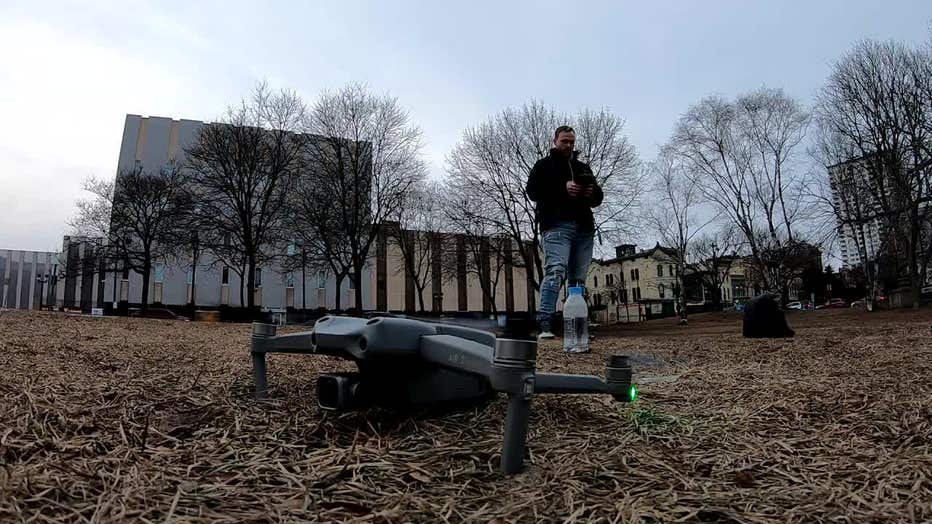 Vomhof guided the drone up river, shooting from varying heights. He brought it down, changed battires, and waited for sundown. Soon, he was ready to fly again. 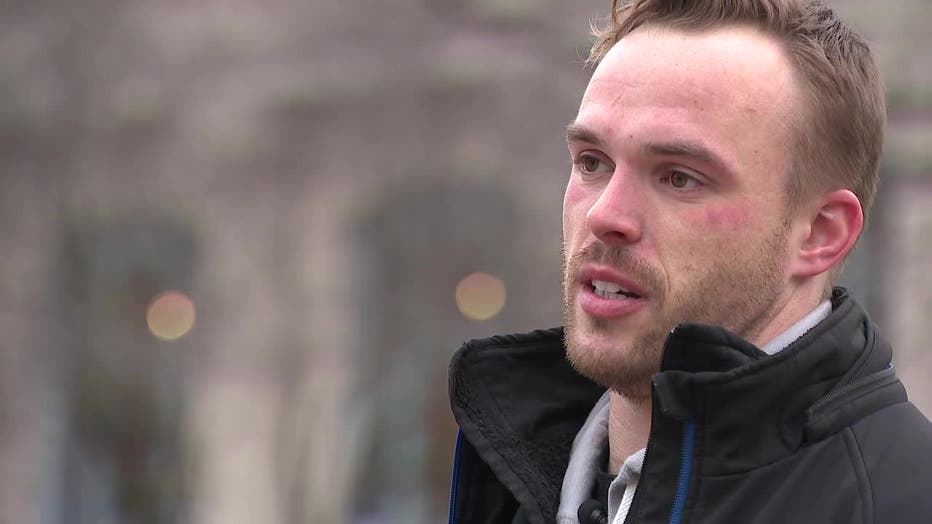 Hours later, Vomhof posted the best shots of the day on his Instagram page. His nearly 10,000 followers immediately comment on the shots. "Beautiful", "stunning", "awesome" are short reviews of his work. Vomhof responds to as many as he can – and is happy to answer technical questions.

So many people have asked if they could buy copies of Vomhof's work. He has turned it into a side business, but this is really just a hobby. 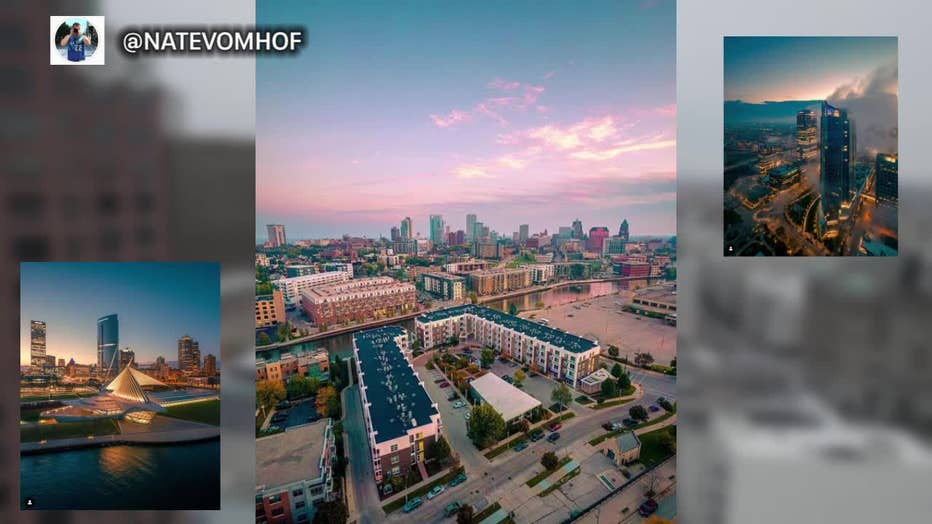 Vomhof is a pharmacist at the Walgreens on Milwaukee’s Brady Street. He loves his job and the people he meets every day. His hobby simply gives him a chance to get and show perspective. It’s an ode to a city he’s come to love since moving back in 2017. 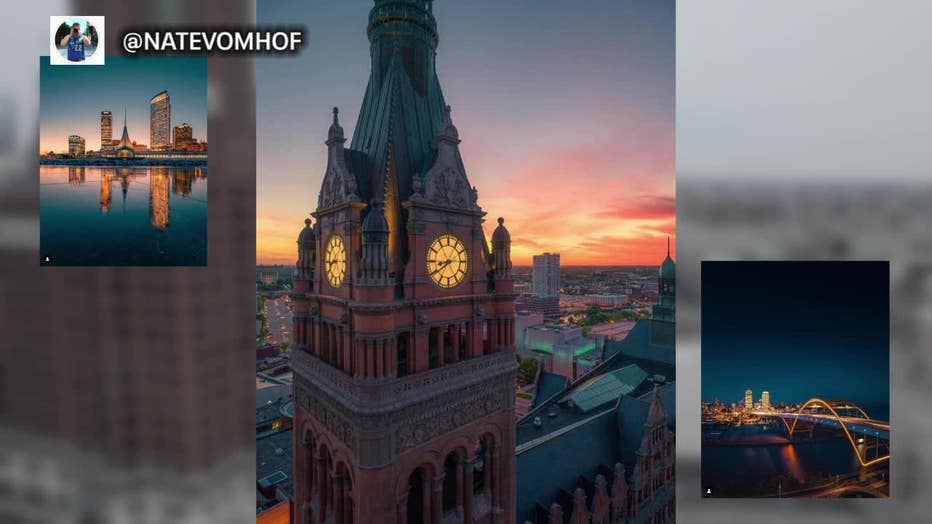 Vomhof is licensed to fly the drone and is very careful to obey all the regulations and responsibilities that come with operating. The cold weather of winter doesn’t bother him, but Vomhof's favorite time to capture Milwaukee is in the summer.

Milwaukee's Bronze Fonz was removed from its post on the RiverWalk for some touch-ups. FOX6 News got a look at the process and learned he'll look different when he returns.

Sharing history does not mean staying stuck in the past. That is the message from a newly-created director at the Milwaukee Public Museum (MPM).