Police say someone intentionally started a fire that damaged a Milwaukee home Wednesday near 26th and Vienna.

MILWAUKEE - Police say someone intentionally started a fire that damaged a Milwaukee home Wednesday, May 11 near 26th and Vienna.

Fire shot out of the home Wednesday morning.

"It was just engulfed in flame," said Sarah Townsend, neighbor.

Light from the flames and fire trucks woke up neighbors near 26th and Vienna.

"As I was coming out, the fire department was putting the fire out," said Townsend. 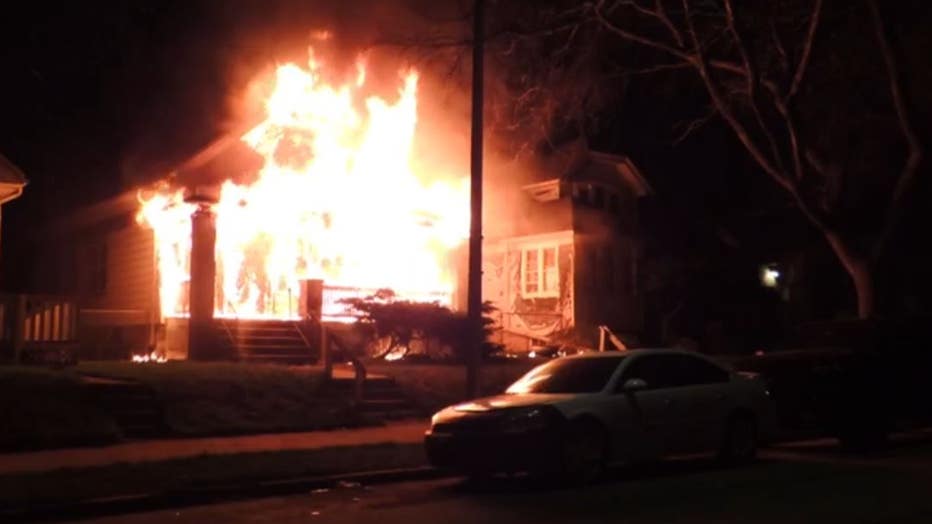 With the fire out, the burned building was left covered in ash and debris. The flames got so hot, the siding on the home next door melted.

Milwaukee police said the fire is being investigated as arson. They would not share how or where the fire started. 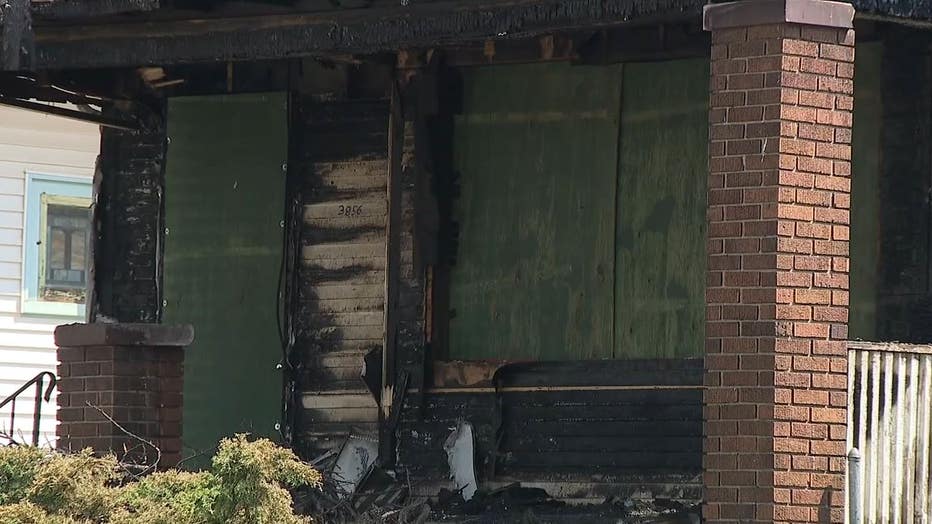 "Who did that and why?" said Townsend. "It’s a question for everybody. We’re all wondering what is going on. We talk over here."

According to neighbors, no one lived at the damaged house, but it was being worked on and recently got a new roof.

"It’s an eyesore now, and I hope it gets fixed really soon," said Townsend. 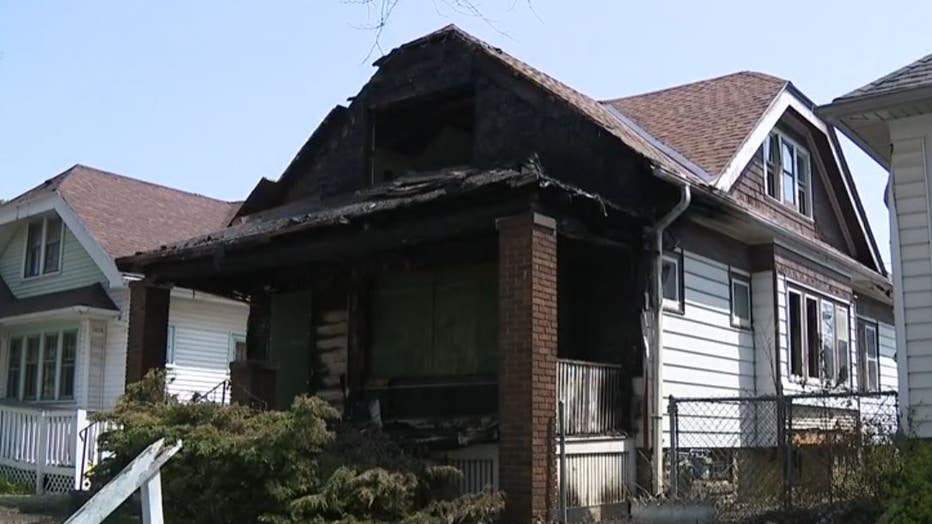 She said she hopes the person who deliberately set the massive fire is found.

"I want people to know it’s OK to help the police with this criminal activity if you want to live safe," said Townsend.