Looking for an apartment? Good luck. You may need it. Rising rent and low vacancy mean some tenants in Greater Milwaukee are finding they can’t compete for units or afford to keep up the search.

MILWAUKEE - Looking for an apartment? Good luck. You may need it. Rising rent and low vacancy mean some tenants in Greater Milwaukee are finding they can’t compete for units or afford to keep up the search.

Apartment hunting has become Michelle Pruitt’s second full-time job. The single mother of three has rented a house in West Allis for six years. Now, her landlord has to sell it.

"I don't know what to do," Pruitt told Contact 6. "I’m paying all these application fees, $20 and $25 here and there, filling out applications left and right for nobody to ever call."

Pruitt says she’s spent at least $500 on application fees and has lost money to rental scams. In a little more than one month, Pruitt says she’s inquired about 100 apartments. Her landlord told Contact 6 that Pruitt has been a "wonderful tenant."

"I’ve never had a bankruptcy, an eviction, late on my rent, nothing," said Pruitt. 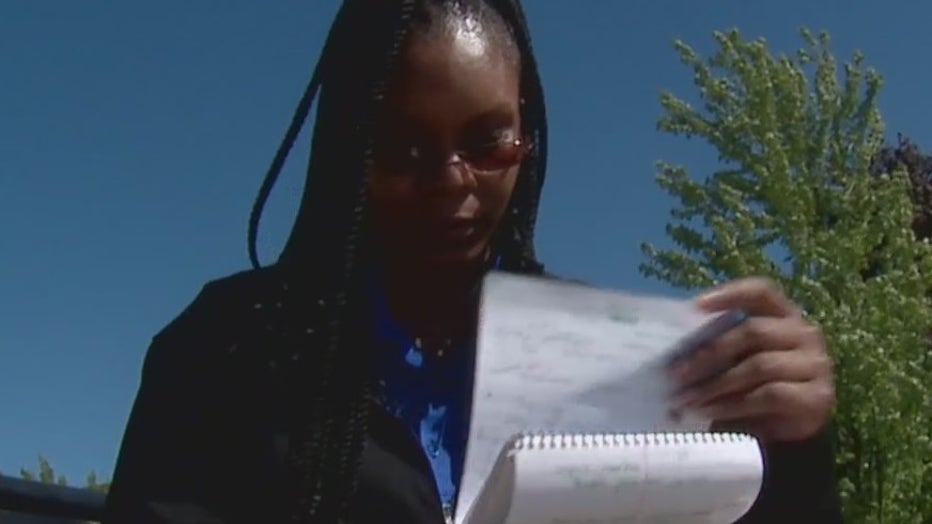 Pruitt says she’s being denied tenancy for apartments that cost less than the one she lives in. She’s told her kids they may have to give up their pets to get approved for a new home. She works for the federal government and is also putting her oldest child through Marquette University.

According to CoStar, the apartment vacancy rate in Milwaukee, Waukesha, Ozaukee and Washington counties is 3.2%. That’s up slightly from 3.1% from September 2021.

CoStar defines the vacancy rate as the total number of unoccupied units compared to the total inventory in the market. It tracks more than 106,000 units in the Greater Milwaukee area.

A CoStar data provider says vacancies have been declining for several years and peaked at 6% in the Greater Milwaukee area at the end of 2017. Among the largest 50 markets, Milwaukee has the fifth-lowest vacancy rate in the U.S.

Currently, Wisconsin’s vacancy rate is 3%, below the U.S. average of 5%. In the city of Milwaukee, vacancies are a little higher at 3.7%. CoStar predicts vacancies will remain critically low in the near term.

The low vacancy rates mean landlords can afford to be picky.

"They want to see that you can cover your rent and have that overage for other living expenses," said Lindenberg. "I would say that I am noticing a trend in those calls, definitely." 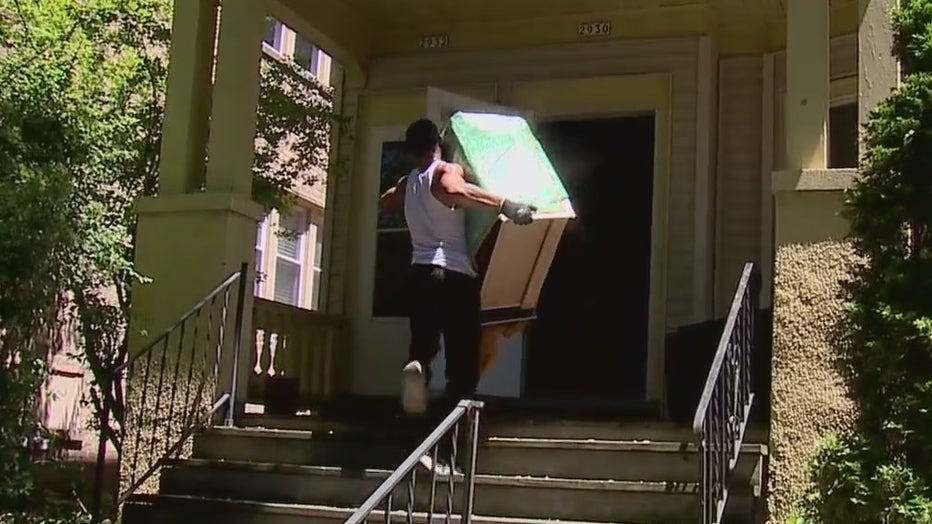 It’s a test Pruitt has been hearing she doesn’t pass while competing with dual-income households.

"Give us a chance," Pruitt said, wiping away a tear.

Heiner Giese is an attorney for the Apartment Association of Southeastern Wisconsin (AASEW). He says landlords are raising their rents to market level, which raises the bar for tenants to meet their income requirements.

Giese says it’s been the general rule for years that tenants not pay more than 1/3 of their income in rent, and many landlords use that as a requirement during the screening process.

Giese’s advice for Pruitt? Look for a "mom-and-pop" landlord.

"If she looks for a smaller landlord, someone who’s more flexible, whose appreciative of the fact she’s got a good record, they’ll bend the rules," said Giese.

Giese says several landlords are requiring doubled security deposits. He says this is likely a fall-out from the pandemic eviction moratoriums and the toll on some landlords. He also points to Milwaukee’s relatively new EvictionFreeMke program, which offers free lawyers to tenants facing eviction. It’s something Giese says can draw out the eviction process.

"Some landlords are figuring, ‘Well, if the tenancy goes south, if I can’t get my rent, it’s going to take me an extra month to evict that tenant, so I better get some money upfront,’" said Giese. "Of course, that’s going to happen, unfortunately, more in the low-income areas." 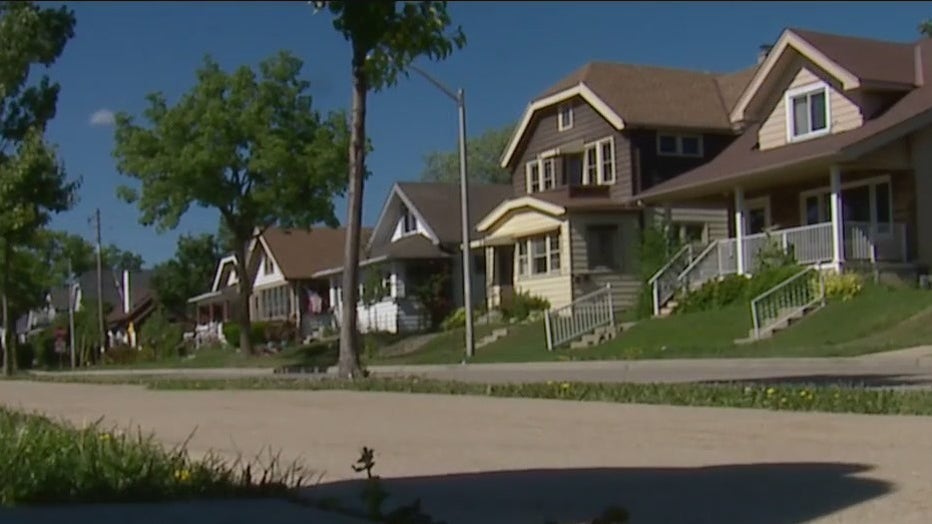 Colleen Foley is executive director of the Legal Aid Society of Milwaukee. She says the EvictionFreeMKE program evens the playing field between tenant and landlord. She says it can actually improve communication between the two sides.

"Over time, it will show, I think, that it expedites resolution," said Foley.

Foley says prior to the program, only 3% of tenants in Milwaukee facing eviction had a lawyer in court. Now, she estimates the number is between 16% and 20%.

In one week, Pruitt says she may be homeless. She’ll keep searching for an apartment and pushing forward so her kids witness her independence and that she didn’t give up.

"I'm still gonna keep looking, even after that," said Pruitt.