The Milwaukee Common Council passed a resolution that designates a portion of State Street on the Miller Brewery grounds as the ''Champagne of Beers Region.''

MILWAUKEE - France is famous for its Champagne region. Likewise, Milwaukee is known for its beer – and the city is popping bottles to celebrate a newly-designed region dedicated to just that.

The Milwaukee Common Council passed a resolution that designates a portion of State Street on the Miller Brewery grounds as the "Champagne of Beers Region."

"We’re all celebrating and drinking Miller High Life right now," said Sofia Colucci with Miller brands. "Just like Champagne has its own territory in France the Champagne of Beers needed its own region where only beers invented here inside these very specific borders we consider the champagne of beers." 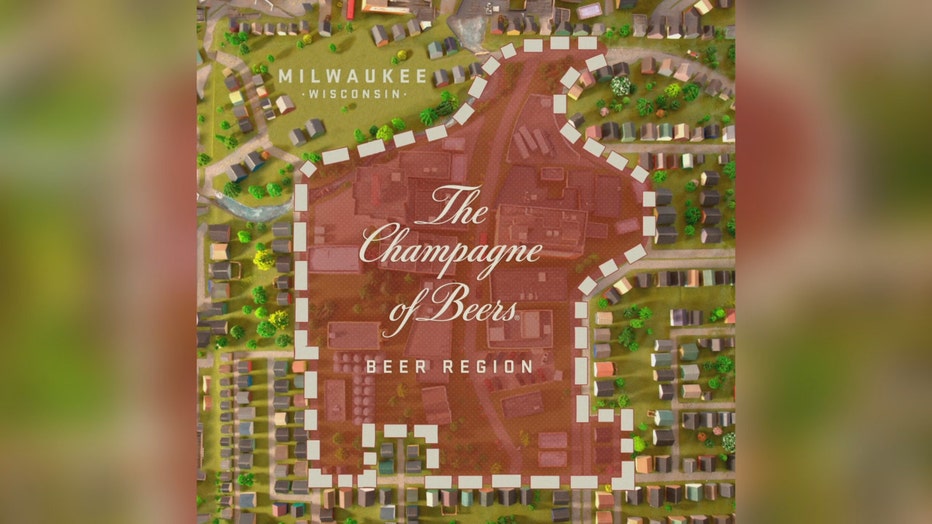 The move comes after Miller High Life pushed for a tourist destination that celebrates "the high life." After thousands of Wisconsinites signed a petition, it's official.

"Not only does it help to elevate, reinforce what the Champagne of Beers Miller High Life is all about, but it also helps Milwaukee and helps it become more of a tourist destination," Colucci said. 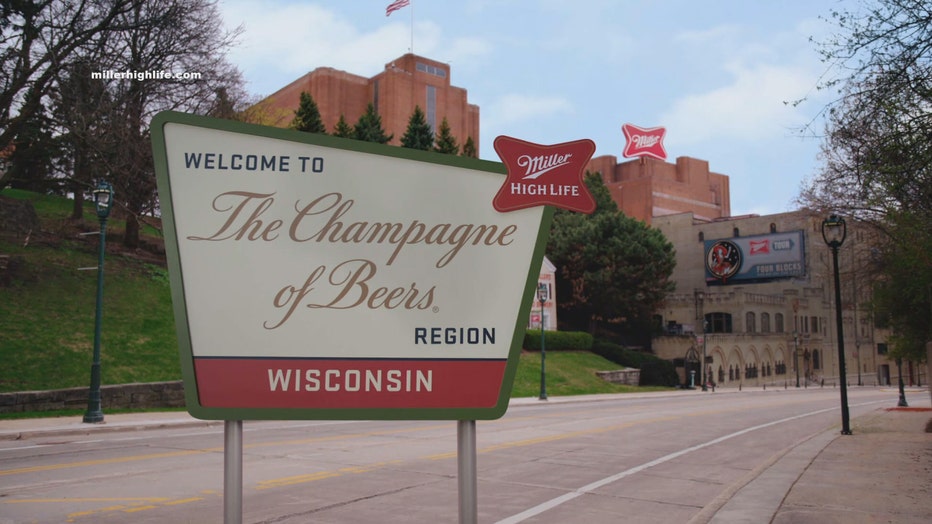 The newly-named region will also provide opportunities for tourists to learn about the brand's 118 years of history with a goal to bring younger, legal-aged drinkers out to the brewery.

"It adds another element of excitement – excitement for potential tourists coming to Milwaukee," said Colucci.

Miller employees said the best thing consumers can do to celebrate the region – crack open a Miller High Life.

Molson Coors Beverage Company is donating a $50,000 gift to the Sherman Phoenix Foundation in the form of a grant.

The Milwaukee County Zoo welcomed a bunch of new additions to the zoo family this spring.