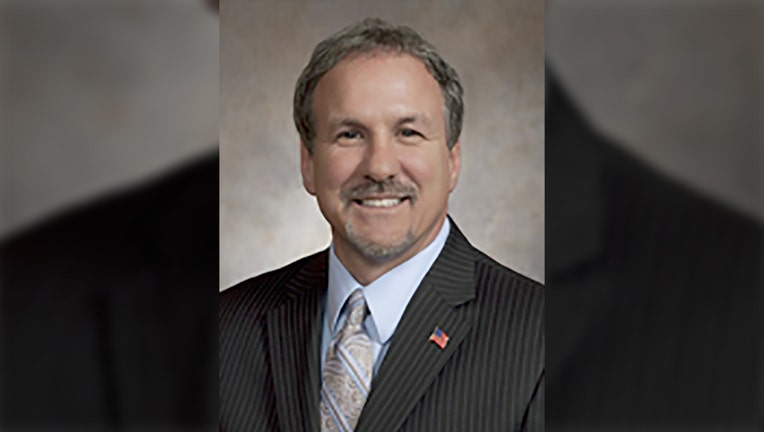 MADISON, Wis. - A Republican lawmaker from southeastern Wisconsin announced Thursday he won't seek reelection to the state Assembly this fall.

Rep. Mike Kuglitsch of New Berlin didn't offer an explanation beyond saying the time has come for him to move on. Kuglitsch has represented the 84th Assembly District since 2011. The district includes eastern Waukesha County and part of western Milwaukee County. The seat has trended solidly Republican for the last two decades.

Eleven members of the Assembly have now announced they won't seek reelection.

Democrats not returning include Beth Meyers; Diane Hesselbein; David Bowen and Sara Rodriguez. Bowen and Rodriguez are both running for lieutenant governor.

An election bribery complaint has been filed against Kenosha's mayor and a former city clerk, alleging illegal use of grant money.