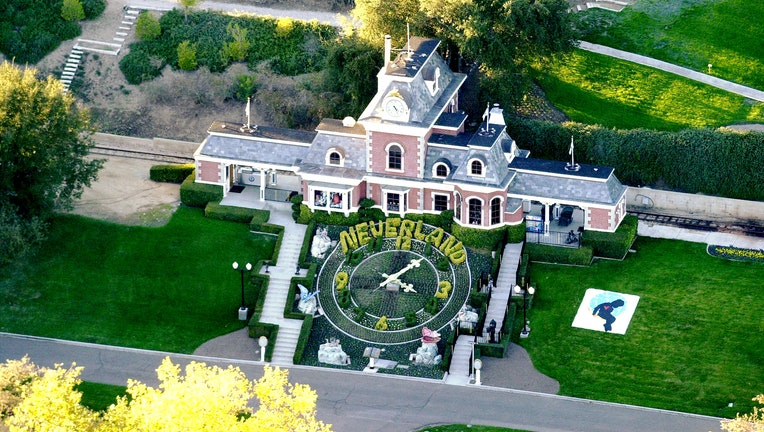 Burkle views the 2,700-acre property in Los Olivos, near Santa Barbara, as a land banking opportunity, his spokesman said Thursday in an email.

The Wall Street Journal reports the property was sold for $22 million to Burkle, an associate of the late pop star and co-founder of the investment firm Yucaipa Companies. 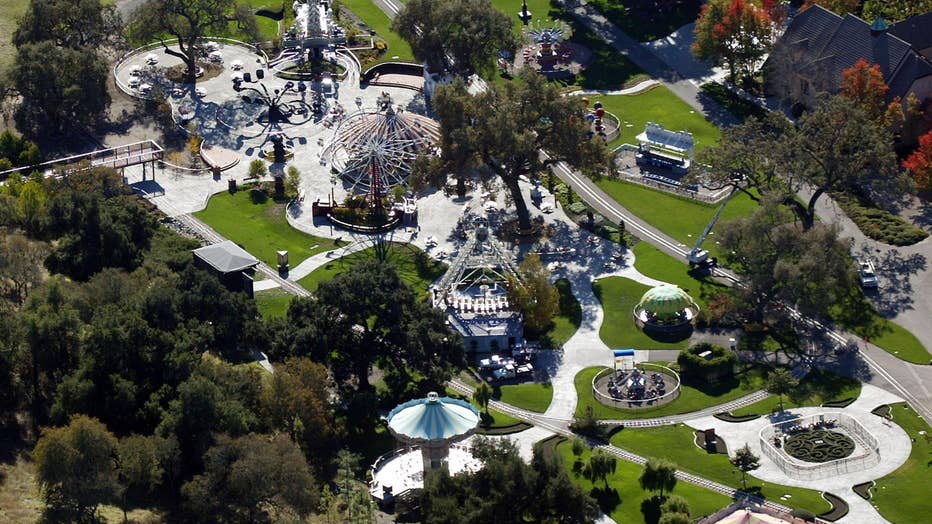 LOS OLIVAS, SANTA YNEZ, CA - MAY 2004: Michael Jackson ranch, he named the property after Neverland, the fantasy island in the story of Peter Pan, a boy who never grows up. Michael's first encounter with the ranch came when he visited Paul McCartney,

In addition to a 12,500 square-foot main residence and a 3,700 square-foot pool house, the property boasts a separate building with a 50-seat movie theater and a dance studio.

Other features on the ranch are a "Disney-style" train station, a fire house and barn.

Burkle’s spokesman said the billionaire had been eyeing Zaca Lake — which adjoins the property — for a new Soho House, a members-only club with locations in Los Angeles, Miami, New York and Toronto. Burkle ultimately decided the location was too remote and expensive for a club.

Burkle is the controlling shareholder of Soho House.

After Burkle saw the property from the air, he put in an offer to purchase.