MFD: 2020 among the ‘busiest years to date’ for water rescues

The Milwaukee Fire Department says 2020 has been one of their busiest years to date for water rescues, and some believe it could be related to the coronavirus pandemic.

MILWAUKEE - After three people were pulled from frigid water in two days, fire officials are again warning of the dangers of thin ice.

The Milwaukee Fire Department says 2020 has been one of their busiest years to date for water rescues, and some believe it could be related to the coronavirus pandemic. 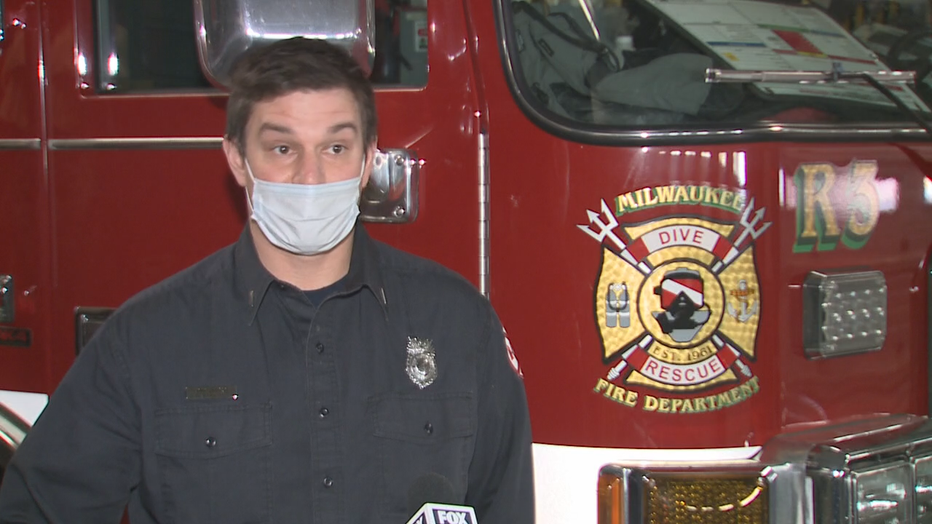 "It’s been one of our busiest years to date," said Lt. John Zaworski. "A lot of overturned kayaks – stuff like that."

Lt. Zaworski has been a member of MFD's Dive Team for 13 years. He says people being cooped up during the pandemic has led to more outdoor recreational activities – even in colder weather.

"Guys are getting antsy to get out on the ice and go fishing," said Zaworski. 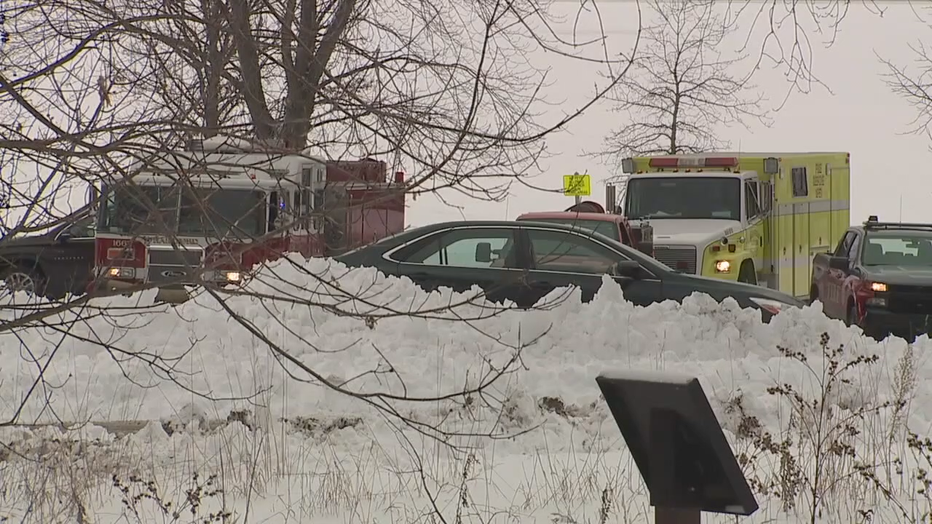 On Tuesday night, the Sheboygan County Sheriff’s Office said two men, ages 47 and 25, tried walking across Random Lake, falling in when the ice broke beneath them.

"Even if it’s been cold for a month straight, there’s always going to be certain areas that aren’t safe due to that body of water," said Zaworski. 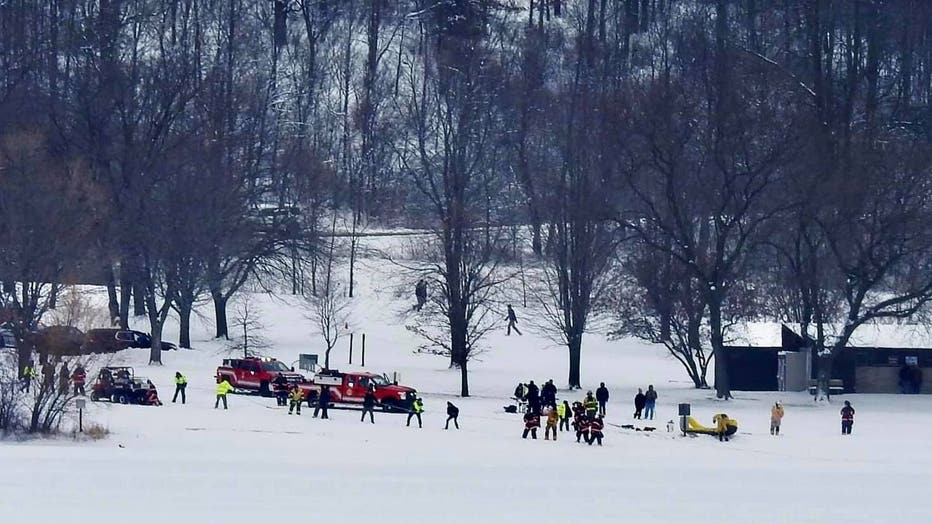 On Wednesday, a 65-year-old man was pulled from Pike Lake after being in the frigid water for 40 minutes.  Investigators say he was found clinging to the ice 400 yards from shore.  A Hartford firefighter suffered a "significant" shoulder injury during the rescue, but everyone involved in both incidents is expected to be OK.

"Whenever you go out – don’t go alone," said Zaworski. 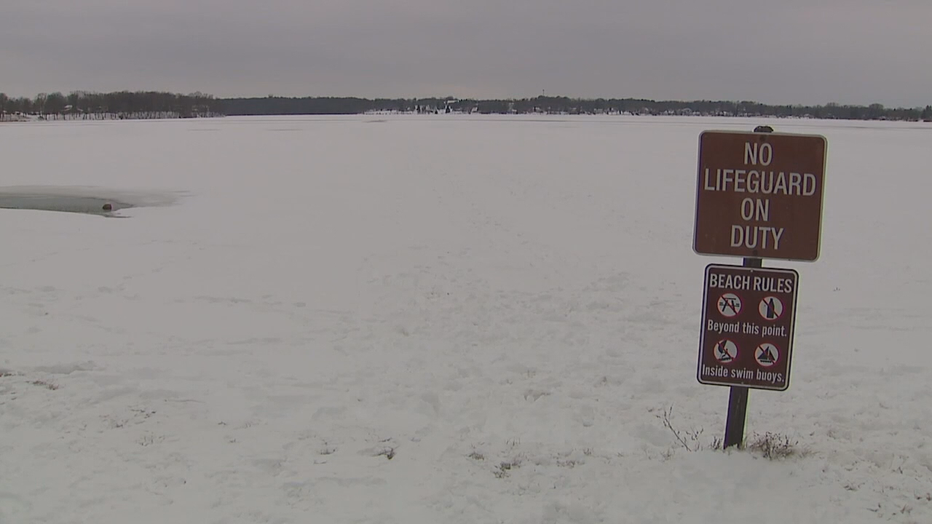 Zaworski said the best advice he can share is to just stay off the ice.

"Any time you think it’s safe enough – it’s really not," said Zaworski. "You never know when the ice is safe until it’s too late."

The Dive Team also recommends you carry ice picks with you – in case you do fall through the ice, and sadly, Milwaukee has seen incidents on past New Year’s Eves where people have had too much to drink and have fallen in the river. It’s another good reminder to stay safe.