Voters in Mequon and Thiensville cast ballots in a recall race where both incumbents and challengers hoped for a large turnout.

MEQUON, Wis. - Voters in Mequon and Thiensville cast ballots in a recall race Tuesday, Nov. 2, where both incumbents and challengers hoped for a large turnout.

In the end, the incumbents won:

Car horns honked as people lined up to enter Mequon City Hall – one of the polling locations for the Mequon-Thiensville school board recall election. 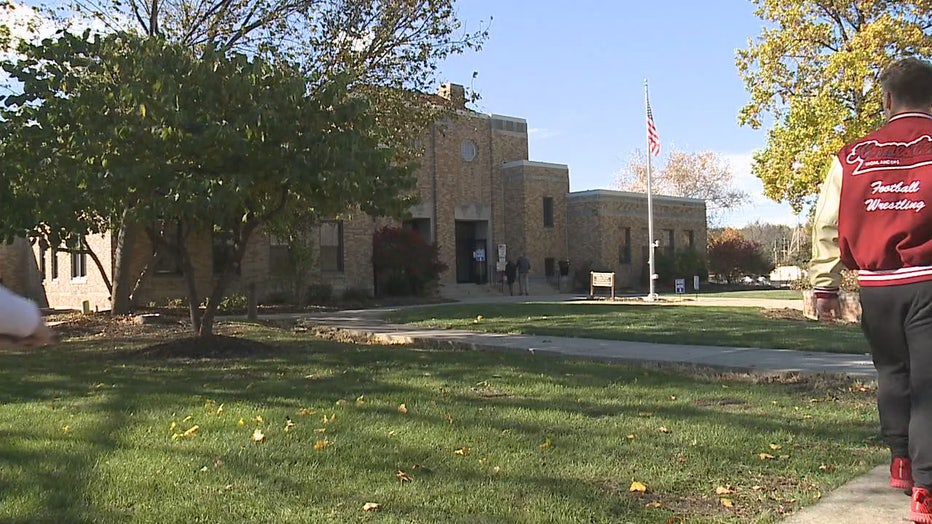 "I think it’s an important issue. The school district, I have grandchildren here, and I think it’s really important that they get the right education," said Aimee Kahn, a voter.

"I think it’s a time for some change," said Lisa Perelshtein, a Mequon-Thiensville School District parent.

Incumbent Wendy Francour, elected to a three-year term in the spring 2020 election, was challenged by Cheryle Rebholz. 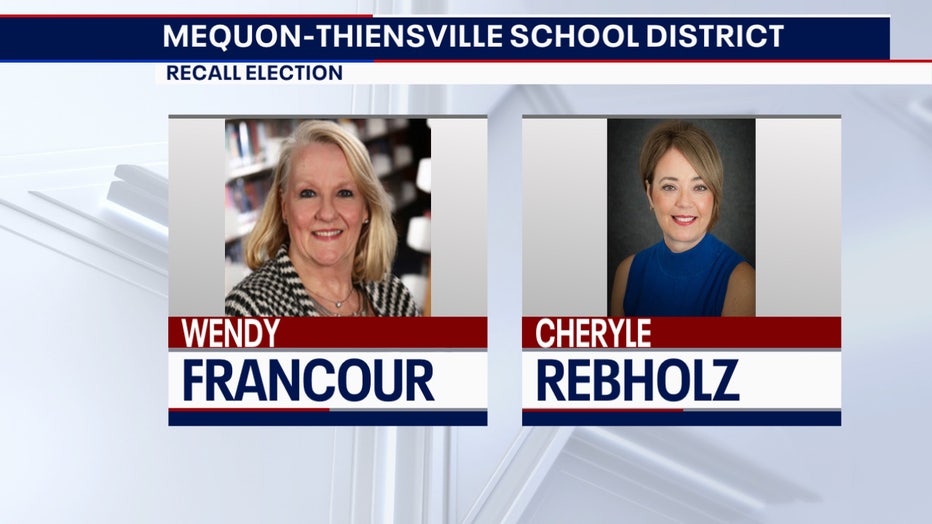 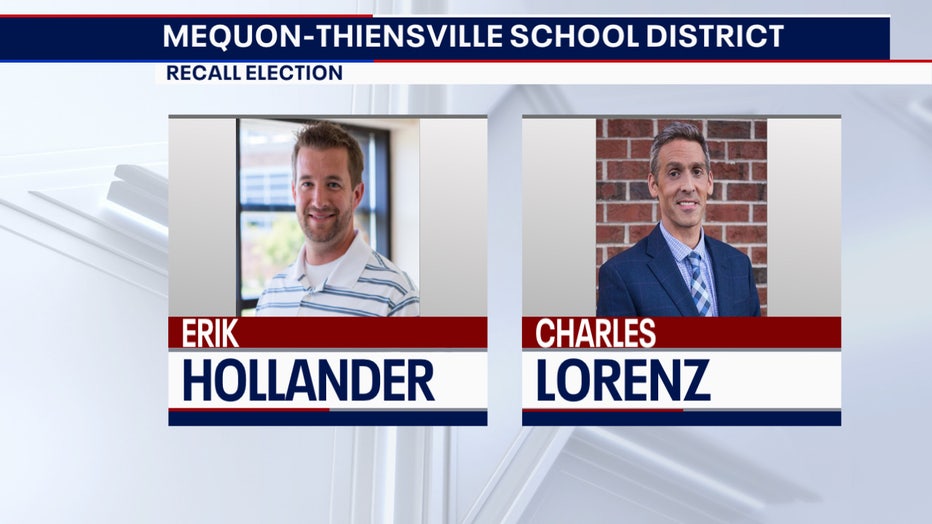 Akram Khan, whose term is up next spring, was challenged by Kris Kittell. 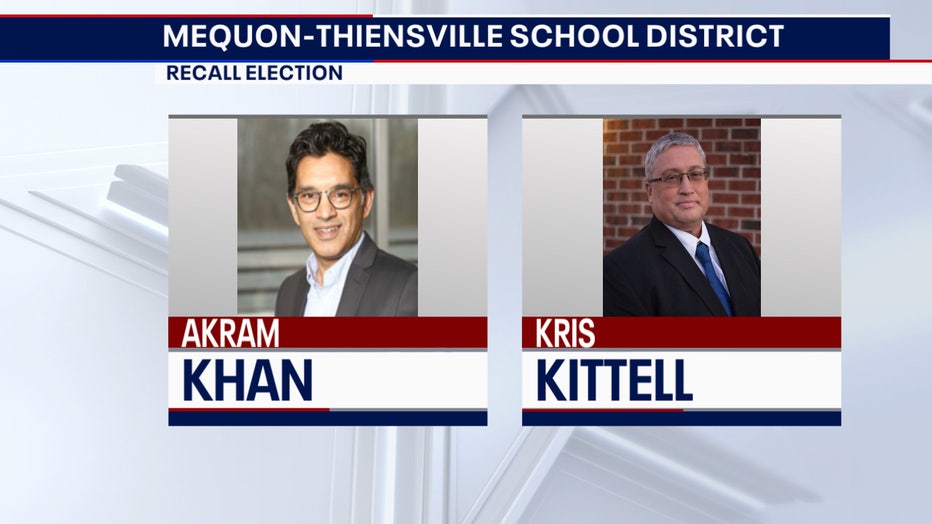 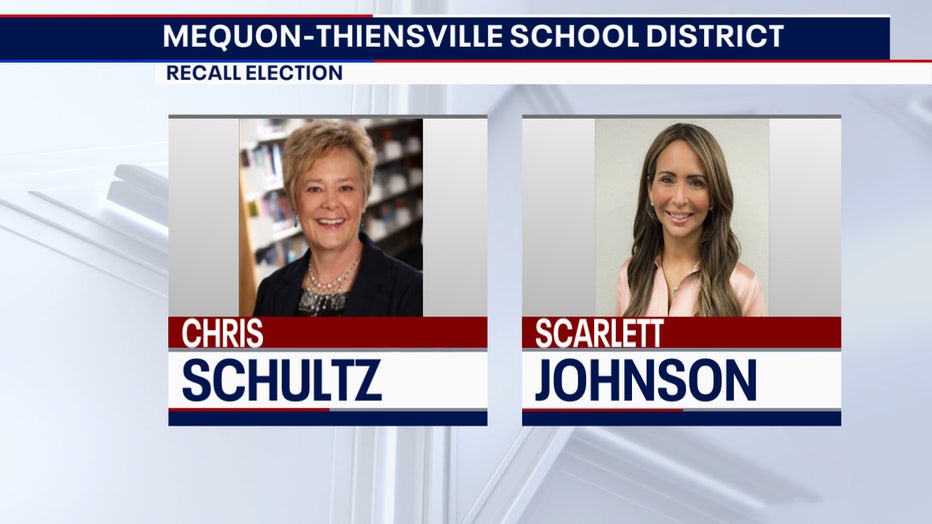 The recall effort had its beginnings more than a year ago in response to the district's handling of the pandemic. As a result, challengers said the actions of the board led to an academic decline among students.

"At the end of the day, we’ve awakened a lot of people to what’s going on in the district. All of this hard work is worth it, no matter what the outcome of the election is," said Amber Schroeder, RESTORE MTSD organizer.

Supporters of the challengers and incumbents hoped for a large turnout.

"What I’m hoping for today is that everybody votes and make sure they make an informed decision," said Nancy Urbani, SUPPORT MTSD organizer.

Some political observers say that as a matter of good environment, on principle, recall elections are a poor idea.

"It seems to me that we’ve got a form of democracy in America where we elect people to a fixed term. Nobody gets an indefinite term. And then at the end of that term, we as the voters decide, ‘Do we like what they did? Do we not like what they did?’ That’s what elections are for. They’re for accountability," said Mordecai Lee.

The first snow for many is falling across northern Wisconsin and Michigan as lake effect snow ramps up along the shore of Lake Superior.

Milwaukee police arrested a 34-year-old woman near 24th and Juneau on Monday evening, Nov. 1 after an hours-long tactical situation.