A Mequon woman became the victim of theft on a trip to Oregon. Her rental car was broken into, and her laptop, iPad and wallet were stolen. However, what hurt the most was the fact that a priceless teddy bear was also taken from the car.

MEQUON, Wis. - A Mequon woman became the victim of theft on a trip to Oregon. Her rental car was broken into, and her laptop, iPad and wallet were stolen. However, what hurt the most was the fact that a priceless teddy bear was also taken from the car.

That small bear became a big piece of evidence in the case.

He’s very well-traveled. Gladly the teddy bear has been around the world with his owner, Debby Collings, always at his side. 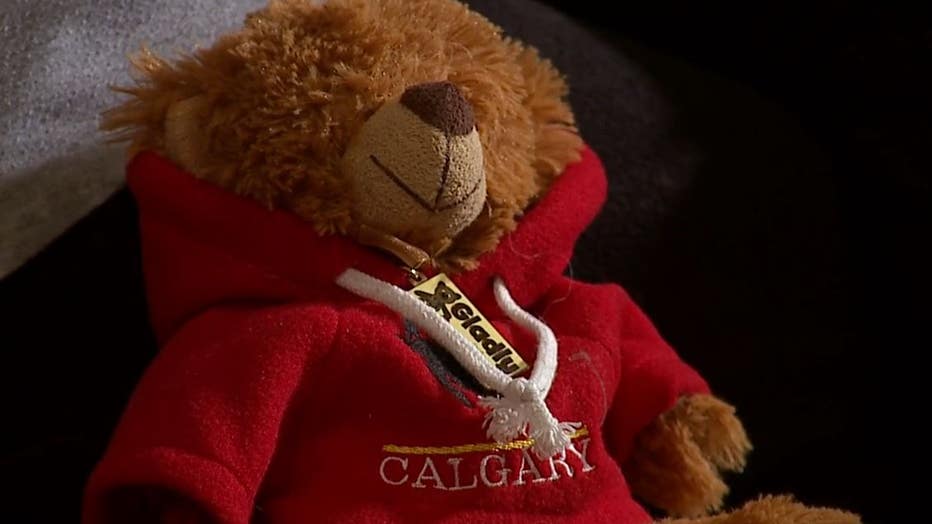 In September, a trip to Oregon became the most memorable.

"Probably the longest journey, but the most traumatic, that’s for sure," said Collings.

Collings was in Eugene, Oregon for a conference. She stopped off a nature preserve and returned to her rental car to find a window had been smashed.

"I noticed my phone was still on the driver’s seat," said Collings. "My suitcase is still in the back, and I thought, 'They didn’t take anything' and then I opened the door and realized my backpack was gone." 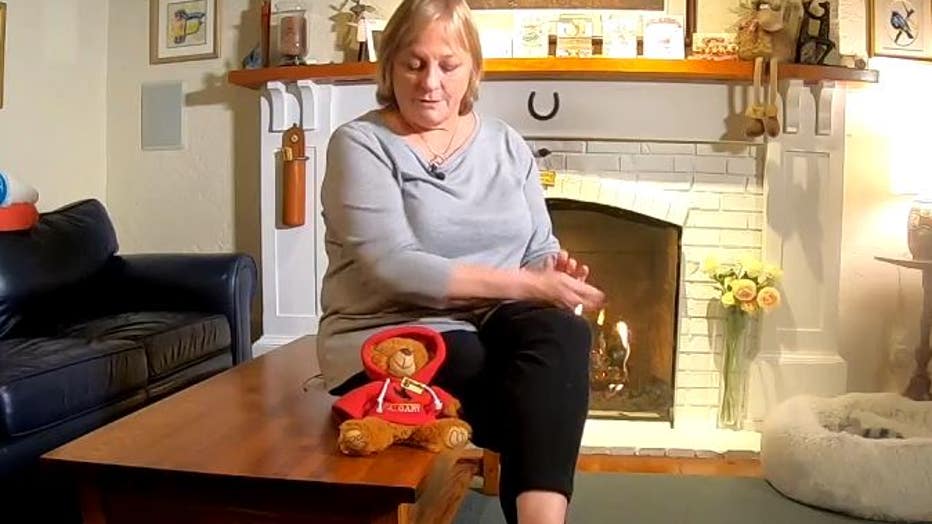 Her laptop, Pad and wallet were all stolen. The most devastating loss was that Gladly the bear had disappeared, too.

For months, the Lane County Sheriff's Office investigated. In November, a suspect was arrested for a different crime. Tips came in connecting him to a string of thefts.

"We started pouring through old CSR's of car break-ins and stuff like that and finding more victims, and Debby Collings was one of ours," said Deputy Sheriff Ryan Papenfuhs, Lane County Sheriff's Office. 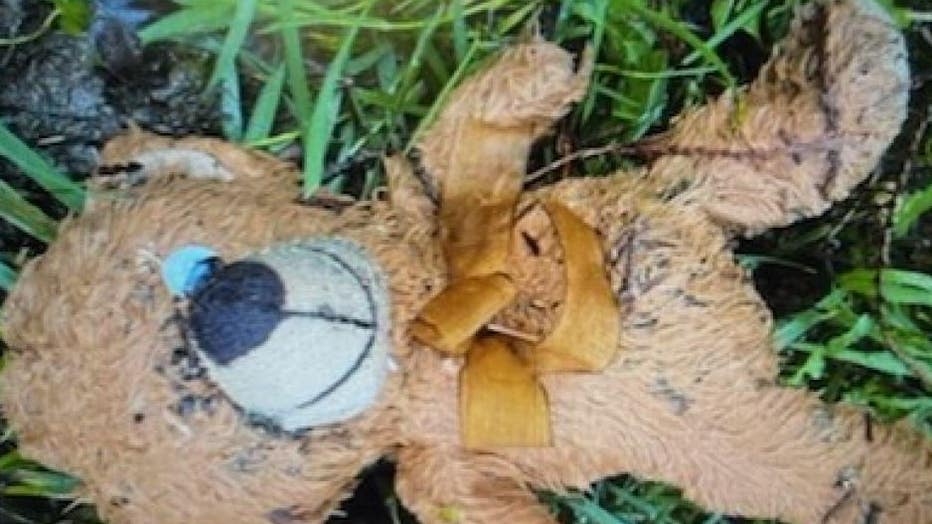 It's around this same time that Collings alerted investigators that her bear was microchipped. Papenfuhs found the bear and confirmed through a scan it was Collings'.

"For me, it’s extremely satisfying to really help somebody out," said Papenfuhs.

On Friday, Jan. 7, Gladly returned home, a little banged up, but with quite the story. 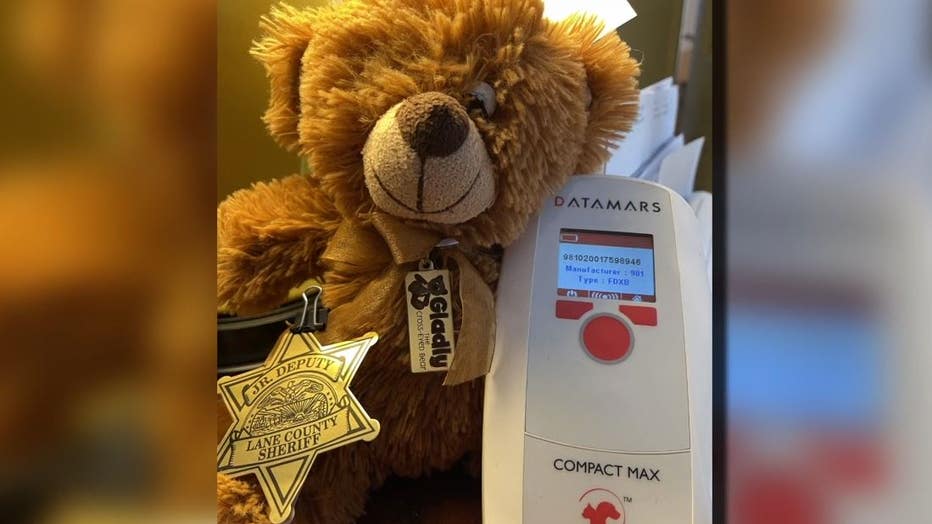 "This was the best thing that could possibly have ever happened," said Collings.

Collings works for the microchipping company PetLink. That's why the bear was chipped. Gladly is part of a non-profit organization called The Cross-Eyed Bear that ships bears to people who need comfort and cheer. Collings just wants this story to shine some light on that organization.

The Racine Zoo announced on Wednesday, Jan. 12 the arrival of twin emperor tamarin infants that were born in December.

According to the Wisconsin Hospital Association, the state reached a record 2,278 people hospitalized due to COVID-19 complications on Wednesday.